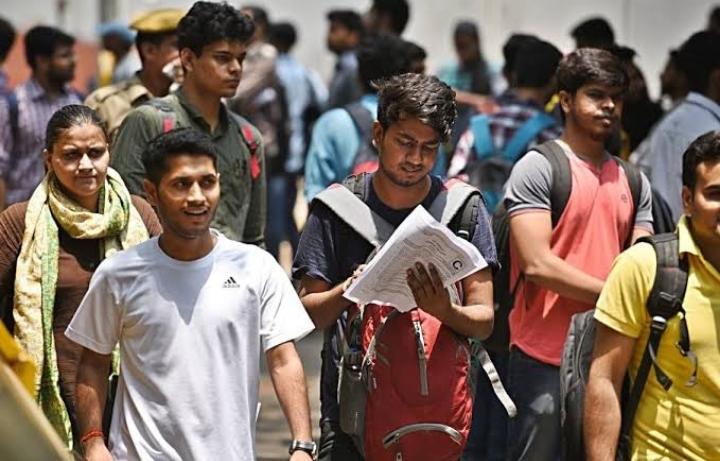 About UPSC aspirants of DU

UPSC aspirants at DU are huge in no. as most of the student has the potential to crack civil service examinations. Although DU provides numerous courses which gonna help to get placements. Students who score more than 95% in 12th will mostly incline toward UPSC because if he/she had the potential to achieve such a score then they also have the potential to crack UPSC exams easily, although students who have not score good can also have potential, it depends upon hard work, consistency, and needs correct direction.

Delhi University is also famous with the name of the factory of IAS as most of the top rank holders were passed out from DU, especially in from HINDU college Placed in North campus and got 2nd rank by National Institute Ranking Framework(NIRF), Produced notable alumni in the field of law, economics, science, media, and politics.

List of top rank holders passed out from DU

Top courses you can pursue as a UPSC aspirant

First, you need to be fully determined with the view to inclined yourself toward Civil Services because this will convince you to pursue a particular course. If you have an art background then you don’t need to think much as you can pursue any course in which you are interested.

If you are belonging from a commerce and science background then you need to find out which arts subject will gonna entice you, and are you competent to study depth knowledge of that particular subject.

These two elements which I mention above it depends upon your choice and interests, you need to be very careful while choosing subjects.

PROMINENT COURSES WHICH HELP YOU TO CRACK UPSC-

NOTE- You need to check out the syllabus of the particular subject which you want to or going to pursue because it gives you an insight that you are able or not to pursue that course so that you can switch to another course, it prevents you from time wastage and complications regarding the confusion.

You should take admission in nearby colleges that you prevent yourself from spending much time in travelling, you can take PG as well if you feel hectic after travelling.