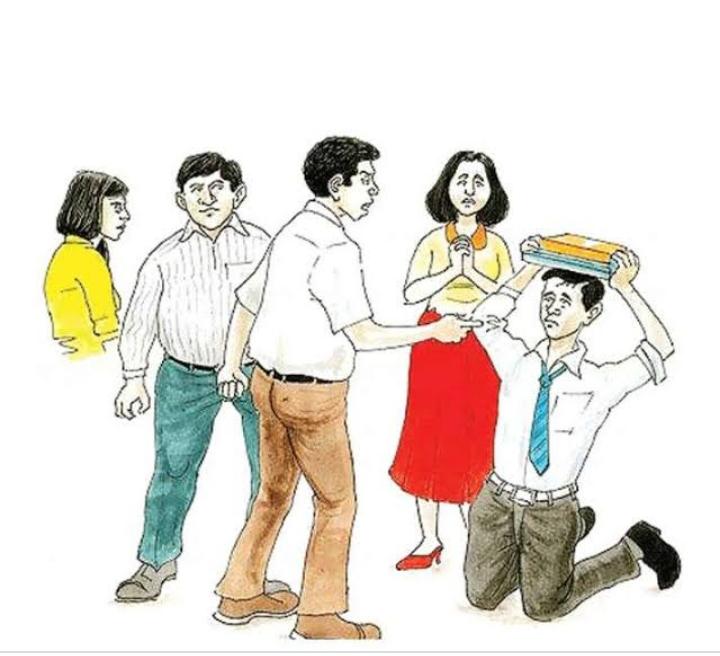 Cases regarding ragging at DU

Ragging at DU is a small sum of money, most of the freshers think that raging is prominent in DU but that’s not accurate, as shown in movies like Kabir Singh and 3 idiots, these are very extreme cases of ragging that never happened in DU.

Although there was a case of ranging came in light during 2014 from Satyavati college where a boy of the first year from B.com hons get beaten by his senior, After that strict actions would be taken, no complaints were filed regarding raging in DU after that case, this exhibits a positive side of the campus that DU becomes raging free University.

DU provide an anti raging cell for their students to feel safe.

What cause ragging at DU 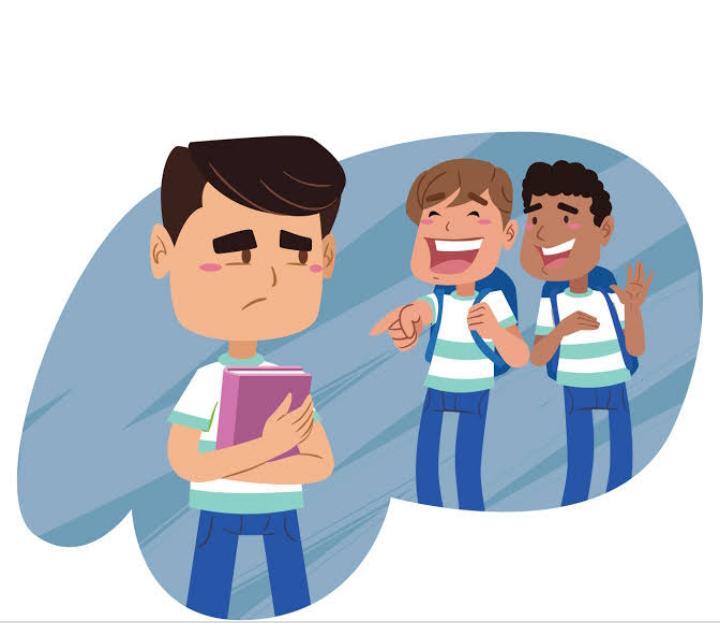 Dress code Ragging – When your senior demand to wear a particular dress that makes you feel uncomfortable like dressing completely black and white, etc.

Verbal Ragging – If your senior verbally abuse you, or passing vulgar comments, forced you to sing a song in public. Verbal ragging differs from institution to institution in some Universities, students have to memorise a poem and recite them in public.

Physical Abuse- Senior may ask for physical favour or desirable posture to sit, sitting in murga posture, they can demand sit-ups in the entire public.

Academic Performance –  Senior may harass you or threatened you to complete their assignments and make notes for them. Not to take part in any activities or some clubs.