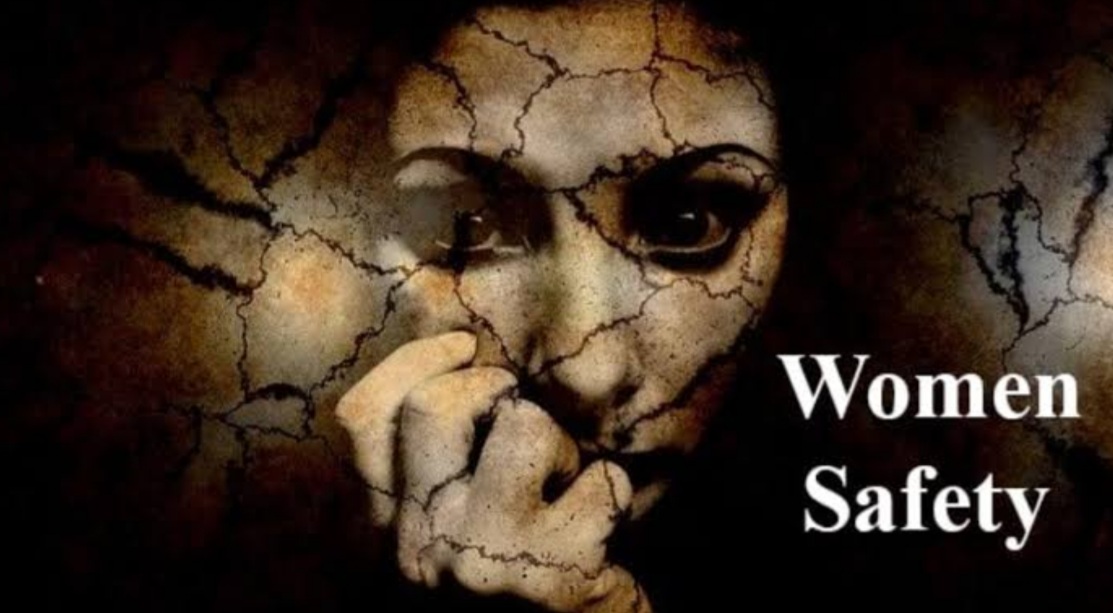 How India is concern about Women’s Safety?

Women safety in India often consider a general topic for discussion because crimes against them are postulated, not a single day we proudly say that we feel safe, now we are competent to travel late at night dauntlessly.

Women’s cover 48%of India’s population, crimes against them stimulate the country towards economic, social and political disbalance, as it curbs women to grow, means it curb 48% of the population to uplift.

Societies perception, that women are safer at home than outside environment, often we also serve the same perception regarding women safety but it’s not accurate thinking according to data, 70% of women face domestic violence by their spouses and in-laws every year, 90% of women brutally raped by their relatives or neighbourhoods. Exhibit that women are not even safe at home and workplace.

Prohibition of discrimination on the ground of caste, class, gender or place of birth, a provision in the constitution, discern everyone equally, seems completely fallacious.  Our legal body of India allows us to not discriminate but our societies do not. 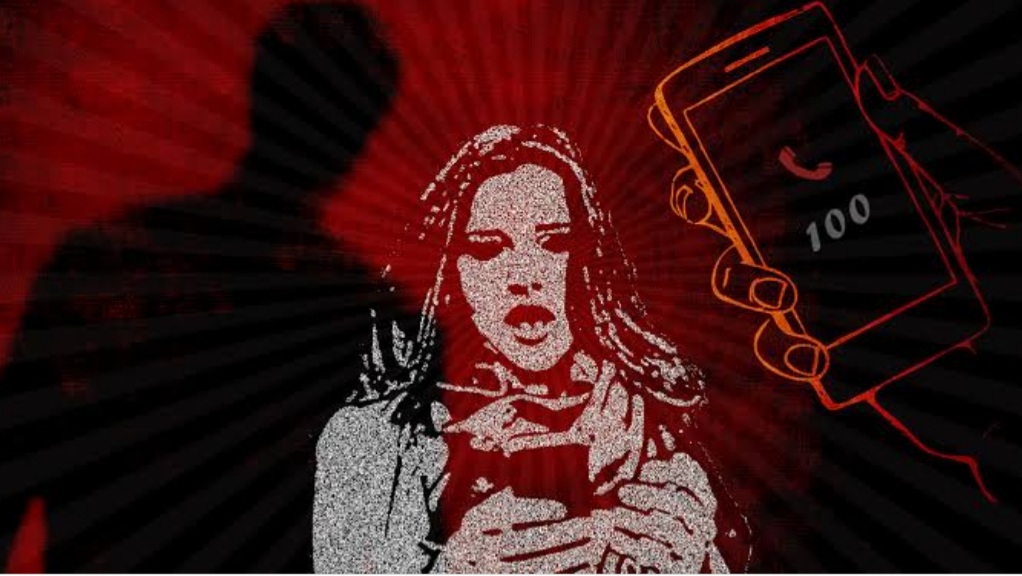 Women as a second priority

Selective abortion or female fortification is more prevalent in India, society does not accept girls as their linage,  seize the right to life and humans rights as well.

The lower-middle-class family has 2 children one is a daughter and the other is a son, expenditure is inclined toward the son’s education rather than a daughter, things are getting more prevalent in rural areas leads daughters to be uneducated, get married at an early age as she would not going to feed their family. Might she will go to face domestic violence also. The process to stimulate crimes.

People think that women are week because god made them like this, not god only society is there to standardized, only biological differences for the sake of the reproduction process.

Under the survey,  claimed that India is a words dangerous or horrendous country for women in 2018. Thomas Reuters foundation is a charitable organisation in Canada,  usually, work on climate change and women safety, awarded by Asian environment Award 2015.

India setback from countries like Afghanistan, Syria, Somalia, and Saudi Arabia in terms of women protection, illustrates the gravious situation of women in India.

Indian nation bar association claims that 40% of women do not file complaints about sexual harassment at the workplace.