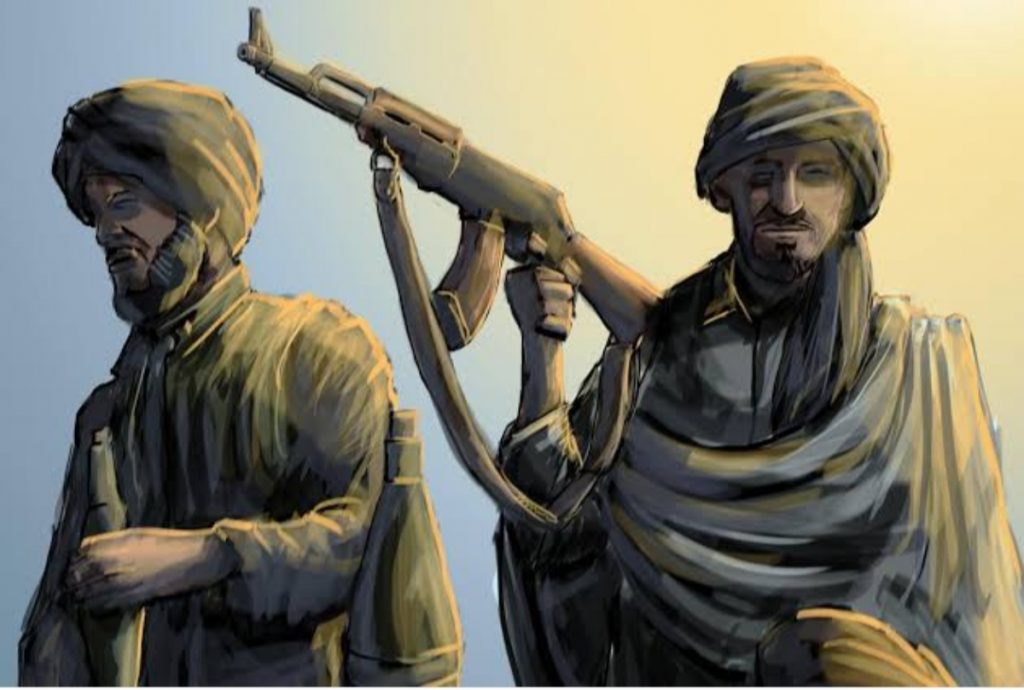 Terrorism belongs the use of intentional violence to overrun terror, aimed to get political or social vigilance. The terrorist group in Afghanistan or Afghanistan terrorism is labelled as Taliban or Al Queada, an Islamic broad-based organisation, founded by Osama Bin Laden in the 1980s with Non-Liberals and conservative ideology.

Initially, recognized as a subtle group of students, raised voice against political, economical and social imbalance in Afghanistan. Get the frame after the 9/11 attack on the White House building in the USA. Before the 1980s sundry kings or administrators ruled over Afghanistan.

From 1920 to the 1940s  Britishers and the Soviet Union(Russia) have single cynosure is Afghanistan as a geopolitical region, both preferences were to expand their territorial influences over Afghanistan and India was already under the British administration. 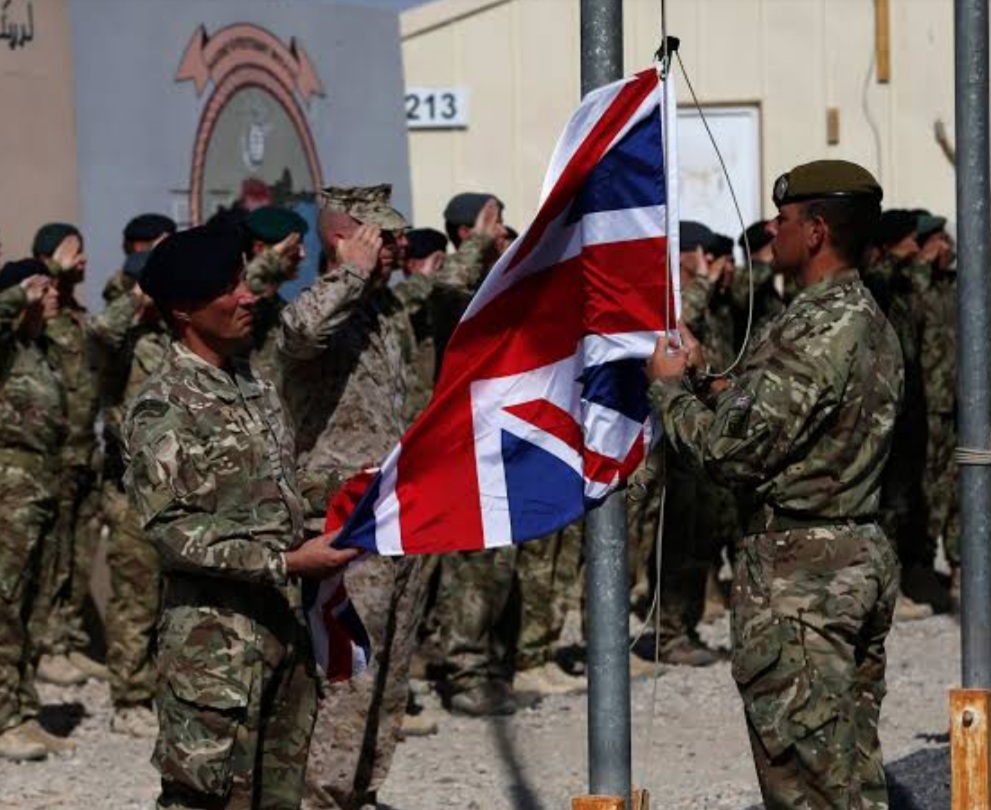 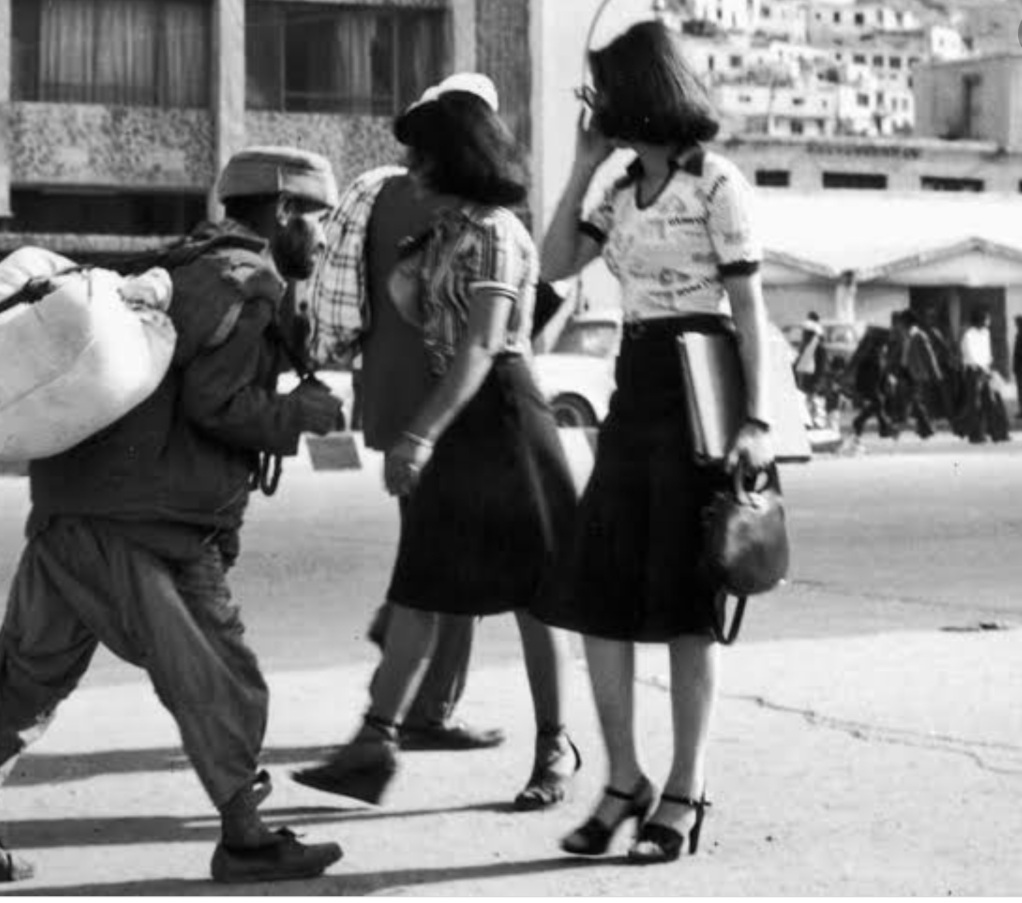 Russia tried to expand its influence leads conflicts between communist and Islamic ideologies, the assassination of Islamic leaders exhibited the dominance of Communist ideology, protests were trampled by communist leaders and followers. After some years replicate protests originate in Iran as well, lead terror in communist leaders, they started establishing mosques, madrasas, and using words like “Alla “and “Khuda” with the view to regulate Islamic aggression and curb internal imbalance 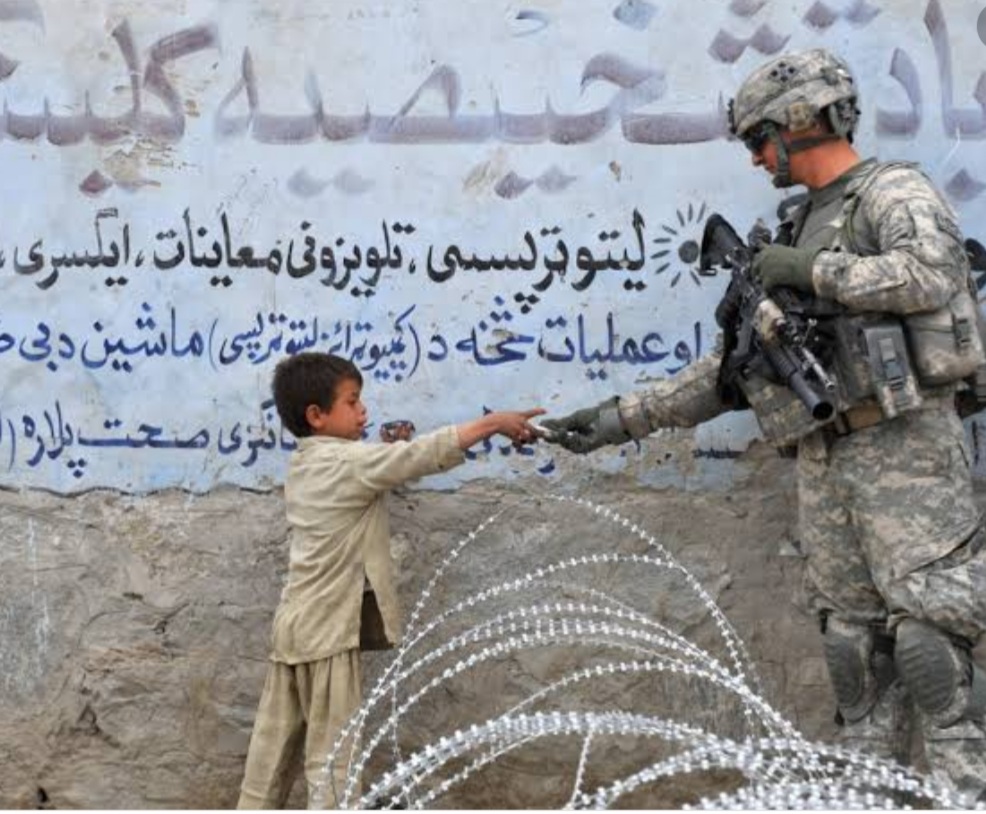 During the cold war, Afghanistan behaved as a non-allied state like India, the USA was reluctant to tolerate Soviet Union dominance over Afghanistan so it embarked the supplies of horrendous weapons to Islamic groups of Afghanistan,  textbooks with aggressive propaganda were published to trigger Islamic so that communist ideology get decline.

Evolution of Taliban or Al Qaeda

During the cold war, two superpowers Russia and America, proliferate influence over the realm with the view to expand ideologies,  conspicuous of political, social and economical imbalance year after year. It propels students to protest against the rule. USA said if Russia released military control from Afghanistan, the USA would abstain the supply of weapons.

The word Taliban means students, they join small groups which were affected by the aggressive ideologies exhibit by the USA textbooks.

Initially, this group work against violation and promote peace and equality, enticed public support, slowly and gradually their extremist and conservative tendency proliferated and got support from Pakistan and other Islamic countries.

On 11 September 2001, a terrorist group named Al -Qaeda lead by Osama Bin Laden, attacked the White House building in the USA, more than 3k civilians were killed. This incident considers as a 9/11 attack. To retaliate, the USA conduct airstrikes and many innocent civilians were killed and Afghanistan was defeated by USA. Since then the USA has sponsored his troops in Afghanistan and stimulate Afghanistan government over the Taliban control.

Taliban was responsible to give shelter to Osama Bin Laden, a letter written by Osama to the USA that this is the vindication for brutality against the Muslims community. In 2011 Osama was killed by the USA army. 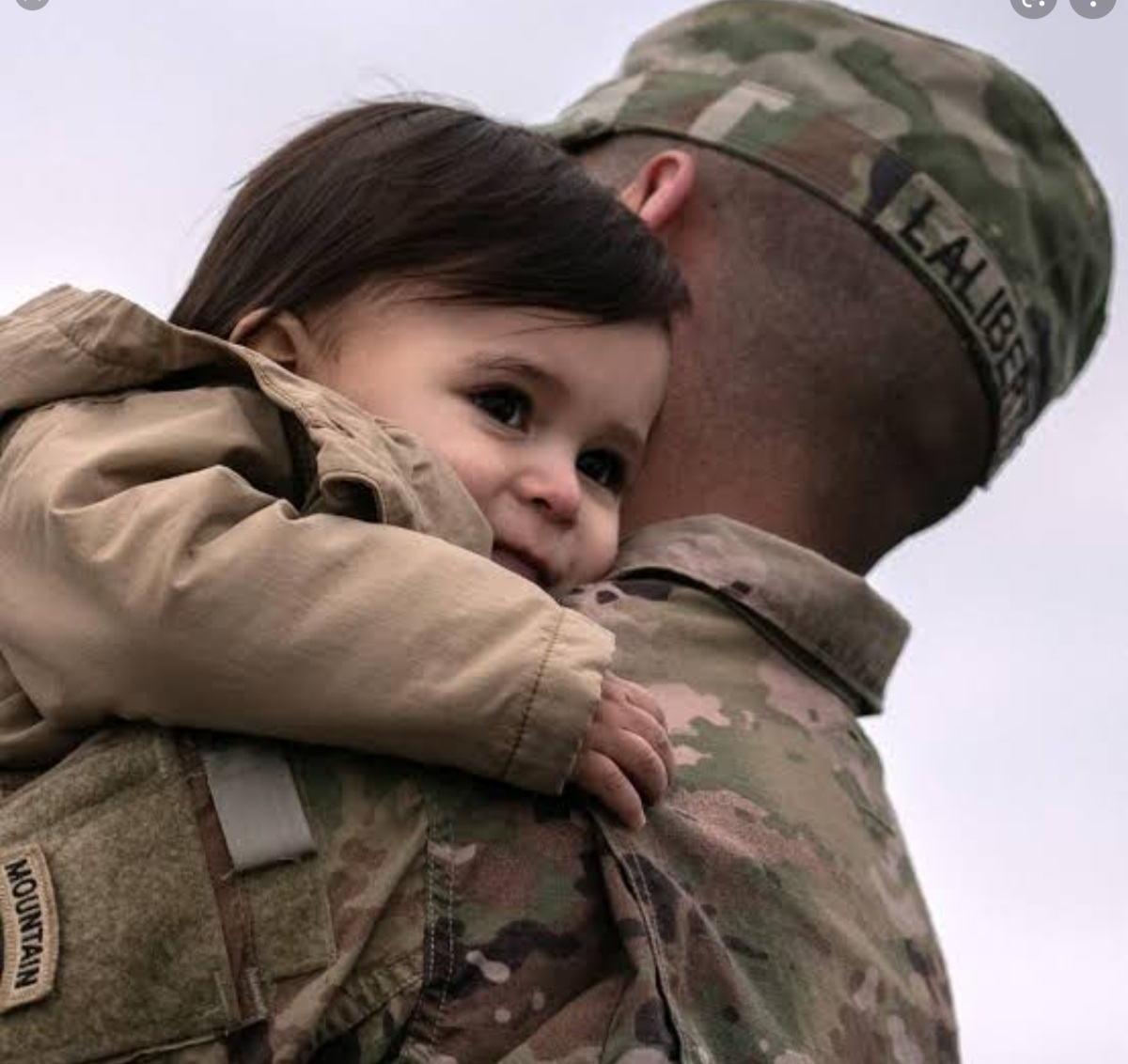 Donald Trump policy of 2017 ensured a peace deal between the USA and Afghanistan, according to the agreement 8600 troops withdrawal in 14 months and the USA has to free 5k prisoners of Taliban, on the other hand, the Taliban will not involve in terrorist attacks.

After 20 years of this war, the USA has withdrawn its troops, 90% of Afghanistan borders are under the control of the Taliban, more than 50% of control is under the hands of the Taliban. Which restrict the development process and social justice as the government losing their control over administration. 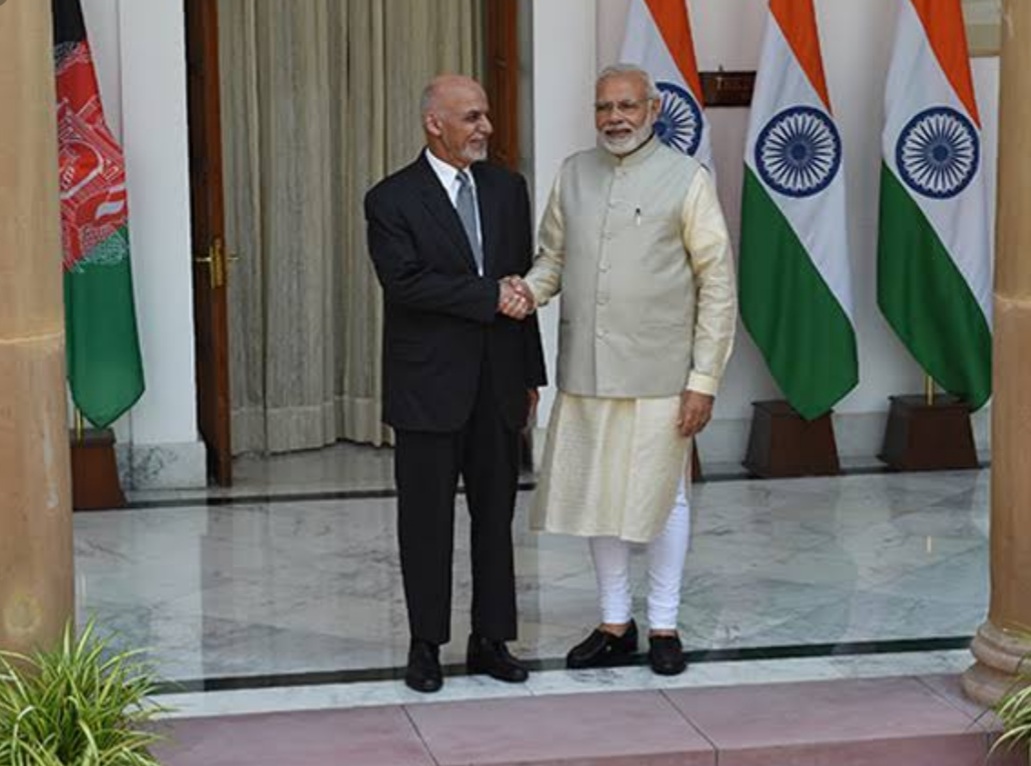 106 km border sharing between India and Afghanistan, its capital is surrounded by Pakistan, India, Iran, Tajikistan, and Uzbekistan.

The establishment of full dominance of  Taliban may impact Afghanistan and India relations, as India had done projects like Delaram project, A220 KV transmission line from Pul-e-Kurri to Kabul so that Jihadi would not use that land to attack Jammu and Kashmir, All investment get spoil, increases the fear of terrorism. Also important with the view of oil and minerals resources.

Recently an Indian most talented and fearless photojournalist DANISH SIDDIQUI has been killed by the Taliban army.