The admission process has already begun and now it’s the season of DUSU elections, and the temperatures will be soon shooting sky high.

For some, the DUSU elections aren’t a big deal, they just come and go! It hardly makes any difference. But for many, it does! INFACT IT’S A BIG, BIG DEAL!
So, here I bring you a list of things which every DUite observes nd experience in DUSU Elections!
Showers of pamphlets from fancy cars: Yes, DU allows only a limited amount to be spent for elections by each candidate, which leaves me in wonder that from where they get such high number of pamphletes printed at low costs to shower upon us..? 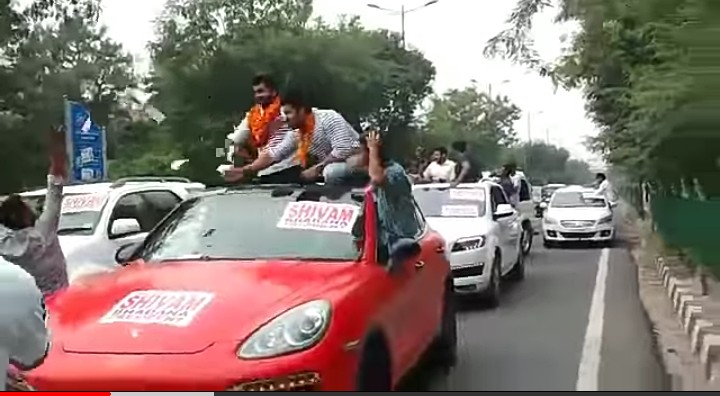 Mass mobilisation: By this, I mean really large gatherings of people and as number of days left for elections decreases, the number of people in these gatherings increases. It won’t be strange to watch a group of people roaming around and shouting the names of candidates, parties and slogans.. be it protests, rallies, mass meetings etc,. 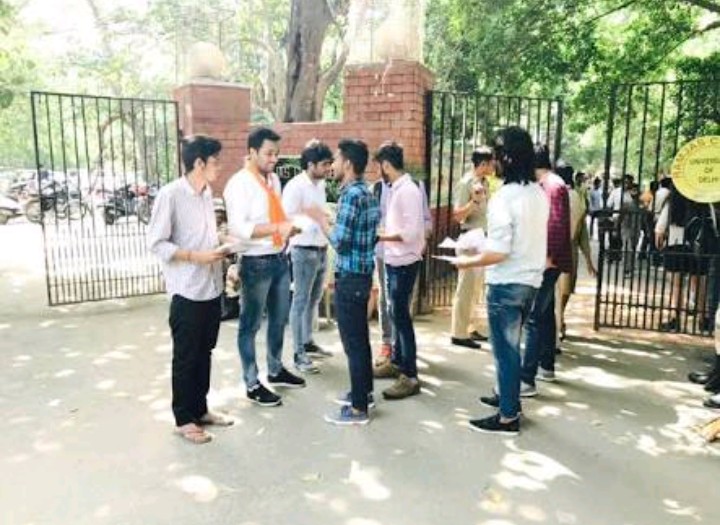 Roads shows and jam with SUVs: If you are an admirer of latest and fancy cars, then yes, you can watch all of them on the roads of North Campus during elections! Road shows are amazing to watch but jams are annoying at times! 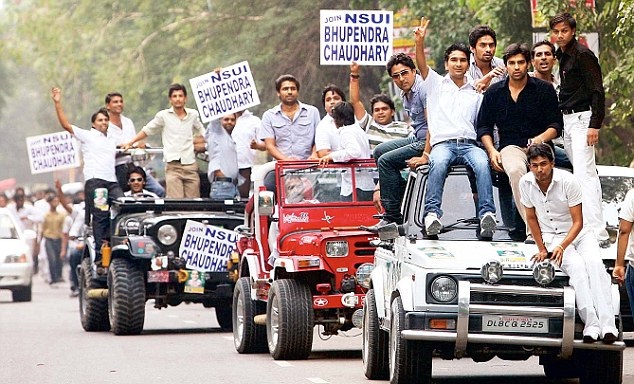 Distribution of Cards and Pamphletes: By the end of elections, you will be pissed off by people coming you to give pamphletes or cards in campus. But wait, if you are pissed off and planning to chill with your friends at a nice cafe in Hudson, then let me tell you, they too will serve you a pamphlete of some candidate along with menu or food! Yeah, it happens? 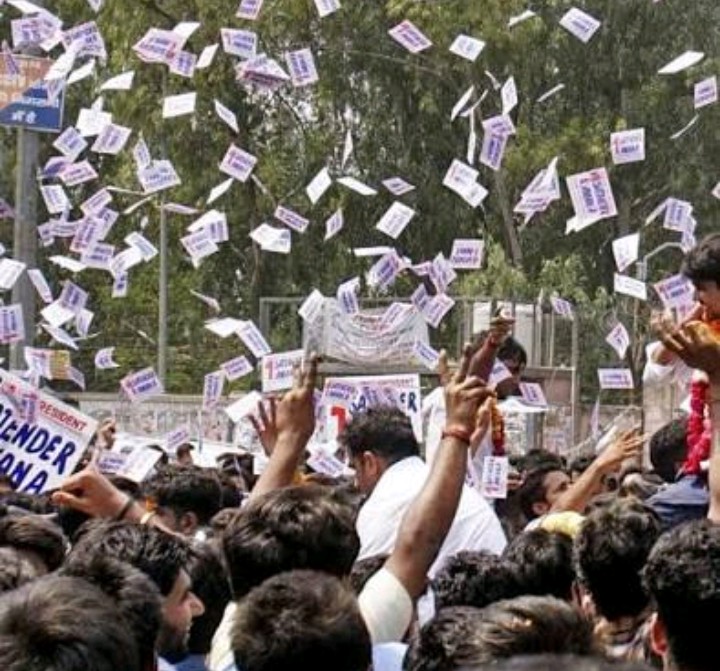 An extra lecture: An extra lecture on Student’s Rights, Atrocities against women and not to forget Nationalism is must! You will meet students leaders who will not only give speeches, but lectures..

Hoardings: If you are in North Campus, I bet you will see another hoarding at every 10-15 steps. Quarrels on hoardings and broken and teared ones are also common. 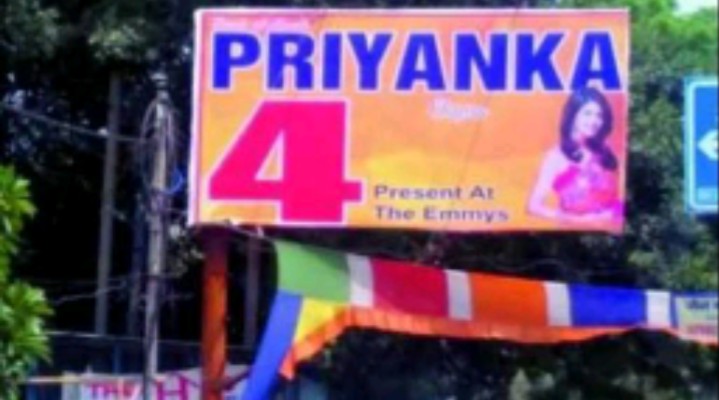 Recruited campaigners: You will be seeing a number of new faces in your college as well as the university asking campaigning or distributing pamphletes around, leaving in you in wonder whether you had seen them ever..? Its common to see such recruited campaigners. ? 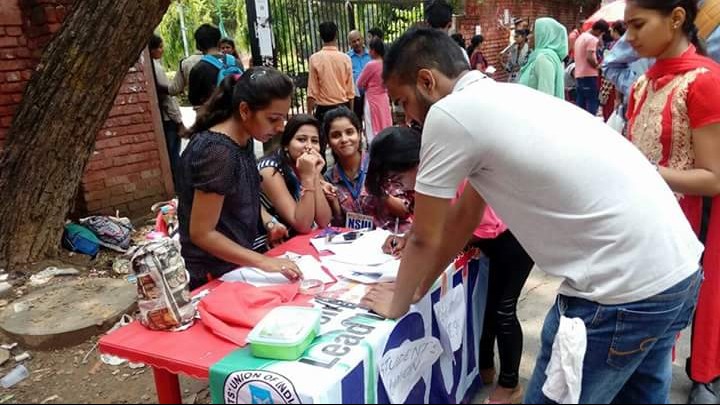 Littered roads and walls filled with posters: The north campus walls are nowhere to be seen in elections, only the posters are visible! The shower of pamphletes and chaos of people leaves roads- littered!  That’s sad, how they are so insensitive about this issue.. 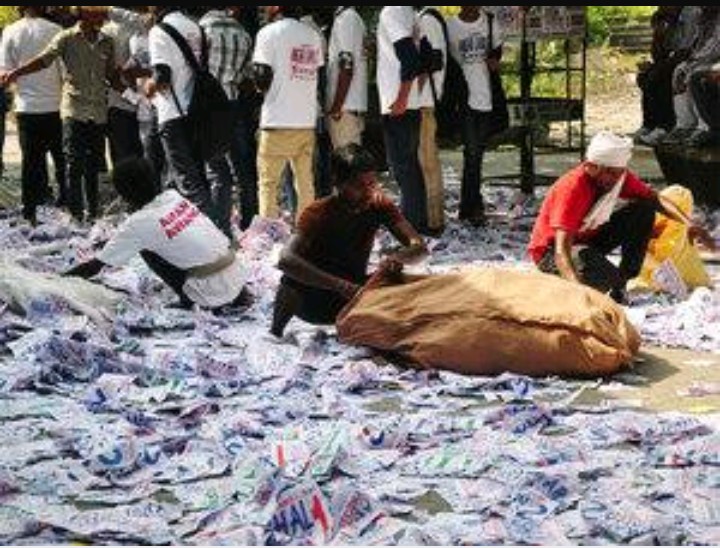 Occasional rallies or protests: Believe it or not, taking out a rally or protesting against something is the ‘favourite task’ of all the people involved in elections. 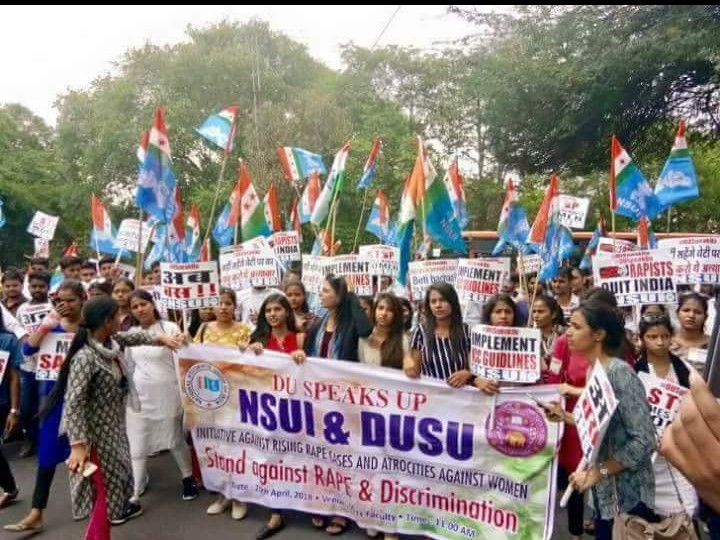 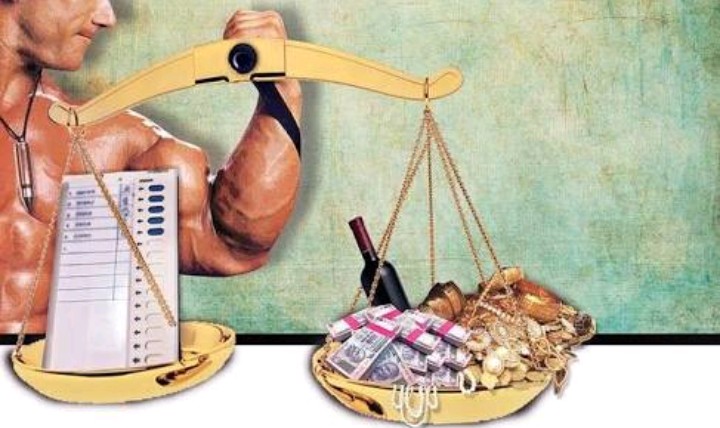 Street plays: As an observer and for a common student, the best part is Street Plays. Yes, they are not as lame as promises made by some candidates but are simply amazing to watch giving out a strong message! ? 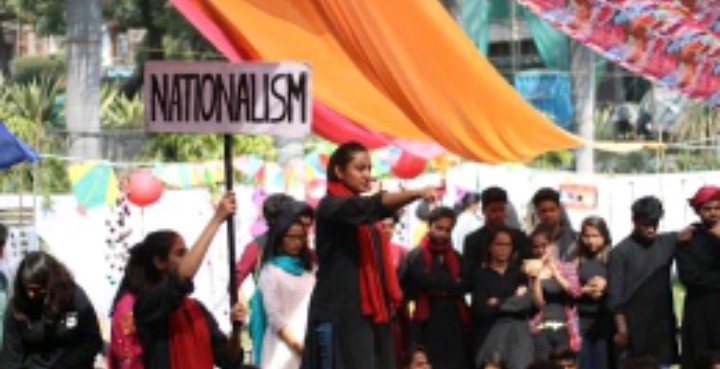 Free chocolates, drinks and if you are lucky enough, free treats:Yeah, this happens in DU, though such practices are NOT permitted.. so, you can just enjoy chocolates, juices, treats and other stuff and later on complain! ? 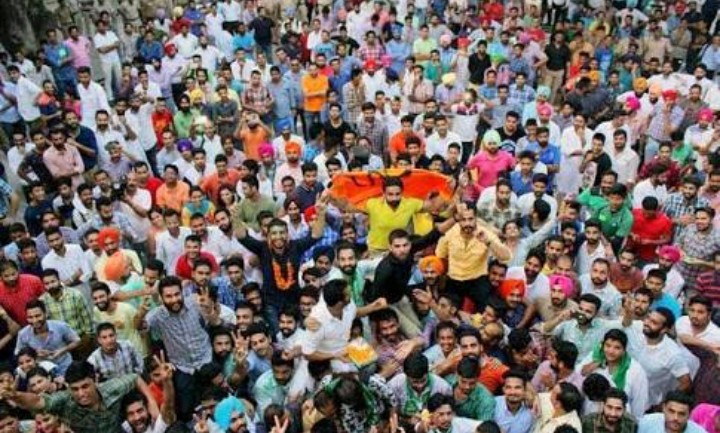