St Stephen’s College under the University of Delhi on Monday announced the first cut-off list for admission to various undergraduate courses with Economics (Hons) at 98.75% for Commerce students, and 98% and 97.5% for Humanities and Science students respectively.

St Stephen’s college, which always releases different cut-offs for students from different streams, had been seeing a dip in cut-offs for the last two years.

The college, which reserves 50% seats for Christians by virtue of being a minority institution, conducts an aptitude test and an interview for applicants who meet the cut-off. In its final selection criteria, applicants are given 85% weightage for their Class 12 marks, 5% for the aptitude test and 10% for the interview.

The interviews are starting from June 18.

The cut-off for Science and Commerce students is 98% and 98.5% respectively, the same as last year.

The following is the minimum eligibility requirement for being called for interview for admission to the following courses: 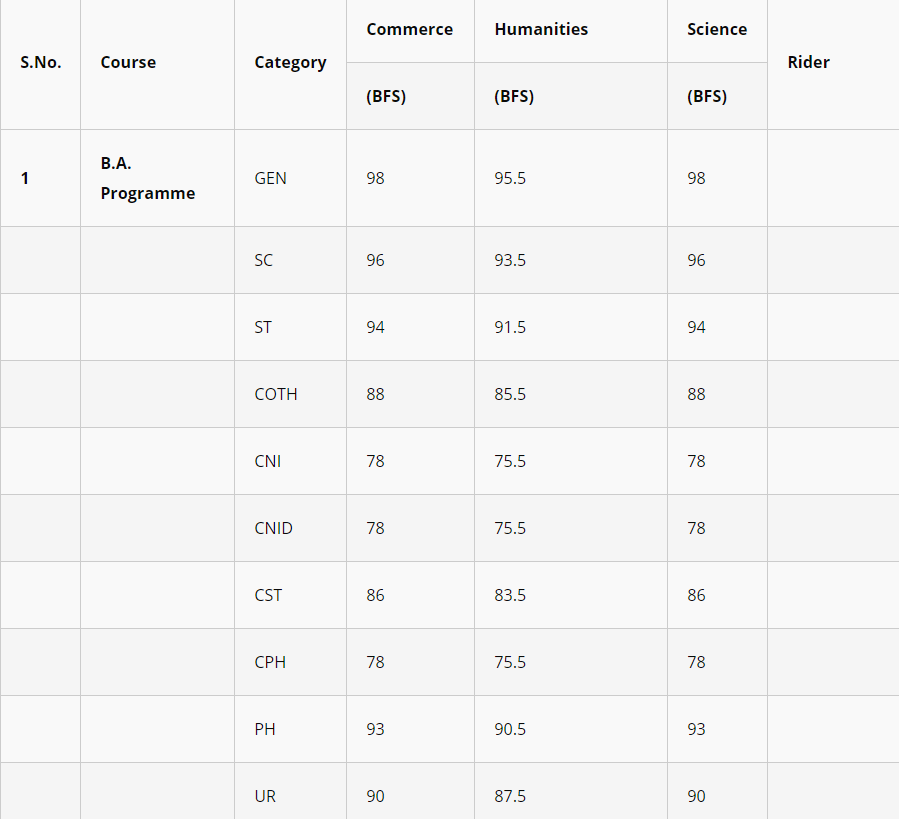 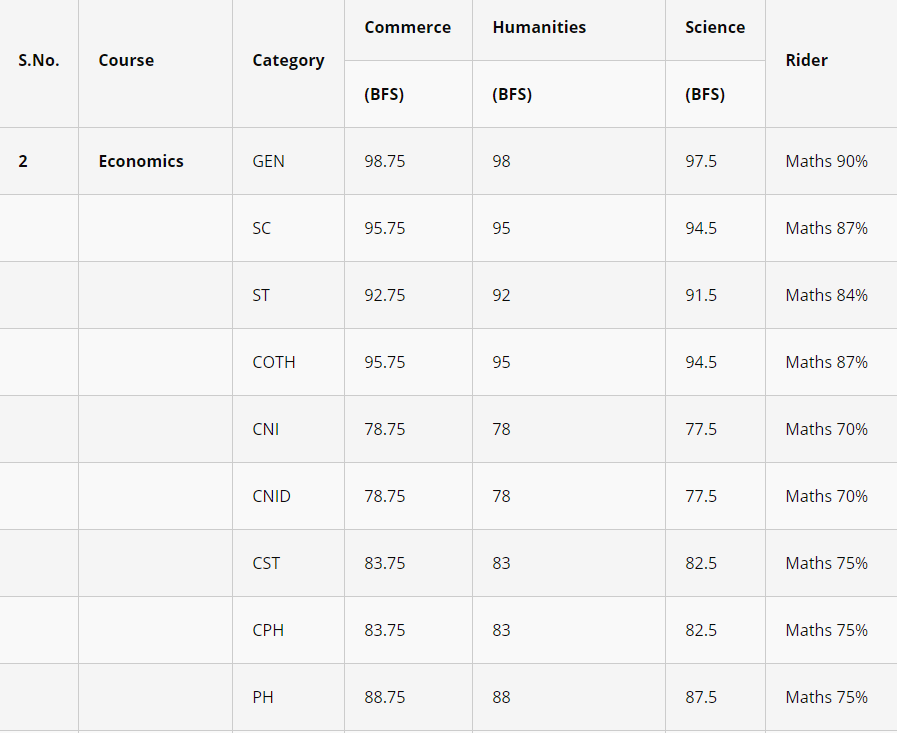 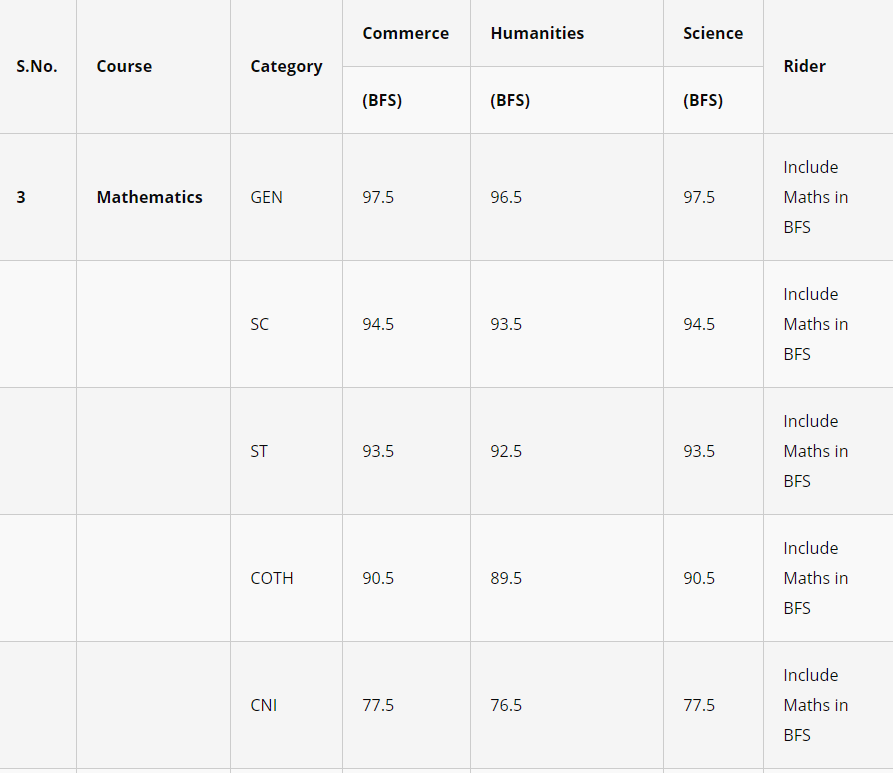 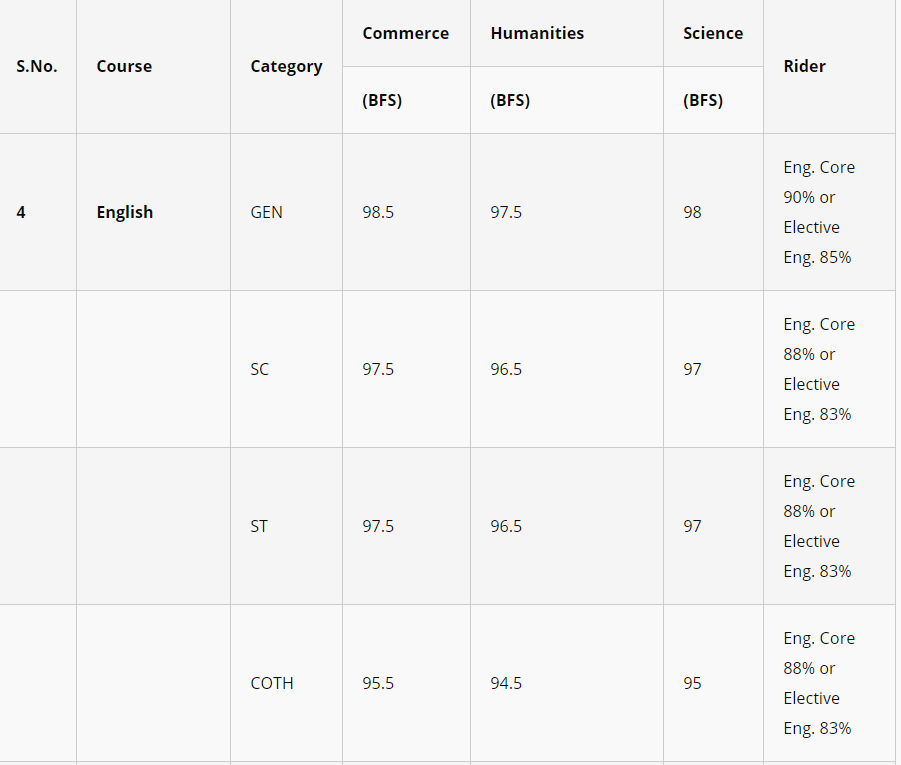 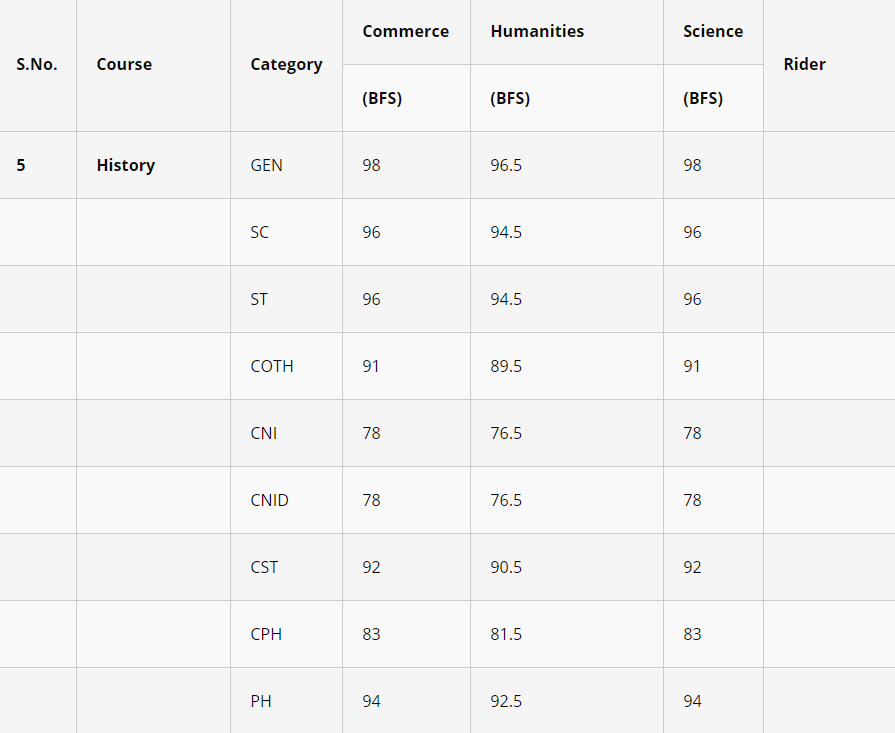 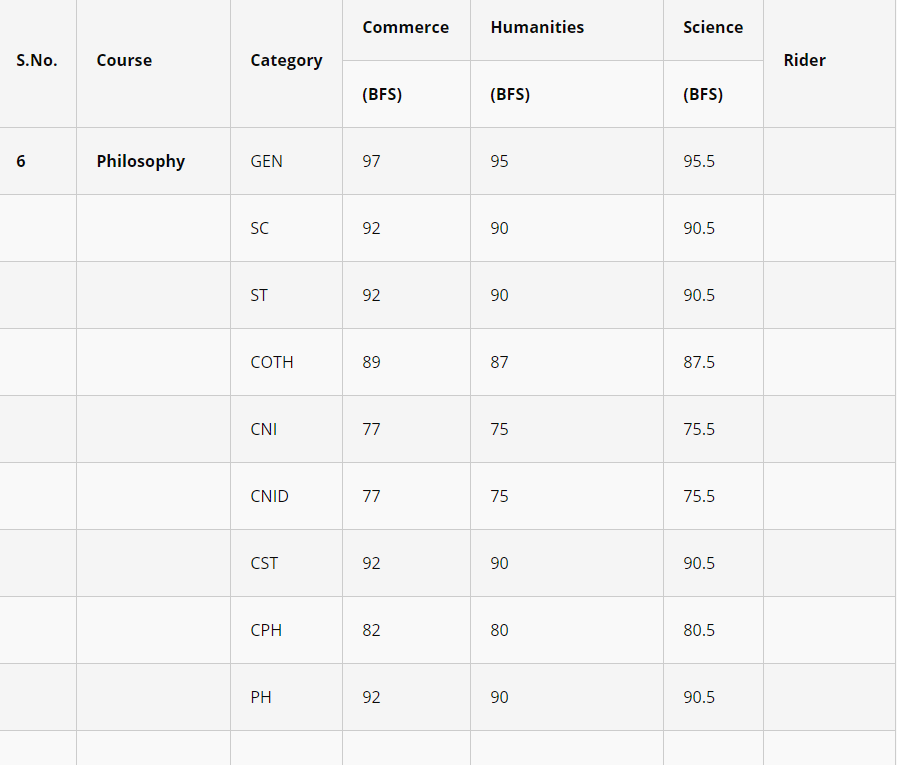 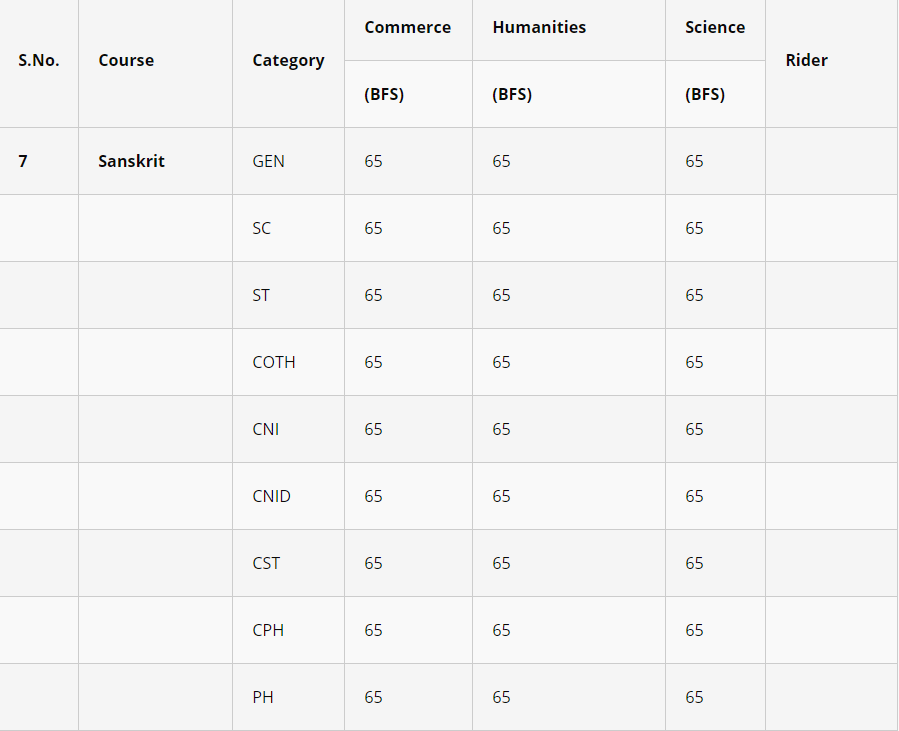 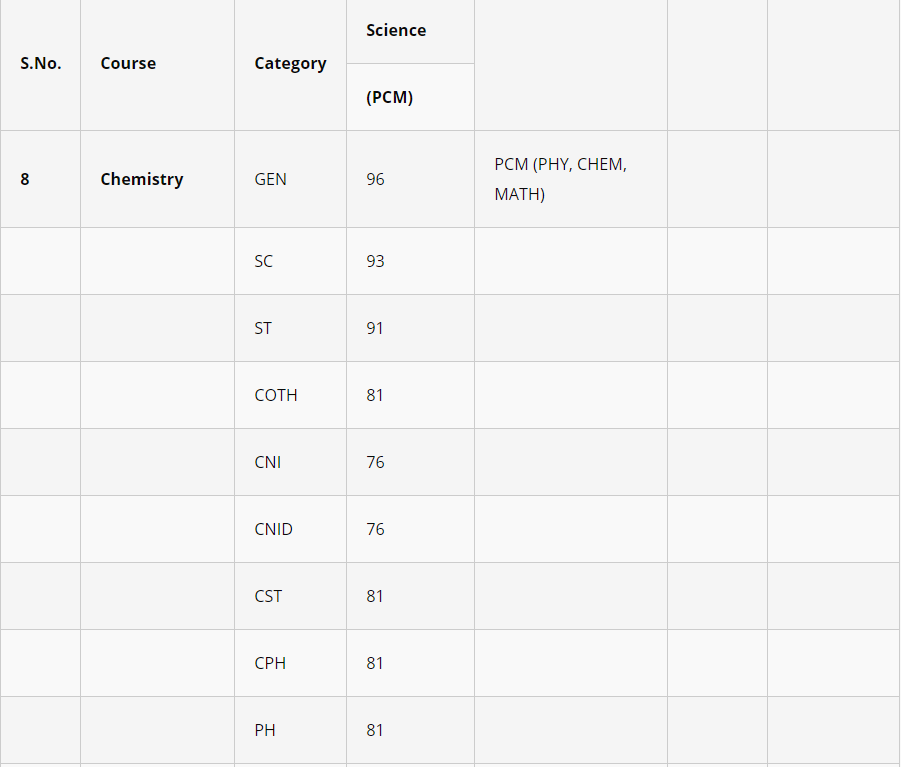 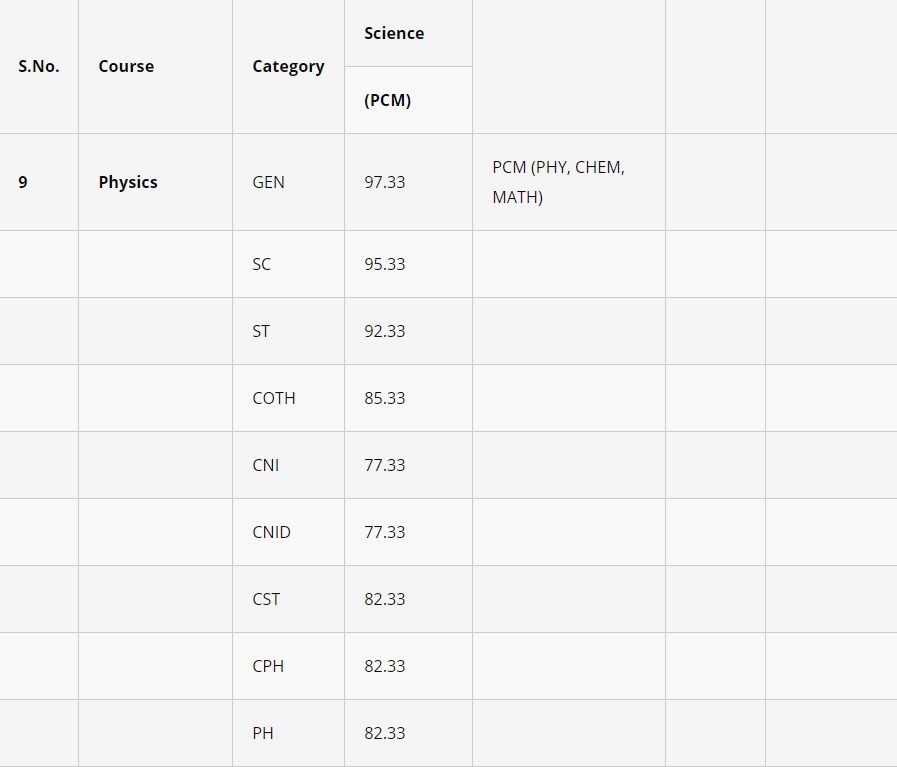 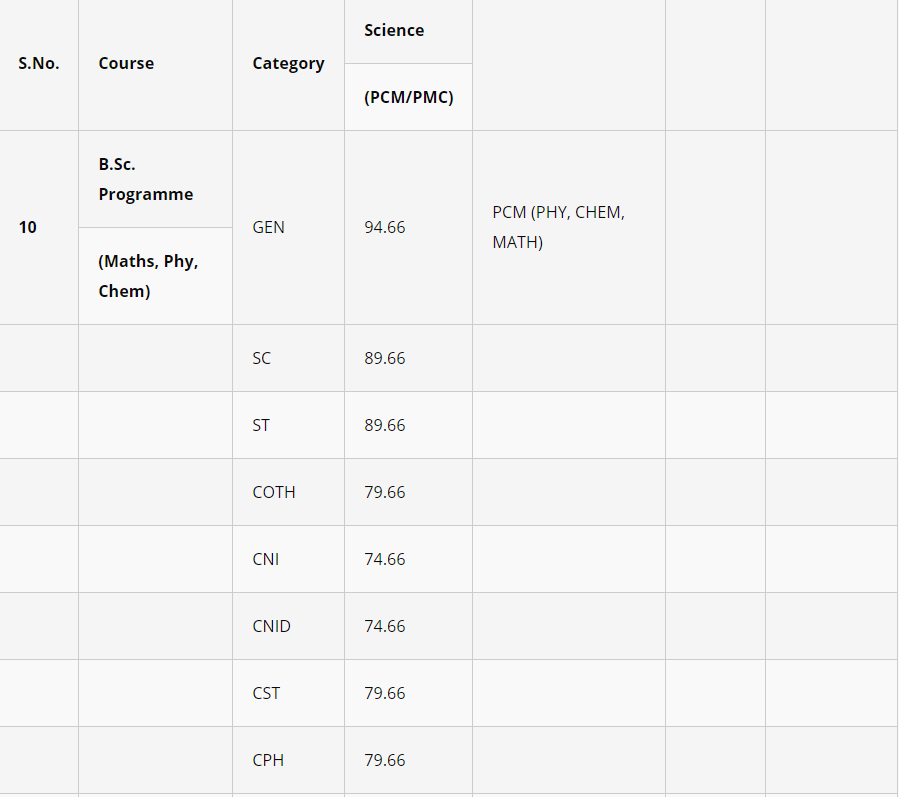 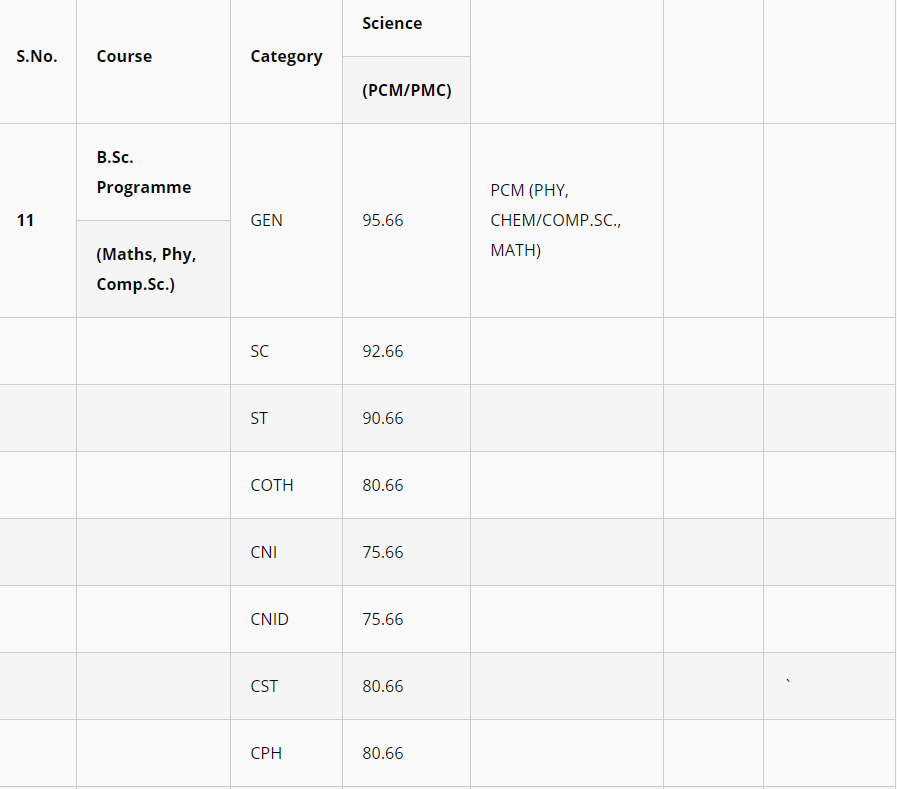 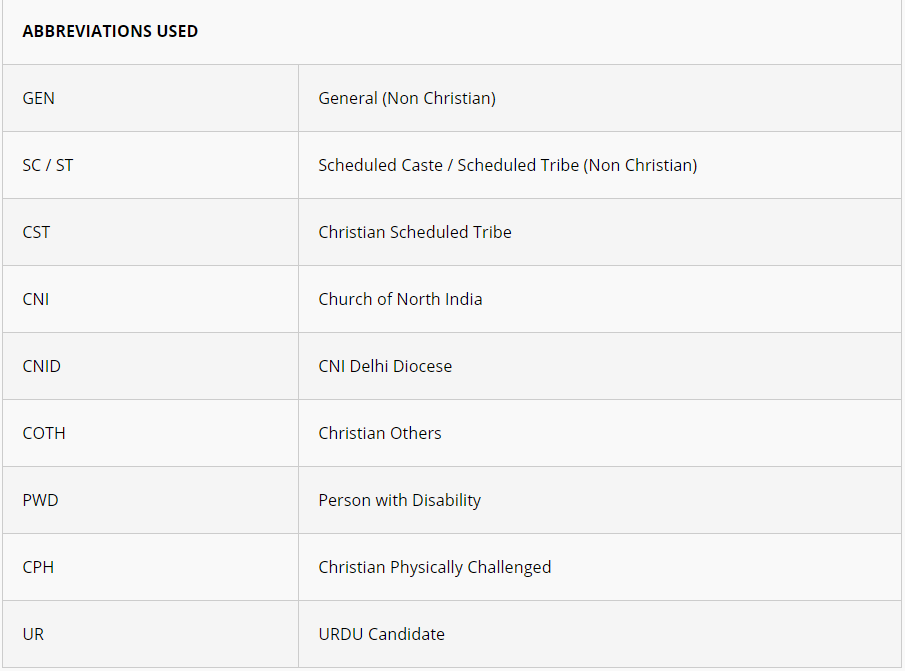