The World Economic Forum’s meet at Davos, Switzerland taking place this year is seeking much attention as the world’s big thinkers are talking about a 4-day-work-week !! 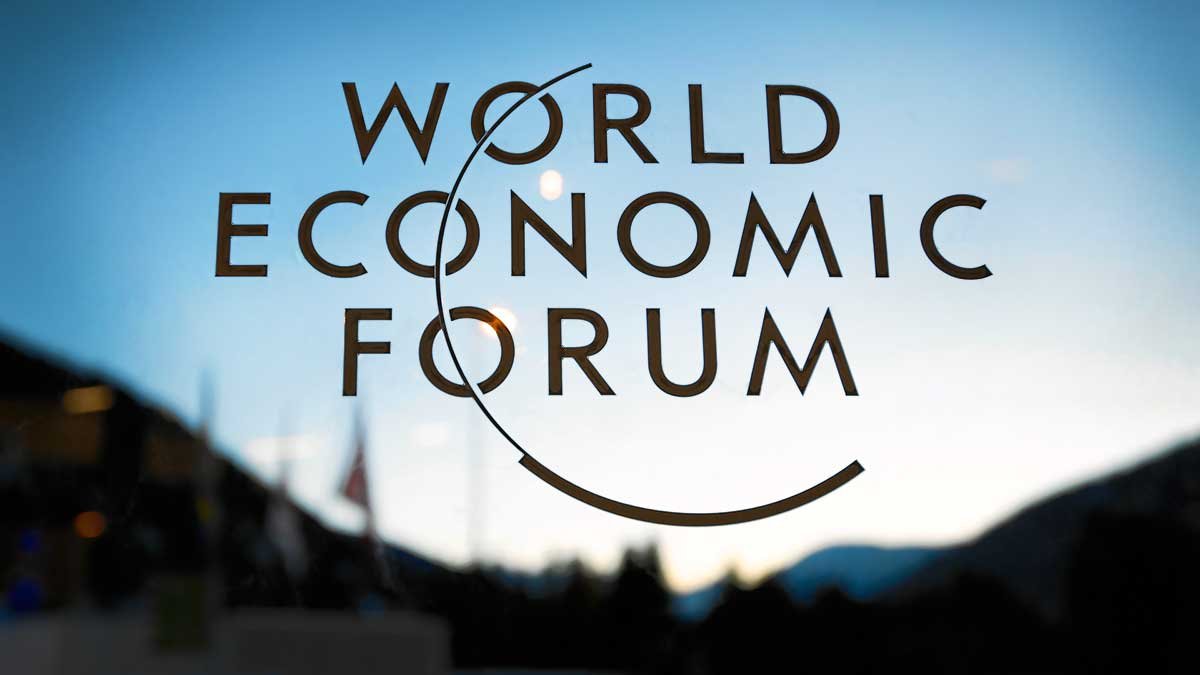 The plans are to stretch the weekend and soon Thursday may become your new Friday…!

The proposal has, however, met with both enthusiastic nods and some disapproval. 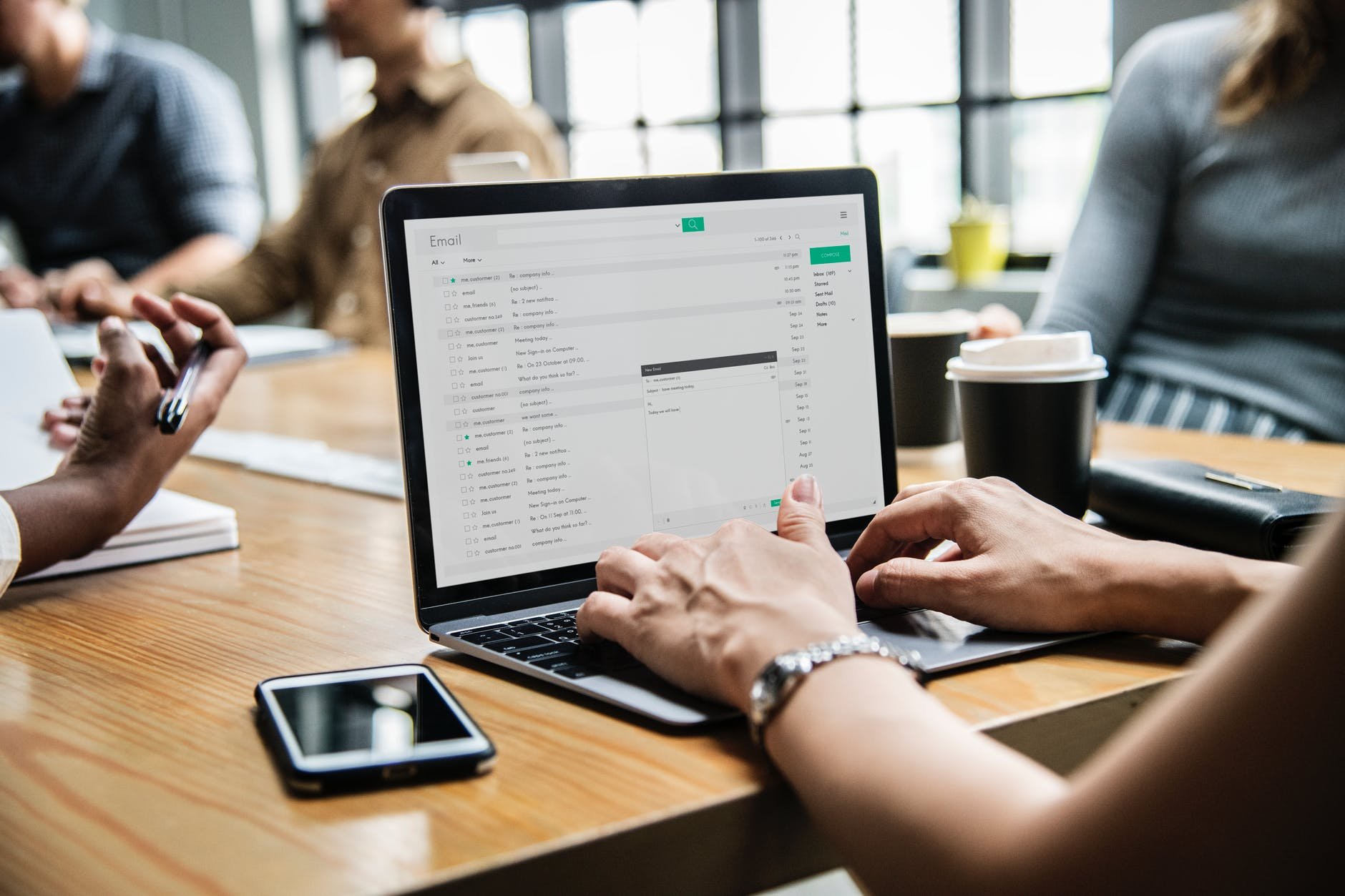 Experts have put some emphasis on why we should have a shorter work week. Adam Grant, a psychologist from the Wharton School in Pennsylvania said

“I think we have some good experiments showing that if you reduce work hours, people are able to focus their attention more effectively, they end up producing just as much, often with higher quality and creativity, and they are also more loyal to the organisations that are willing to give them the flexibility to care about their lives outside of work.”

Economist and historian Rutger Bregman, author of Utopia for Realists agreed and said

For decades, all the major economists, philosophers, sociologists, they all believed, up until the 1970s, that we would be working less and less. In the 1920s and 1930s, there were actually major capitalist entrepreneurs who discovered that if you shorten the working week, employees become more productive. Henry Ford, for example, discovered that if he changed the working week from 60 hours to 40 hours, his employees would become more productive, because they were not that tired in their spare time. 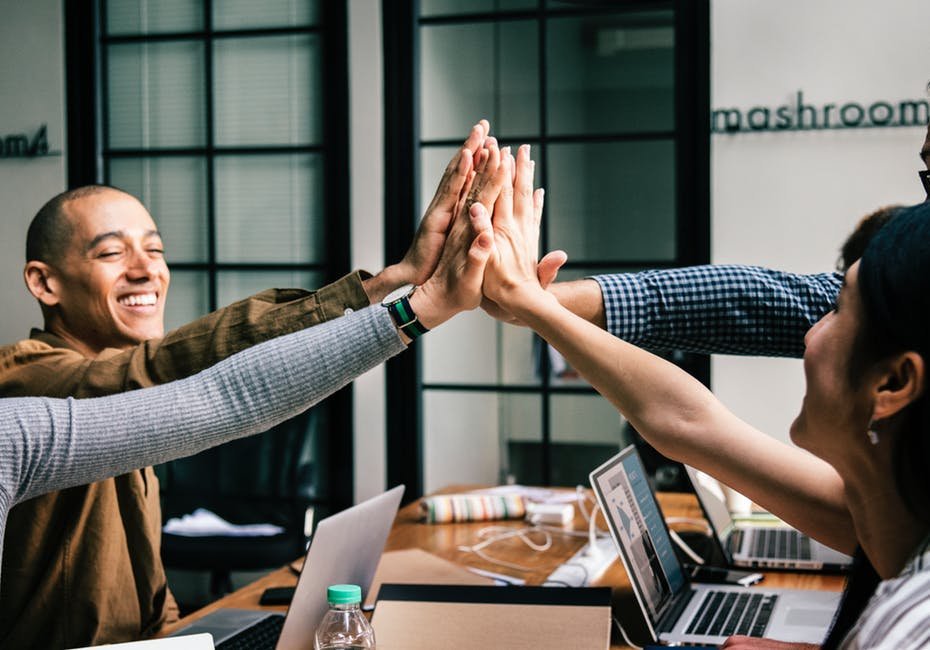 Many studies also back up this claim, suggesting that a shorter week can actually increase productivity by 20%.

Well… just by hearing this news these levels might shoot up even higher.