The year is over but some tragic incidents have left us shocked! Here is a list of some overrated films of 2015 which will be a reminder of a tragic and disastrous movie year!

Hindi Film Industry witnessed the release of a total of 204 films in the year 2015. Some of them were hits, the others missed, while some were blockbusters. While some of those films deserved the rave reviews, the others garnered more adulation than should be given.

Following is the list of the top overrated movies of 2015(in no specific order):- 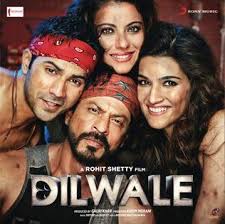 When talked about 2015’s most overrated films, this one tops the list. With a box-office  of collection of a whooping 338 crores worldwide, this movie was interminable. An evidently clever brand placement strategy, it has a highly predictable storyline and PJs which are not even chuckle worthy interspersed in the duration of 155 minutes. Rohit Shetty fails to enrapture the audiences with his failed attempts at comedy and action. Even the SRK-Kajol duo could not salvage this blunder and instead backfires with them looking more like caricatures of Raj-Simran. 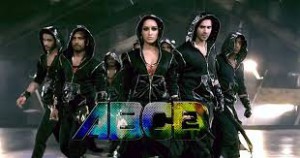 The sequel to the 2013’s sleeper hit became a part of the 100cr club, surprisingly!

The sequel crushed all those elements which worked in favour of the first instalment like a fresh story, beautiful dancing and no stars. Both of the stars failed to match the dancing prowess of the other dancers, also the chemistry between the two failed to a strike a chord with the audiences. The treatment given to the female characters is also unforgivable. As a viewer who enjoyed the prequel, the sequel disappointed me thoroughly. 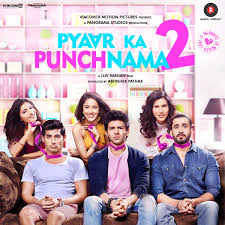 This misogynistic sleeper hit also managed to enter the 100 crore club and garnered much appreciation from the masses. The sequel is similar to the prequel except for the freshness and the age appropriate lines. Misogyny is not the only problem of this movie, but banal humour is also painful. It appears to be more like an online comedy show with forced bromance and swearing. This movie romanticizes stereotypes and generalisations which are anything but exaggerated. The prequel was funny with a few punches, while this was flat. 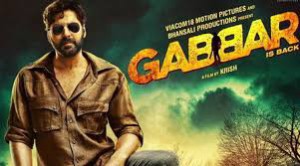 This movie is unbearable and the Gabbar a damp squib. It marks a regressive return to the Hindi cinema of the 90s laced with melodrama. The spirit of the film is nothing but lowbrow energy and you see Akshay Kumar in literally every single frame. The main five characters of the film are unconvincing and the film goes on crushing clichés on corruption and it’s ugly by products. 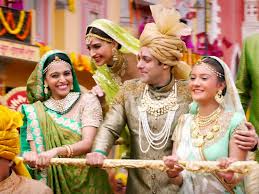 Blood is thicker than water and take the road taken are the two lessons that audiences can learn from this Barjatya directorial. The oh-so-virtuous character portrayed by Salman Khan will leave you with a morality crises. With palaces, elephants and the slow dialogue delivery makes it look like a film which just managed to time travel. Himesh’s music acts as the  perfect cherry on top. We have movies like Bajirao Mastani and then we have PRDP.