Home CAMPUS LIFE NOTABLE ALUMNI OF DU WHO SERVED IN GOVERNMENT!
DU has unreasonable famous alumnus throng to boast of! Several of them are presently famous film stars, well known politicians,players and many more! Within the frame of this article we shall be glancing at the politicians born out of Delhi University.

1. ARUN JAITLEY: Currently serving as the finance minister of the country has earned his graduation from Shri Ram College of Commerce,Delhi University. It is a fact lesser known by many but he has also been the A.B.V.P leader and the President. 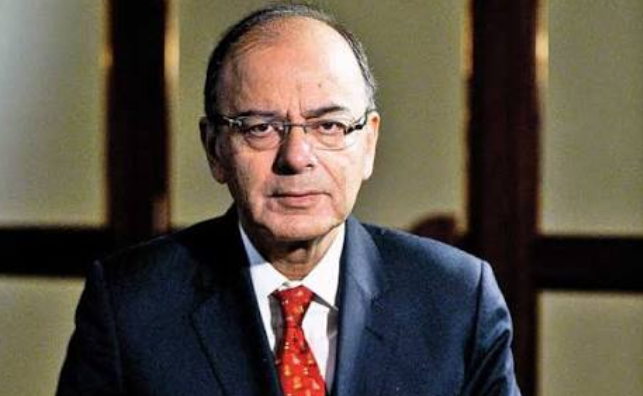 2. SHEILA DIKSHIT: The famous former lady Chief Minister of our capital,Sheila Dikshit is also an alumni to Miranda House, Delhi University. She has also been the longest serving chief minister of Delhi. She led the congress 3 years consecutively in New Delhi. 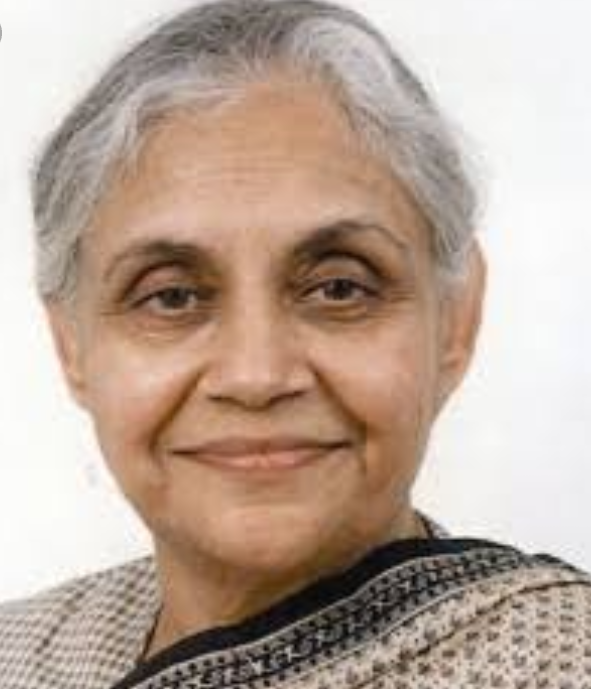 3. Meira Kumar: Another eminent lawyer and a former diploma who has served as a Cabinet Minister under the governance of Manmohan Singh. She is an alumni to the Indraprastha College and Miranda House, University of Delhi. 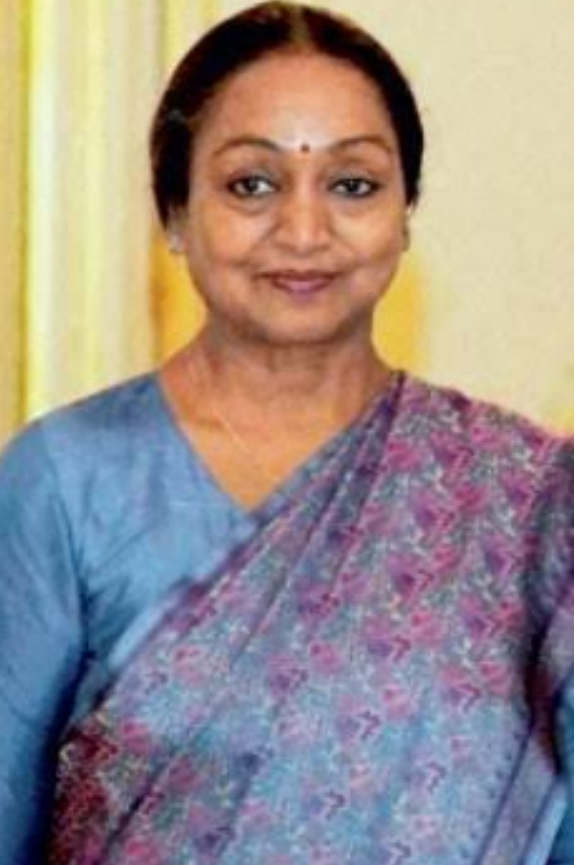 4. Kapil Sibal: Famous yet the most ill-admired among students(we all know why) has been Mr. Sibal.The former Human Resource Development Minister of India has also been an alumni to DU, and has earned his degree from St.Stephen’s College. 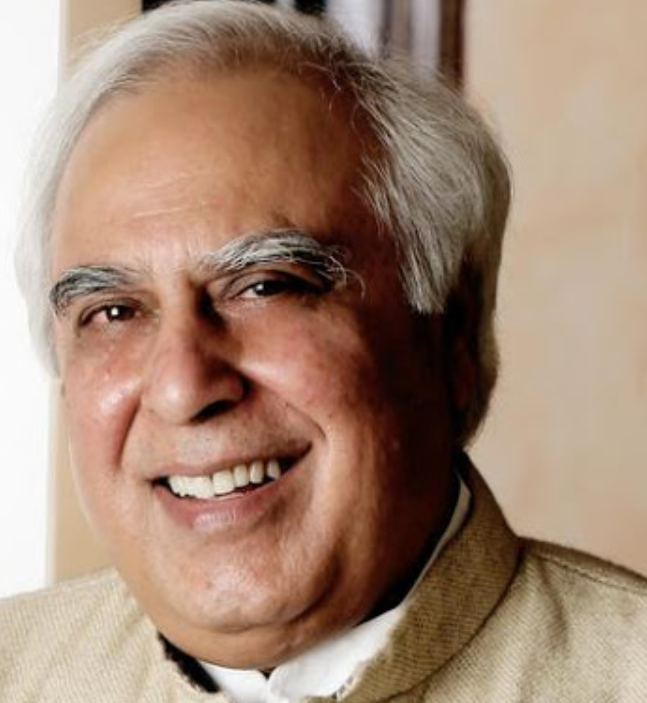 5. Maneka Gandhi: Another Cabinet Ministry post holder and daughter in law to Indira Gandhi. She has pursued her graduation from Delhi University too. 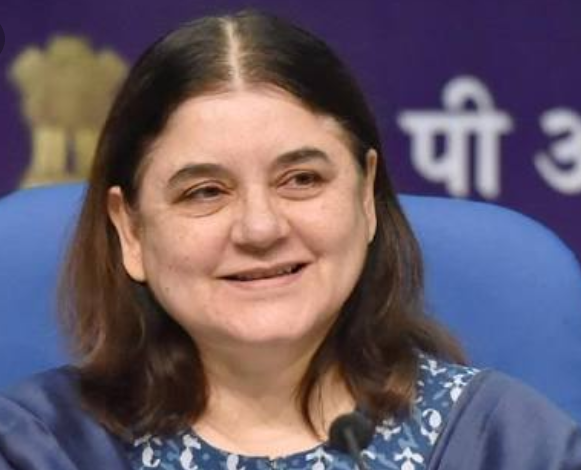 These are some of the well known politicians who have pursued their degrees from DU. So yeah,Du has always been home to such personalities and will continue to create more such gems! Stay tuned for more such informative articles.