Guys, guys! Heard the latest news? NO? So, here it goes – our beloved Delhi Metro isn’t likely to enact another fare hike till at least 2020. Yes! You heard it right guys. Heave a sigh of relief DUites and read on for all the deets!

Now that the Delhi Metro has declared that a fare hike is not likely to be on the cards for at least the next two years, we forever broke peeps can actually breathe easy! Hell yeah! And you know what? Students and senior citizens may soon get the privilege of concessional fares at the metro! So cool. 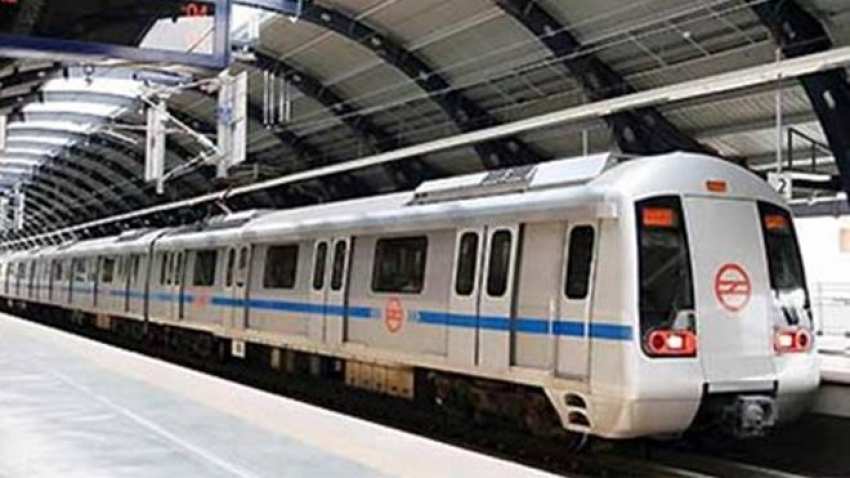 Remember last year when the Delhi Metro fares almost doubled? God, what a nightmare that has been! Another dreaded hike was supposed to take place in January next year, based on the recommendations of the Fare Fixation Committee, but the Union Minister for Housing and Urban Affairs has hinted that such a hike is unlikely.

The Union Minister also indicated that the daily ridership for Delhi Metro is set to rise from the current 28 lakhs to 45 lakhs by mid-2019. Woah, that would be a huge jump!