Home POETRY The true Independence!
Oh! gallant time of the year
Taking a rotation once again ya here
Knitting together a bravery cadence
Bellowing loud the cheers if independence.
But soon,the bellowing turns to yelling,
the rotten thoughts come smelling,
From the demons who woke up on December 16,
to the one who made a journalist’s voice sleep in 2017,
And standing here once again with all our courage gleaned,
We are baffled if it’s 1919 or 2018??? 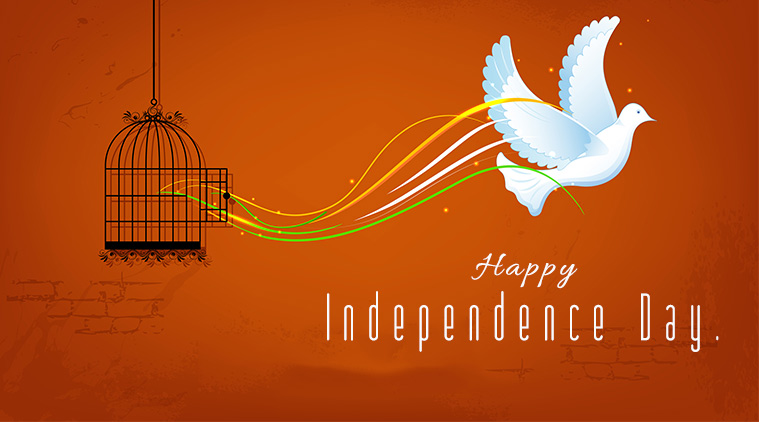 The mind is dead and the heart murdered,
Senseless enough to feel the pain of our own kinds shuddered.
The blurred lenses of Gandhiji’s spectacles have now gone blind,
With the dream of non violence into its eyesight enshrined.
Then pops up a news,the terrorists have entered the homeland;
And somewhere hearing this chuckles the Lucifer damned!
We won’t ever to them surrender, for before that,we would have already killed one another.
It’s high time friends and we must understand,
Instead of chopping them off, together we should stand,
Today it’s them and tomorrow it could be me or you,
Their powers rise as we lower to a few!
We got the justice but independence is yet to come,
When most of us smile n victims will be none,
When we will proudly look into the eyes of the frontier and say…hey!
DARE NOT INVADE!
For this is our India and not your divide and rule shade!!!

10 BOOKS YOU MUST READ

My Career, My Choice