Many of you including me (until I got admission in one) don’t know this and so I thought it would be helpful ( since the DU will soon begin it’s admission procedure)  for all those who want to pursue Journalism as their carrier.

So here is the list of all the affiliated colleges which offers Journalism Hons. In the order of their rankings:

Delhi College of Arts and Commerce, also known as DCAC, is one of the popular Delhi University Journalism colleges. It was established in 1987 and introduced a three-year honors pogramme in Journalism. And DCAC was also the first college to have a media lab, which is well equipped and maintained.

Established in 1967. It is one of the well-known Delhi University Journalism colleges that provide admissions to candidates in the Bachelor programme for training in Media and Mass communication. Experienced faculties , who have all served in big media houses and well equipped media lab are some of it’s attracting features.

Another Delhi University Journalism college is the Kamala Nehru College. Established in 1964, the college was earlier named ‘Government College for Women’ and located in Defence Colony. Later, it was renamed as ‘Modern College for Women’ in 1966. In 1974, it was christened as ‘Kamala Nehru College’ moved to its present location. The faculty here are all experienced journalists and despite in lacking a media lab , the students here are doing very well in the field. 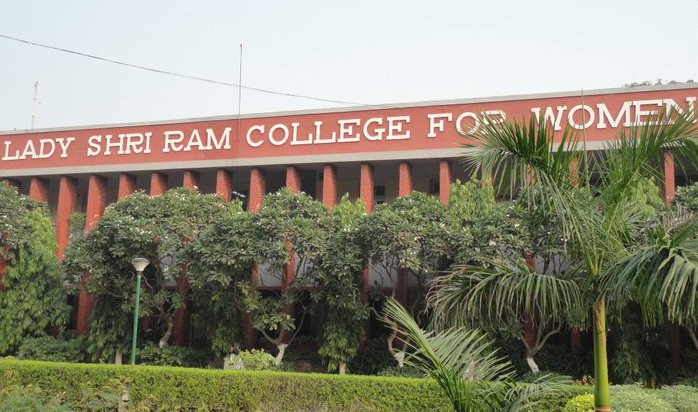 Lady Shri Ram College for Women a.k.a. LSR was founded in 1956. LSR is an all girls’ college that offers Bachelor in Journalism programme to students. Often guest lectures are provided by big names of the media industry.(well, despite being the best girls’ college in DU, it is ranked 4th in Bachelor un Journalism due to lack of media lab and equipment’s ) 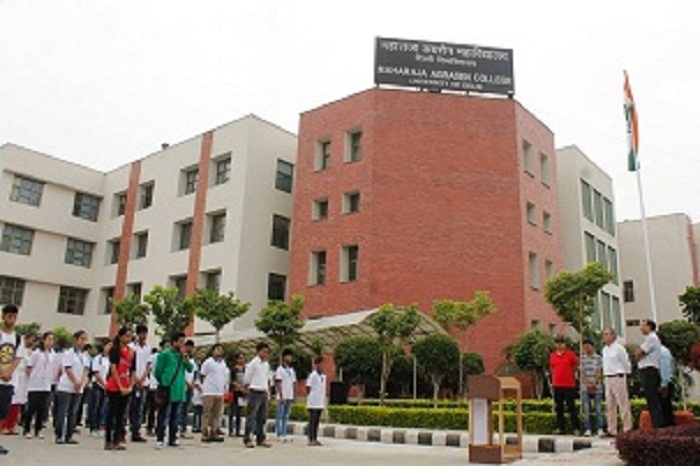 Hope this helps you during in selecting the best college during your admission procedure.