Ilaiah said that caste-based discrimination and killings should become an election issue in Telangana. 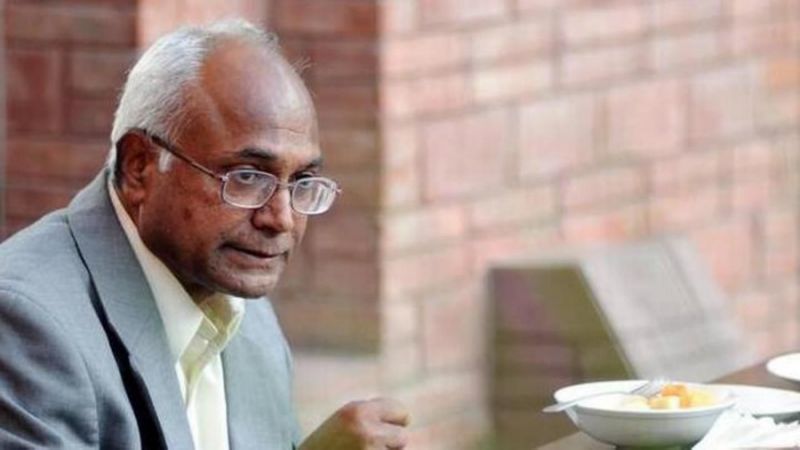 All of it started when a dalit man, P Pranay Kumar was hacked to death in Telangana by his father-in-law, for marrying an upper caste woman. Ilaiah said that caste-based discrimination and killings should be election issues in Telangana, because notably, hundreds of activists and members of human rights organizations have visited Pranay’s home in Miryalaguda to console his pregnant wife Amrutha, and family. The security had to be tightened outside Pranay’s house in Mutthireddykunta, as agitated members of Dalit organizations raised slogans calling to fight against the caste discrimination.

Meanwhile, Amrutha Varshini and her in-laws today requested a fast-track court to be set up to take up the murder case of Pranay.