The Filmfare awards were recently concluded to award the best of Bollywood from 2015. We bring you the best movies from 2015, some even they didn’t cover!

1. Piku-
This simple yet sweet movie described father-daughter relationship beautifully. And, the way Shoojit Sircar connected ‘motion’ and ’emotion’ in a funny manner is commendable. Also, we must not forget the strong role played by Deepika Padukone. From star cast to direction to the storyline this movie was one of the most amazing movies of 2015! 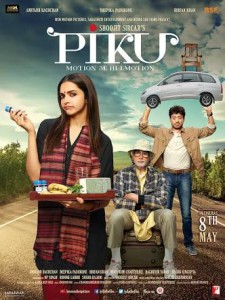 2.. Baby-
Akshay Kumar with his intense acting skills and a strong role won the hearts of audience. The storyline where an elite team of the Indian intelligence system perpetually strives to detect and eliminate terrorists and their plots grabbed many eyeballs. 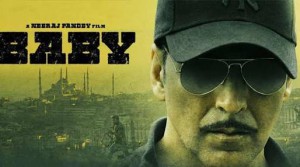 3. Phantom
This movie centered around 26/11 Mumbai bomb-blast was yet another intense story. It’s tagline “you wish it was not a story” caught up audience and proved right moving many to tears. 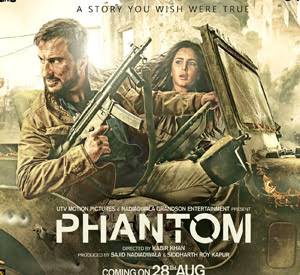 4. NH 10
This woman centric film where Anushka Sharma fights for her husband and herself was  immensely appreciated. She goes from a victim to an avenger all in one night and with this struck a chord with the audience, bringing to light the often ignored reality. This movie is regarded as a game changer in Bollywood where heroines are just shown pretty and dancing around. 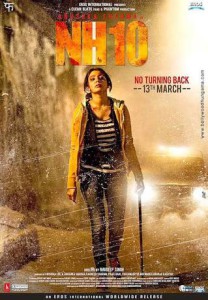 5. Tanu Weds Manu Returns
I would consider this as the funniest movie. It acted like laughing gas for audience. Datto played by Kangana Ranaut was the most talked about character in 2015. And, we must not forget “Pappi Ji” and his dialogue delivery. 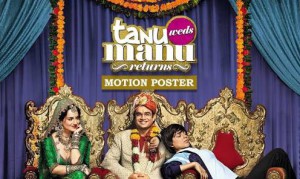 6. Bajrangi Bhaijaan
This Bhaijaan’s movie made audience very emotional. The little kid Harshaali Malhotra who played Munni won many awards and praises. It has an innovative storyline where Pavan, a devoted follower of Lord Hanuman, faces numerous challenges when he tries to reunite Munni with her family after she gets lost while travelling back home with her mother. 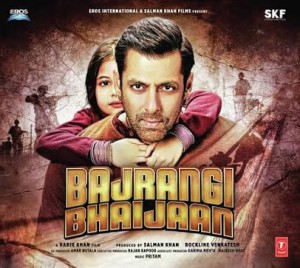 7. Tamasha
Yet another amazing creation by Imtiaz Ali. It created magic on the screen. This beyond the obvious movie won the critic’s and audience’s heart. Though, it has a mixed reviews, IMDB still considers it a successful movie. Ranbir Deepika left no stone unturned this time! 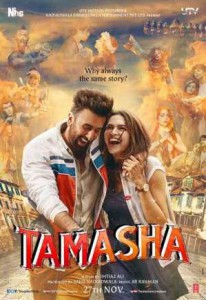 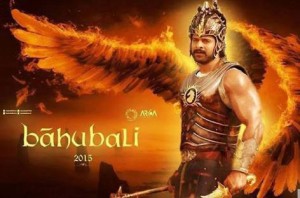 9. Gabbar is back
Akshay Kumar managed to win hearts for a second time. The fight against corruption that should be fought offscreen was perfectly displayed by the storyline. This movie by Krish was a big success in 2015. 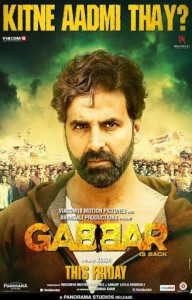 10. Bajirao Mastani
The movie that gave a closing to 2015 is very dear to audience. The love tale of Bajirao and Mastani made us fall in love with them. And, the strong role of Kashi who was head over heels in love with his husband but didn’t compromise her self respect won many praises. 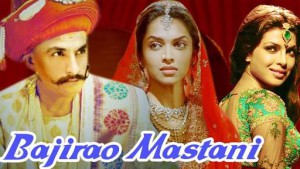