Union HRD minister announced that he will provide free online Plagiarism detection tool to universities to keep an eye whether the research work and publications are original. 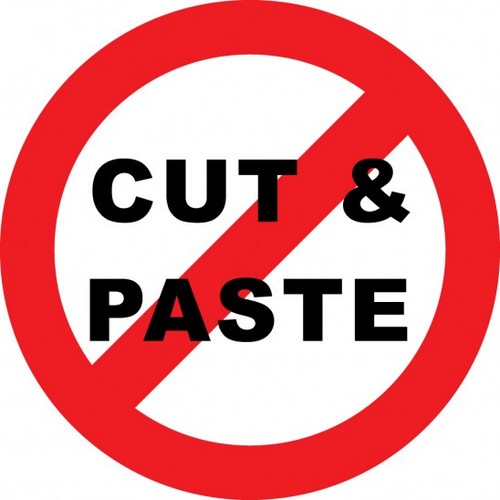 Vice Chancellor of Andhra University Professor G Nageswar Rao had a word with TOI and said that they bid for the software of Rs. 95 Lakhs.

He said “We had almost finalized the purchase. But HRD minister Prakash Javedkar, during the VC’s meeting in New Delhi, announced that the software will be provided to the universities free of cost online. We then retracted the bid for procuring the software. This will financially benefit the universities.”

Though students and researchers will be charged a minimum amount of fees for using the software.

HRD minister agreed to the new plagiarism guidelines under the UGC regulations 2018 that every student has to submit their research, publication or any other document with an undertaking that submitted work is original and free from plagiarism.

Plagiarism detection tool would help in safeguarding the institution’s reputation.