After the resignation of Fairoz Khan from the National President’s post of NSUI over the allegations of sexual harassment. Another name blooming over the Congress student wing as an aspirant of ‘To be appointed National President’ is Karishma Thakur from Kanpur, UP currently holding the post of National General Secretary of NSUI. She has been a dedicated and passionate leader over the years. She has been the Secretary in DUSU 2012-13 who won with a huge margin leaving behind all the stereotypes of ‘dominance of Jaat-Gujjar candidates in DUSU’. Coming from a small state, she made Delhi University her very own place. She is a graduate from Lakshmibai College, Delhi University and is currently pursuing LLB from Law Faculty. The young talented woman was also in news in past days as she got injured in DUSU Elections in a spat with ABVP Activists. 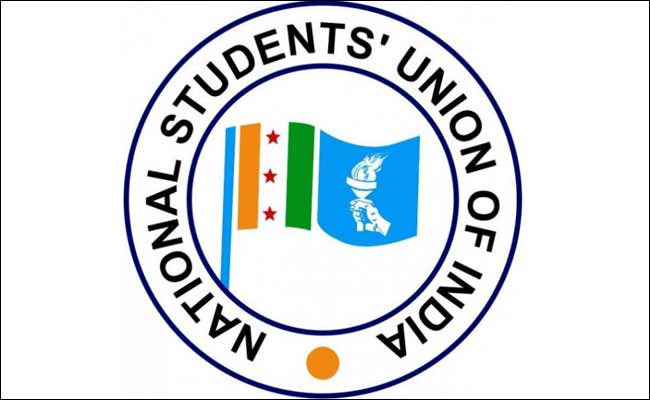 The appointment of National President of NSUI will no doubt be a clueless decision but the name prevailing amongst the NSUI activists is Karishma Thakur. Also, it has been the legacy of the Congress to give space and position of responsibility to the young talent!