Bishop Franco Mulakkal of the Jalandhar diocese, who has been accused by a nun from Kerala of raping her multiple times between 2014 and 2016, defended himself on Tuesday. Denying all allegations made against him, he said there was a “conspiracy” against him and that the case was a tactic to pressure the government. 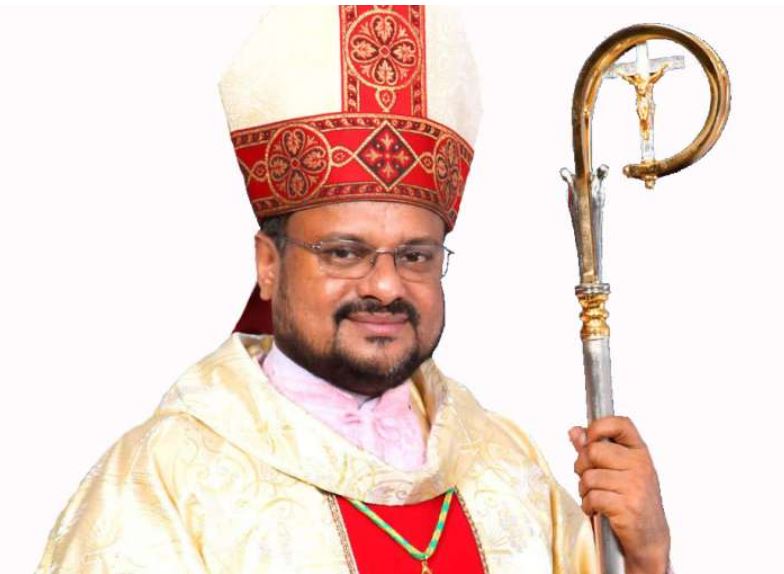 Mulakkal added that he has been cooperating with the investigation in the case and will continue to do so.

The bishop also told that the police had questioned him for nine hours. Mulakkal added that he knew about nuns in Kerala protesting against him and police inaction in the case, saying that it is their right to protest.

Furthermore, the Missionaries of Jesus issued a fresh statement attacking the nun on Tuesday. The congregation accused her of having “illicit relations”.

The congregation’s latest statement comes a day after it dismissed the nun’s allegations against the bishop as “baseless” and said they “cannot crucify an innocent”. The Missionaries of Jesus had also condemned the protest by the five nuns in Kerala, who are seeking justice for the nun who accused Bishop Mulakkal of rape.

Even with the congregation condemning the nuns protesting in Kochi, various organisations continued to visit them at the site of the protest and extended support.

On Monday, the Kerala High Court had directed the state government to file an affidavit with details of the steps taken by the Special Investigation Team on the nun’s complaint.