Home ADMISSION How To Get Rid of Reservation Policy 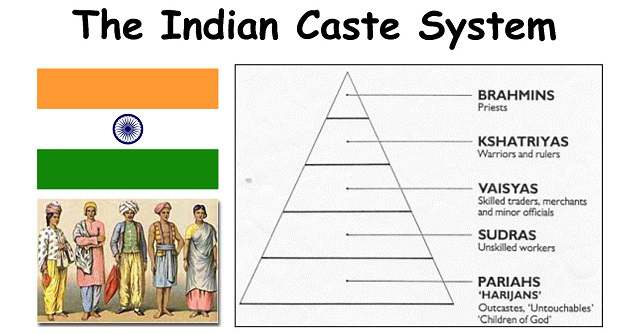 It was a couple of days ago when I came across a post about Wipro’s Chairman Mr. Azim Premji, ranting his rhetoric against the the reservation policy. It is often felt that when it comes to reservation, people who do not fall under its canvas feel a rage against it and find it unfair. Its pretty much visible that most of them do not even know about the question, why there is provisions of reservation? Well our great traditional Indian society has been home to a bitter caste system, a striking sharp discrimination and oppression against the lower classes. Therefore the upper class still feels its their right to rule and poor must be trodden beneath their feet.

When the constitution was written the drafting committee felt the need of uplifting the poor lower classes and without this the country had no scope of progress. India according to them should progress as a nation not just the progress of a bunch of people who sit on armchairs and go ranting about their wealth. So reservation was planned into the government sectors of employment and education to the categories of scheduled castes and scheduled tribes. Schedule castes were the ones who did the lowest kind of jobs in the society divided into castes, these were the people who cleaned toilets and washed the houses of the upper castes, the same people were not allowed to go to school, temple or any other public place prohibited by the upper castes. Scheduled tribes were the people who lived in tribes and were not in much interaction with the external society of capital. They remained distanced from the rest of the world for a very long time and lived in the forests. And later needfully the reservations were made available for other backward classes (OBC)

Therefore, the need felt to uplift them was pretty much appropriate. It must be noticed that people who belonged to SC/ST/OBC were not at all rich if we take western class system into account. Therefore government opened up schools and made provisions for cheaper education though the upper castes continued to prosper in their own luxurious ways. They built their own schools which required a hefty amount to get into. The two kinds of schools still continued to have that gulf of wealth between them which also affected the quality of education and facilities at both ends. Apart from this the upper classes continued to excel, by using their wealth to train their children in expensive coaching institutes and other means which still kept the poor underprivileged. Institutes like Akash and Sri Chaitanya stood in the country to remind the poor that they can not beat the rich. Most sought after Govt. institutes of higher education like St.Stephens, SRCC, AIIMS etc were full of people trained in such hefty institutes. And people who got through the provisions of reservations were always looked down upon, and the reservation policy itself gives butt-hurts to the upper caste butterfly children. It would be appropriate to have a look at this report to understand the shocking situations of govt schools in the country.