Everybody is aware of the heated temperament due to reservation in the staff recruitment process in universities,some are in favour of the same while some are against it causing the concussion in between!
Earlier, an order was issued stating that no one will take the reservations away from the weaker sections of the society,and that there will be reservation for the posts of faculty members department-wise rather than the total one. This was an order issued according to the directive issued by Allahabad High Court. 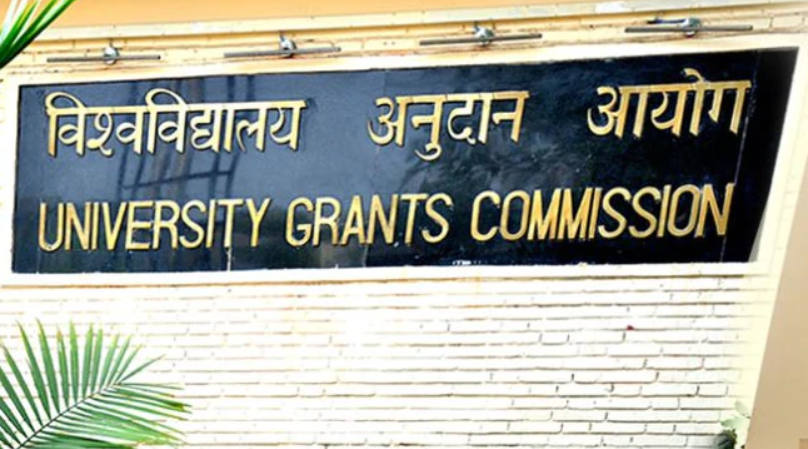 Since, the aforementioned statement created my heart of the agitation and also that the UGC’s own existence is vague. Therefore, UGC on Thursday issue a statement to all the central, state, deemed universities, receiving grants in aid from it, and asked them to postpone the recruitment process of the faculty members till a new formula regarding the reservations crops up in the Supreme Court. The above orders were the subordination of a principal order received by the commission from the Central government. The order letter said that-“As you are aware of the Special Leave Petition filed by the MHRD in the case in the Supreme Court and same are slated for hearing tentatively on August 13, 2018. It would be appropriate if UGC issues a direction to all the institutions to postpone the recruitment process, if it is  already underway till further orders.”

Amidst all this, Rajesh Jha, the executive council member of DU stated that “This letter should not be allowed to divert our attention from our demand of restoring 200 points roster and withdrawal of March 5 letter. Now, all ad-hoc in DU must get rejoining on the first day. We demand absorption of an all ad-hoc teachers working for years on the 200 points roster.”
So, amidst all these happenings,DU had already prepared it’s pending recruitment according to the 200 point system. But due to these interruptions it again went on to be pending.One can only sit back and hope for a new and more justified version of the formula in calculation of the faculty recruitment seats.