The societies of Delhi University are an integral part of DU which adds on a different charm to its identity. One of the eye catchers is the Theme Circuit. The energetic common calls to the heart breaking and eye opening plays, DU has gothas got the best Dramatic Societies. For all those who have a passion to act or a desire to be on stage or on streets performing plays for them DU’s Drama Societies are the best.

Let’s have a glimpse over few top societies. 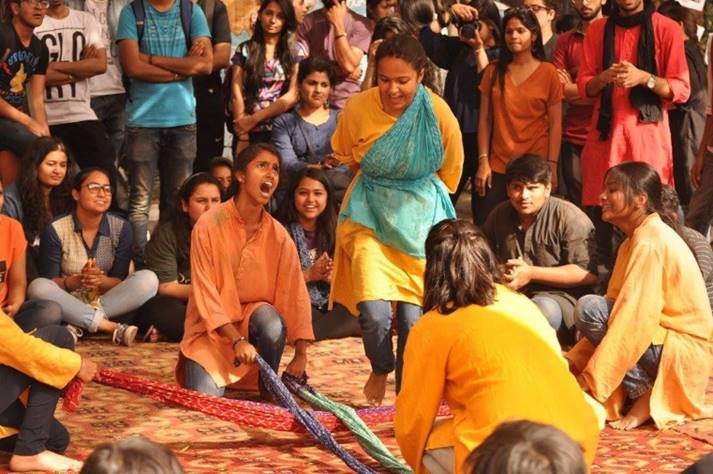 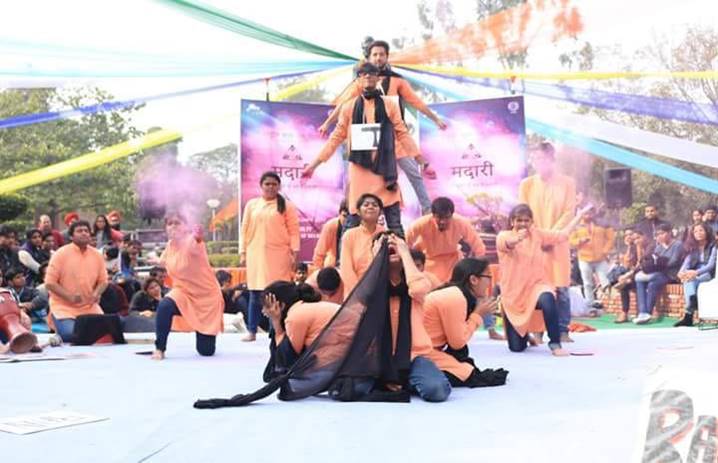 From a budding society a few years ago, Moksh is now considered as one of the best. Through rigorous practices and passionate team work, they are full of amazing talent not only in acting but these people are having abundance of creative ideas. 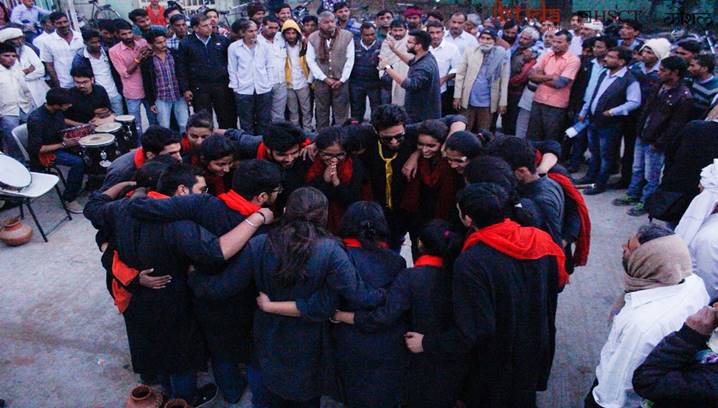 Ibtida was founded by very famous Imtiaz Ali during his days at Hindu College. Ibtida has won many awards with the help of a great talent that each member posses and now its name has become a synonym with success.

They have been one of the consistent society with not only doing wonders with their acting skills but also through their knowledge in music, one can usually find other teams humming in their tunes. Their 2016-17 production on child abuse was one of their great works and will definitely give you chills.