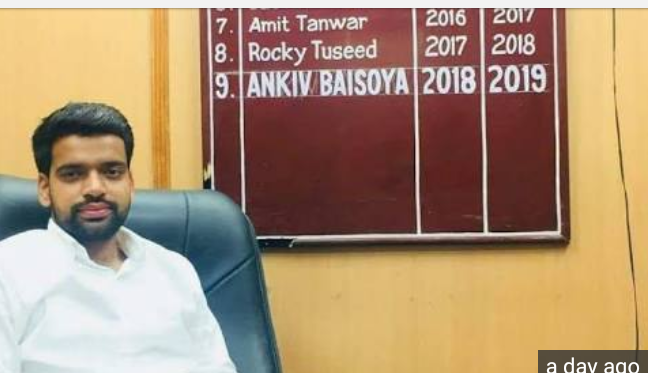 According to police, the accused claimed that the funds were meant for the rehabilitation of people from the terror affected regions of Jammu and Kashmir.
However, the police suspect that the group might be involved in financing terror activities in the valley.
Although, the DUSU President, Ankiv Baisoya denied his involvement and said the letterhead and his signature are forged. He added, that the DU Administration was yet to issue him the official letterhead.
Further enquiry about the whole incident is yet to take place!