The Student’s of Delhi University were looking forward to meet the starcast of the upcoming film ‘Satyameva Jayate’ starring John Abraham, Monoj Bajpayee and Nora Fatehi on Friday 10th August at the Arts Faculty. The event was organised by Akhil Bhartiya Vidyarthi Parishad (ABVP) and DUSU as a part of their event- Sankalp Se Siddhi to celebrate the 76th Anniversary of the Quit India Movement. 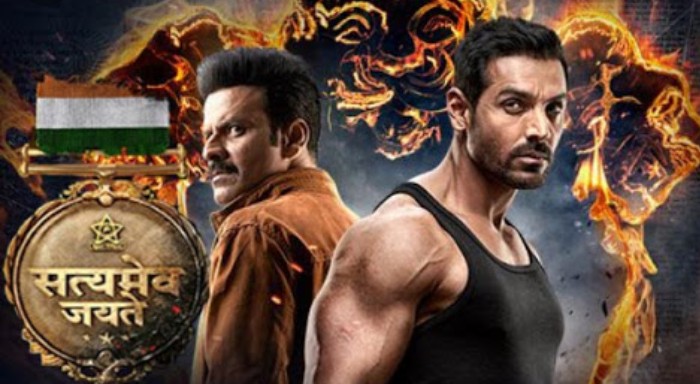 However, unfortunately the event was cancelled just a day before, DUSU Secretary Mahamedha Nagar circulated the message stating, “We regret to inform you that our event ‘Sankalp Se Siddhi’ on the occasion of 76th Quit India Movement celebration with John Abraham, Manoj Bajpai and Nora Fatehi that was scheduled for 10th August at Arts Faculty has been postponed due to avoidably circumstances and certain security concerns ahead of Independence Day.”
But Ram Avtar Tyagi, SHO Maurice Nagar said that, “We haven’t denied permission for the event. We have received a WhatsApp message from the organisers that the event has been cancelled! We have not asked them to cancel the event or refused permission to organise it in the campus.”

In that case, it was not cancelled because of Independence Day security concerns.