Home CAMPUS LIFE DU Professors Appeal For Re-Establishment of Academic Debate System!
We all are well aware of the current environment of the university and the important steps being taken. Amongst them one is the ban on certain books from the University curriculum owing to their ideology promotion notions.
Some professors on Tuesday went to the university Chancellor requesting the re-establishment of the academic debate system so that two or three particular things do not become the aim of the arrow! 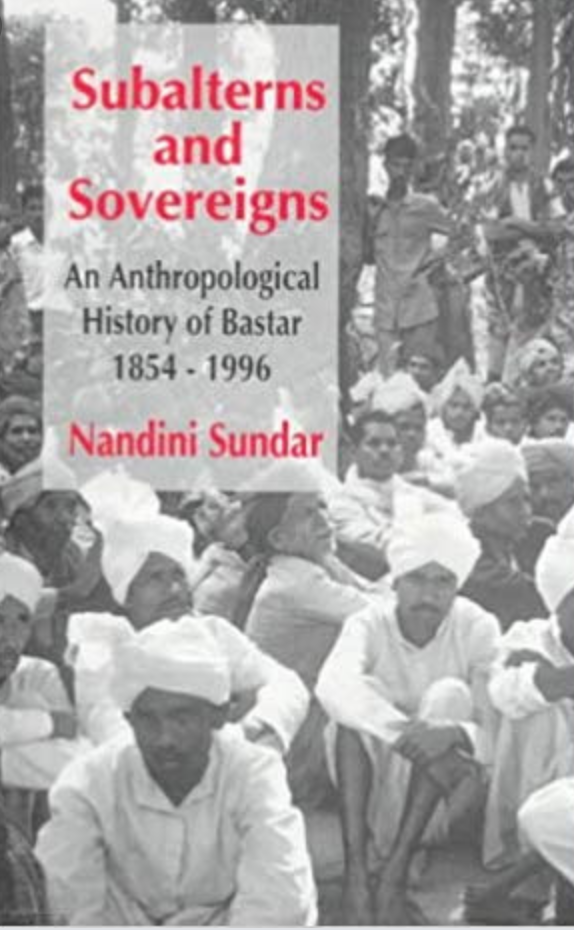 The two books being planned to be removed for the curriculum are namely- ‘Subalterns and Sovereigns: An anthropological history of Bastar’ authored by Nandini Sundar and the other ‘Against Ecological Romanticism’ authored by Archana Prasad. In August there was a meeting concerning the inclusion of CBCS in the Post Graduate Curriculum. From the History department,there was a paper namely ‘Tribal: Caste and Exclusion’ in which these two books were there. Since then, a constant debate is going on questioning the right to express dissatisfaction in the academic debate.
Professor Geeta Bhatt said- “Nobody is talking about different books promoting vivid ideologies.But then there are certain topics which glorify the naxal movement. There’s a book written by Prasad which states the conversion of Adivasis to other religions as a fair move.There is a problem with them for food, money, and the daily necessities of life. These topics and such books are given the overcoat of datas and research. “She further quoted “these books are not prohibited.Those who want to read can go and read. But what is the use of putting it into curriculum? Especially when the students are in an age where these books can have a permanent imprint on their brain and produce sympathy for Naxal movements.” Bhatt is optimistic enough that these books shall be removed as soon as possible. 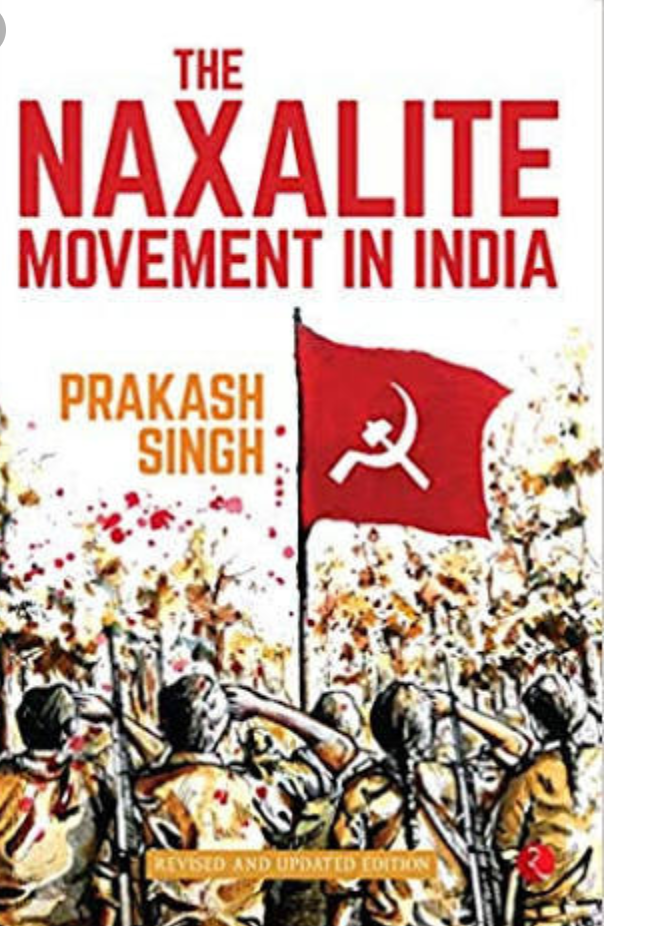 The letter signed and sent to the Chancellor includes the idea that this is a dangerous trend and is aimed to abolish the debates which are so full of important information for the university.The letter is inclusive of the signatures of Indira Chandrashekhar, Dev Kumar, Jyoti Sabharwal, Sachin N., Saket Ghose, Sashi shekhar, Prasad Singh, V.S Dikshit.