Dr. Prakash Baba Amte, younger son of Magsaysay awardee Baba Amte along with his wife Dr. Mandakini Amte have devoted their life in uplifting the condition of the Madia Gonds in Gadchiroli district, Maharashtra and the backward classes in the neighbouring states of Telangana and Madhya Pradesh in the form of the Lok Biradari Prakalp since 1973.

They faced many obstacles in the beginning like there was no electricity, no roads and they couldn’t even understand the language of the natives. They took help from the government officials there and eventually started speaking their language. This was the beginning of their work and then they never looked back.

Not only humans but they created an Animal Ark for the fauna of that region in their courtyard where animals such as jackals, leopards, rat-tail langurs, four-horned antelopes, black buck antelopes, etc. live with the whole Amte family. Today, there are over 90 animals in the ark. 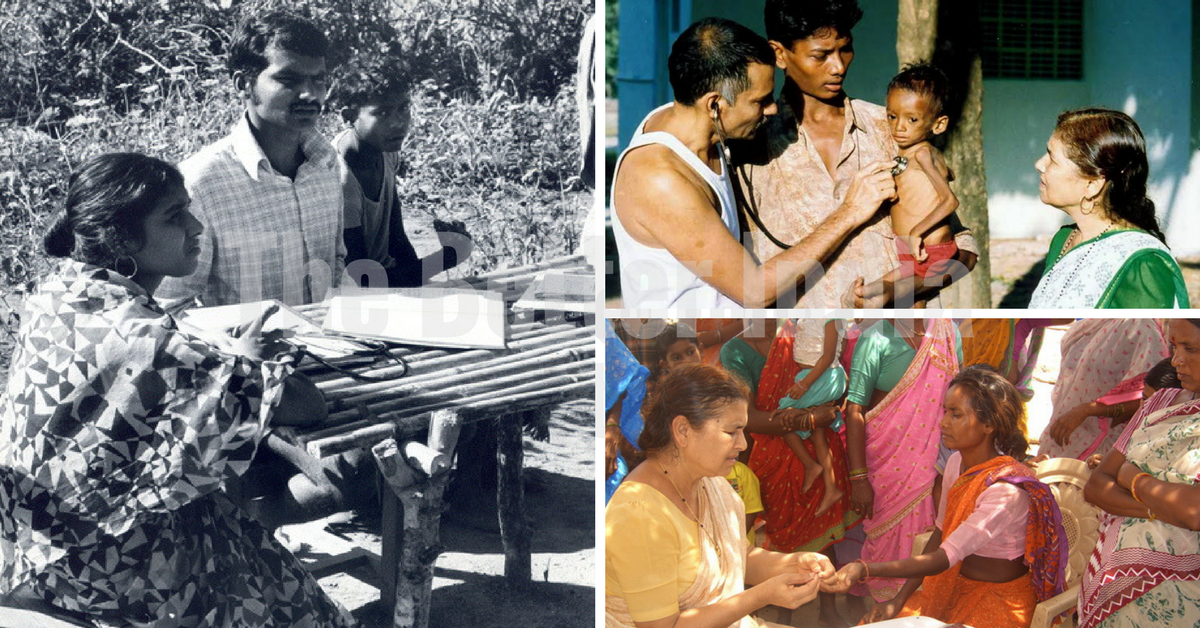 Some of the notable awards are received by Dr. Prakash Amte and Dr. Mandakini Amte: