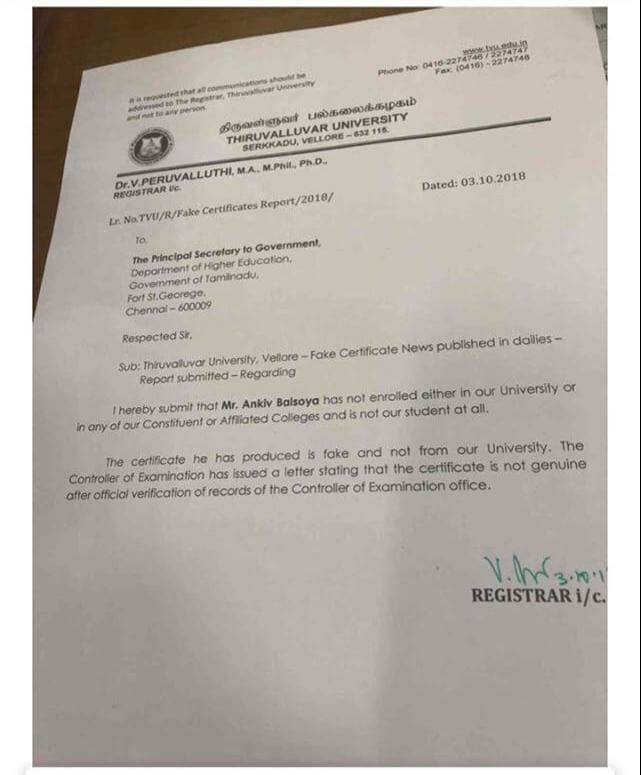 “Despite of this the DU administration is dragging their feet on by removing the admission officer and delaying the process by different means to slow down the course of action, hence favoring ABVP” claims congress backed student union NSUI.

NSUI has also further gone out to demand:

NSUI has also alleged that DU administration is avoiding the matter because according to the Lyngdoh guidelines, if the president is removed from the post within two months, university will have to conduct re-elections for the DUSU office.

Moreover, after two months the guidelines will reject the need of re-elections and will direct the vice president who is also from ABVP to take the charge as the president.