DU student’s union new President ANKIV BAISOYA’s recent fake degree case has taken the entire University as well as ABVP in shocking state over the candidate they have chosen. ABVP has demanded earliest possible clearance of Ankiv’s degree. At the same time, NSUI has warned the party to get it cleared before Monday else it will go on a strike!
Also, CYSS has asked the Vice Chancellor DU, to get the issue cleared. The case has observed a complete mumness by DU administration. 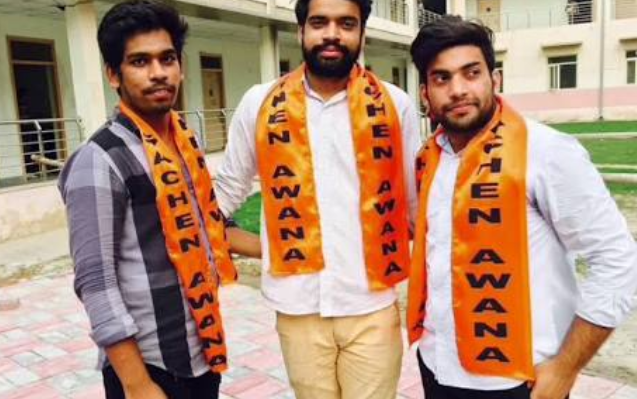 NSUI’s national President Firoz Khan has said- “Had it been for NSUI’s governing members, the case would have already observed a legal action till now! No action is being taken just because they have been provided a guarding shield by the central government. “They have demanded that ANKIV BAISOYA should be terminated, and on the requests of Lingdoh Committee, Sunny Chillar should be appointed as the new President!
According to Lingdoh Committee, if some appointee is removed within two months of election, then a re-election takes place. Else if the matter gets delayed and goes beyond 2 months of election, then the Vice President shall be held responsible for all the responsibilities of President.

The university and student’s faith in their President has shaken and the other parties are constantly enquiring the matter. We students hope it all to get cleared or clarified soon for the restoration of our faith!