Since the advent of the new government, the country has observed second milestone step in decriminalization of sexual acts. 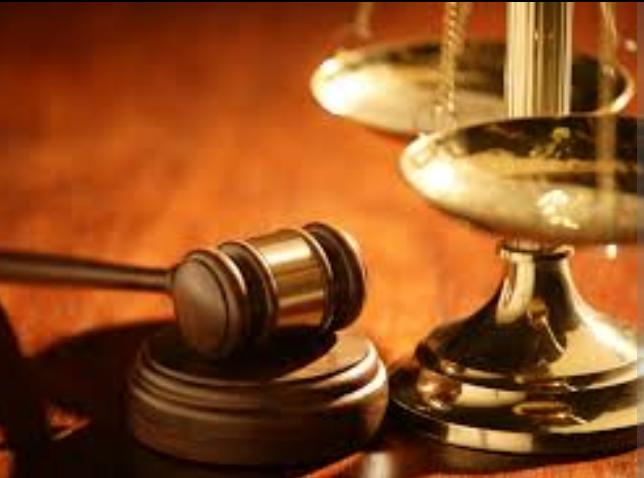 The adultery act was first brought into action by the colonial government in 1860 which said that a man who had sex with a married woman without getting her husband’s permission could be charged and face up to 5 years of jail if convicted.

This big exculpation act was done by Supreme Court on Thursday, 27th of September’18. It was done by the 5-member bench of the top-court.

Appearing as India’s Hindu nationalist movement Additional Solicitor General Pinky Anand had raised an argument last month that adultery should tension a criminal offense to ensure the sanctity of marriage.This directly implies to the biasness done to both women and men, also it has a very critical and peculiar reflection on women’s condition. 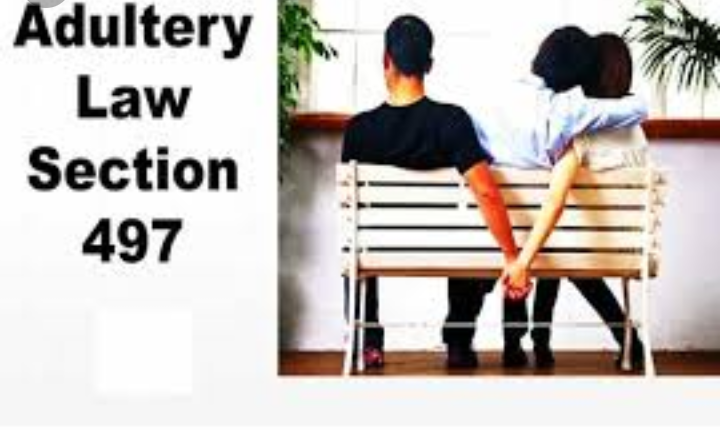 Lawyers presented a very important point to this- “While very few people have been sentenced for adultery in the recent years, but the thread of charges have often been used to put pressure on women.”
Petitioner Joseph Shine, a businessman, had challenged the constitutional validity of the adultery law saying that it discriminates against both men and women.
“By exonerating wives of adultery, if done with the consent of their husbands, it discriminates against women and amounts to ‘institutionalised discrimination’, “the petition said.
Shine’s lawyer Kaleeswaram Raj said that- “there’s no empirical evidence that decriminalising adultery threatens the sanctity of marriage”, adding around d 80 countries do not consider extramarital affairs to be illegal.
“The judgement has unequivocally said that the state has nothing to do with the matters of the family.”-Raj, a senior lawyer of the supreme court told Reuters.

“Adultery cannot and should not be a crime. It can be a ground for a civil offense, a ground for divorce. “Chief Justice of India Dipak Misra said while he read out the judgement.

“Physicality is an individual choice”, Justice D.Y.Chandrachud, one of the 5-member bench said in the ruling.He said- “adultery is a relic of the past.”

The court has said however this should not be considered as a license for extramarital affairs.

To conclude it up, all one can say is the colonization of minds is still visible in the conscience if people who argue against the abolition of this. The government has taken a big step and henceforth paid attention to the most obscure area of law. None the less, it shall have to be sternly ensured that this law is not misused!