The news about professional area harassment is something everybody is familiar with! But, when that harasser happens to be your immediate boss, what would you do? 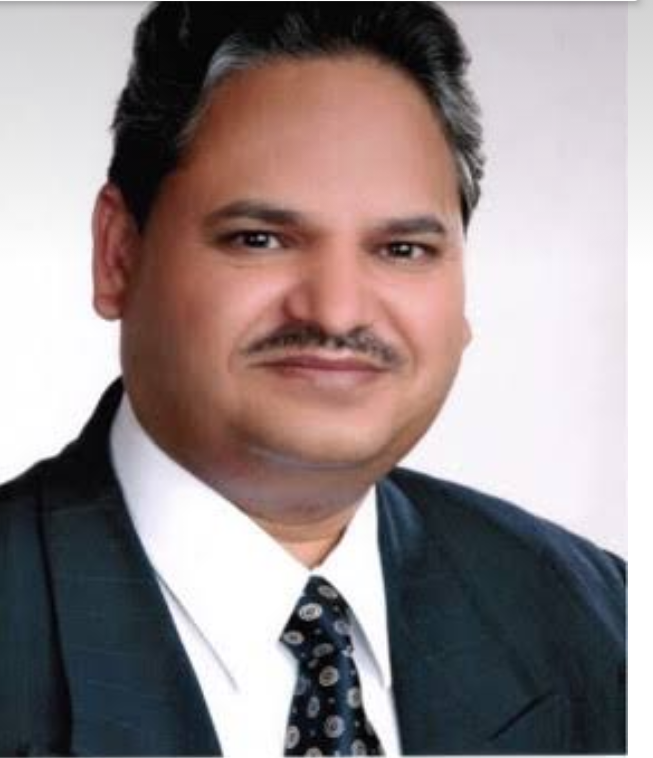 Baffled eh? Such is the case with an ad-hoc professor of DU. The professor raised allegations against the head of the department i.e. the HOD, Chemistry. The victim is an ad-hoc professor who put on the allegations on a team of 6 professors including the main accused, who is being identified to be Ramesh Chandra, that they used an inappropriate language while taking the interview in November. 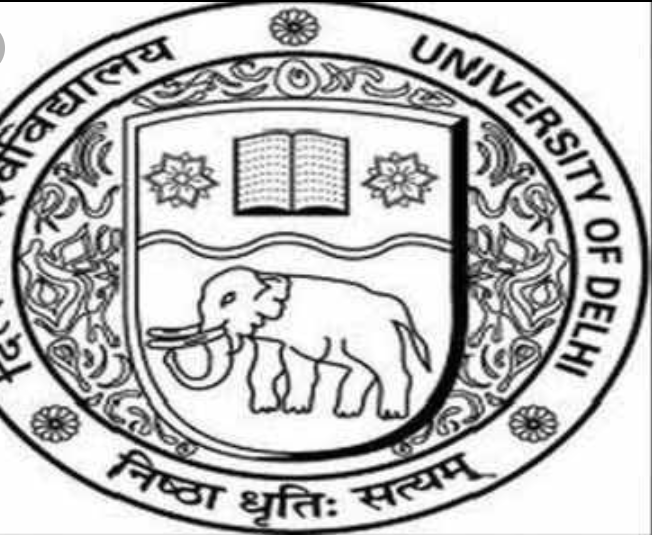 The case was lodged on 21 December, 2017. The matter was sent to the Internal Complaint Committee (ICC). After a long delay, ICC found the Professor guilty and recommended disciplinary actions. Still the action was delayed by DU, to the reasons obscure!
Despite of ICC having a rule that investigation must be done with within 90 days of complaint, the case kept on delaying,and was released on March 21, 2018. The VC and registrar said they were discussing the issue!

While all this was happening,Ramesh Chandra said to TOI- “the report will set a bad impression in future and they will not be able to ask any questions during recruitment interviews…”