Debit Card Fraud In The Capital

Two boys of Sultanpuri, Vikrant (19) and Gaurav (22) were arrested in case of debit card fraud. Additionally, the victim this time was a Delhi University (DU) student. Further, the student is visually impaired. 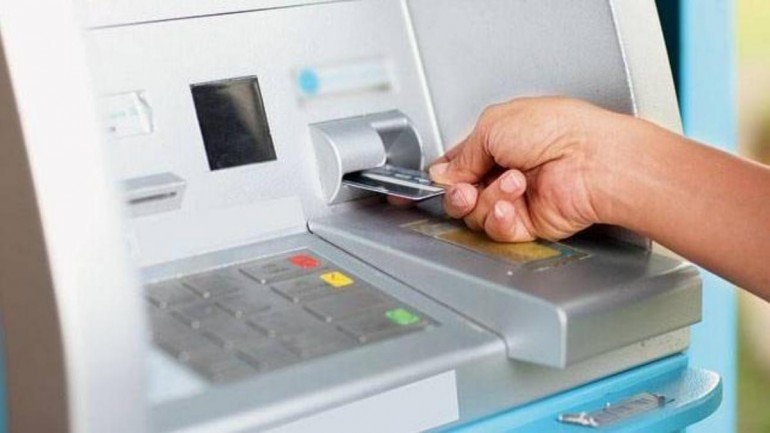 The incident took place in the area of Burari in north Delhi. Additionally, the complaint was lodged at the Burari Police Station on June 29. According to the victim, the incident took place on June 28 at around 4 pm when he was taking out the cash from an ATM. The victim was taking out an amount of Rs. 4,000 at that time. The victim provided the police with information that a huge amount of Rs. 54,500 was missing from his account. Additionally, the victim learned this information thirty minutes after he  completed the transaction of Rs. 4000.

During the process of investigation of the case, the police made sure to check all the transactions from the account of the victim. Additionally, also analyse all the details vigilantly, so that no details are left to check. The accuse was also into a connection with withdrawing Rs. 21,000 from an ATM in the region of Rohini, Delhi.  Additionally, they also went for shopping.

The police checked all the footage of the CCTV.  In addition, they were also into conducting raids to catch the culprits in this case. Further, the police was successful in catching Vikrant from Rani Bagh. In addition, the police also caught Gaurav from the Sultanpuri region of the capital.

During the period of interrogation, the culprits revealed that they would perform such actions at those ATM’s where not many people come. These ATM’s are most of the time empty. In addition to this, the police was also successful in making a recovery of four (4) debit cards, Rs. 15,000 as cash, expensive clothes. They also recovered a motorcycle and various gifts from them.