A student pursuing political science hons often faces a question “so are you going for civil services?” Though political science is an inevitable part of CSE (Civil Services Exams) but CSE or politics are not the limits of political science student. In the present condition of world a score of options are available and the limit is infinity.

As a political science student you need to develop good writing skills, oratory skills and analytical approach. Politics can be a challenging and rewarding field for people, those who want to create a life in service of other people. Interested candidates can make a full-time career in politics. 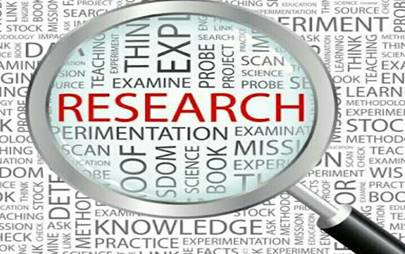 Research is one of common carrer option within political science. One can do research in a variety of employment settings- in a university, in a NGO, or even in the non-profit advocacy sector.

Political science graduates with interest in film, television, radio and other media could pursue a career in journalism. Speech, writing and broadcasting skills are vital to this profession, and student must also learn to operate necessary equipment, such as video camera, computer software etc. Some colleges offer journalism and political science as a combined major. 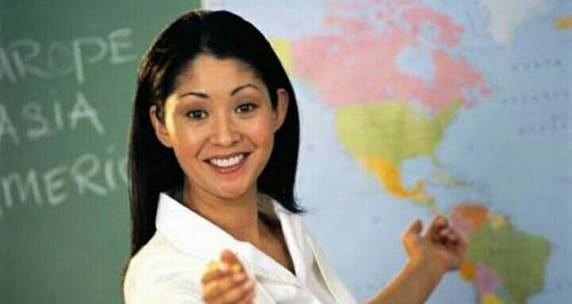 Teaching is a common option in all the courses. A political science graduate can teach at the elementary and middle school levels, these individuals might be qualified to teach history, social studies, or government. Teacher certification is required along with a bachelor’s degree to teach in public schools.

A degree in political science can be a great introduction to Law studies. One can understand how international laws shape government policies, as well as be aware of the common set of rules in the sphere of politics. 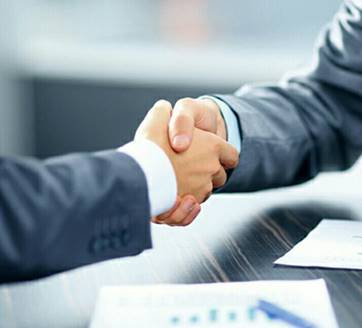 A political science graduate may lead to build career in business, with banking, advertising, personnel and public relations as possible employment goals. Interested candidate should have superb verbal and written skills as well as a calculative and economic approach.

Also Read: Why to choose English Honours as a Degree Course