Home BLOGS Are you a ghost believer..?

Although science has not given any solid conclusions but paranomal investigators have said that ghosts have a negative energy around them and their existence is a non deniable truth! Here, I list you some of the centers for a ghost: 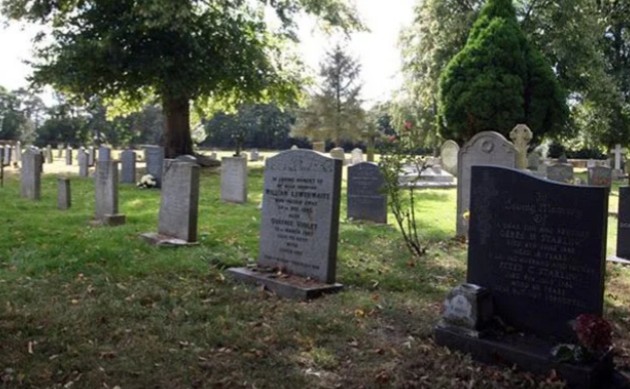 Spirits often grow so fond of the land that if someone dares to cause any disturbance, they torment them and force them to leave it.
Often it is said that ghost prefers barren lands and graveyards because of the lack of human interference. Contrary to the popular belief, many ghosts do not prefer to stay close to humans and enjoy their solitude. At times they form a close association with their graves.
• HOUSES: 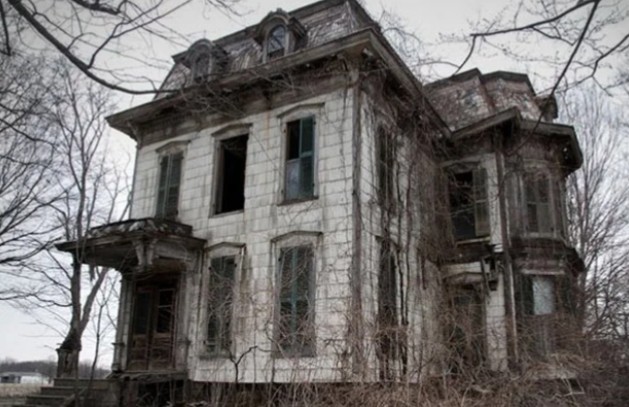 Deserted houses often suit their negative energies.
The stories of haunted houses and ghosts almost go hand in hand. Whenever we think about them, one of the first things that come to our minds is the haunted houses.
If a person loses his/her life in a house then their spirits remain trapped and they cannot escape the place.
While they remain trapped they often suffer immense pain and it is because of this reason one can hear voices in a haunted house.
• NON LIVING OBJECTS: 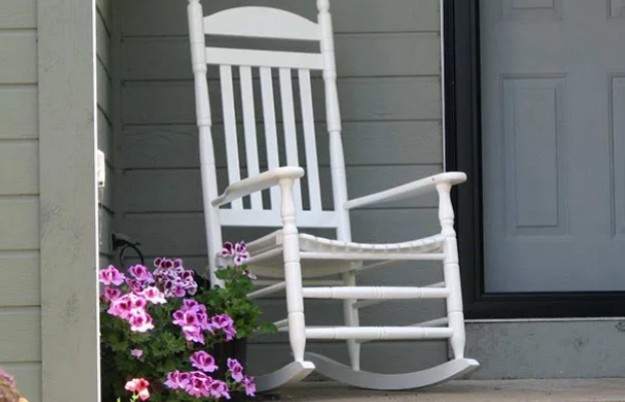 Sometimes, dead people are so attached to a particular object that their spirits can’t leave it even after their death.
It is believed if another person comes in contact with an object possessed by a ghost, then the person might get affected too.
• TREES 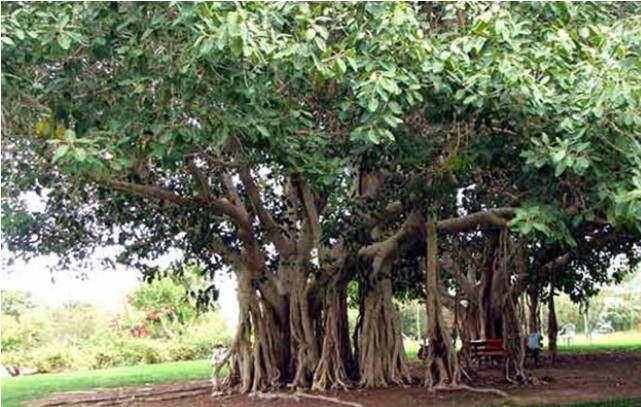 Ghosts find trees’ frequencies to be favorable for them.
Many times ghosts also prefer to live on trees. They might often use the smell of the trees’ fruits or flowers to draw people to towards it.
The tamarind tree and the Indian fig tree are often known to be their most preferred spots.
• HUMAN BEINGS 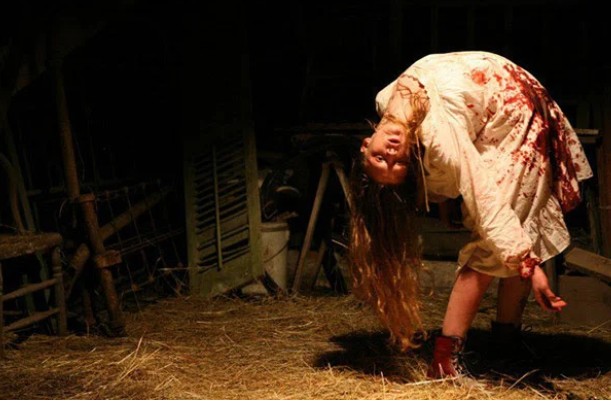 They possess a human so that they can fulfill all their hidden desires through the human medium.
You might have often heard stories of demonic possession. In fact, most of our horror films revolve around this concept. A person can remain possessed for years even without realizing that they are possessed by a ghost.
The ghost might often take control of your brain and make you do stuff that you would have never done. Interestingly, according to the many researchers, a ghost can reside either inside or outside the person’s body.
• ANIMALS 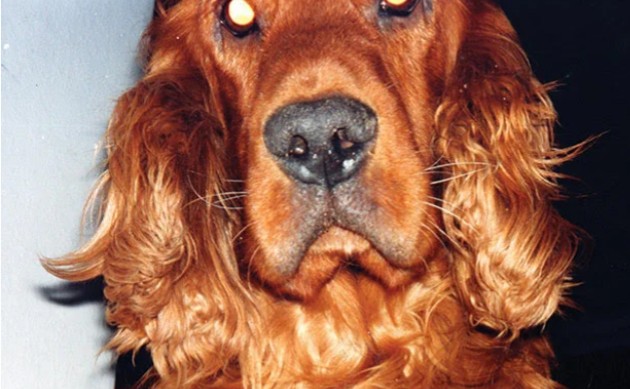 As animal’s brain is weaker than humans, it allows them to control it without much resistance.
Apart from humans, ghosts are mostly found in animals. They become violent due to demonic possessions.
Animals are much more sensitive to their presence than humans. It is believed that it is because of this reason, that dogs often bark at night without any apparent reason.
• VEHICLES: 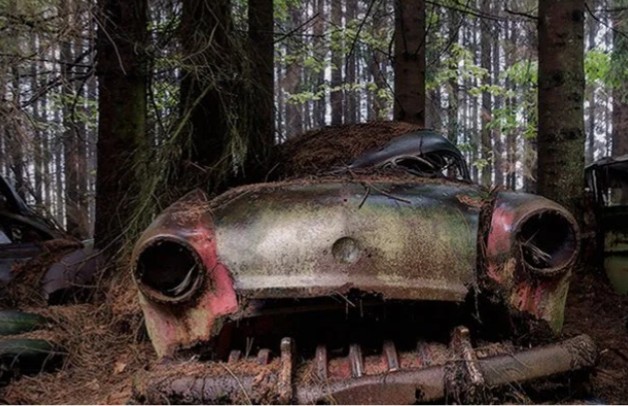 If a person has lost his life because of some vehicle then that person might use the vehicle as a center often to avenge his/her own death.
But paranormal investigators believe that such cases are quite rare. Still,  the idea of your vehicle being possessed by a ghost is quite scary.
• ROADS: 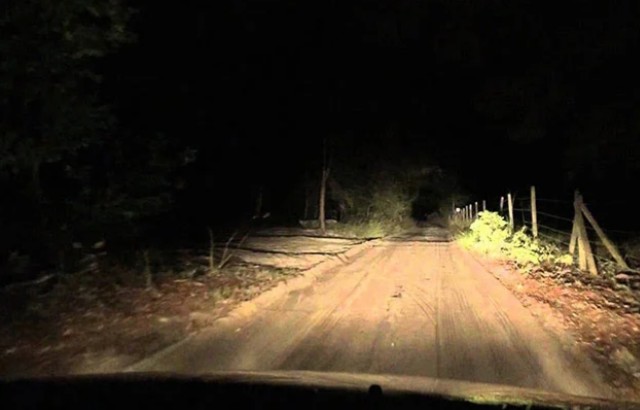 Ghosts often haunt their accidents sites.
One might feel a strange feeling on some lonely road. Then it quite possible that some accident took place on that road.
They often seek revenge from other people who take that road.
This is often believed to be the reason why you have more accidents on some roads without any logical reason.
• HOSPITALS: 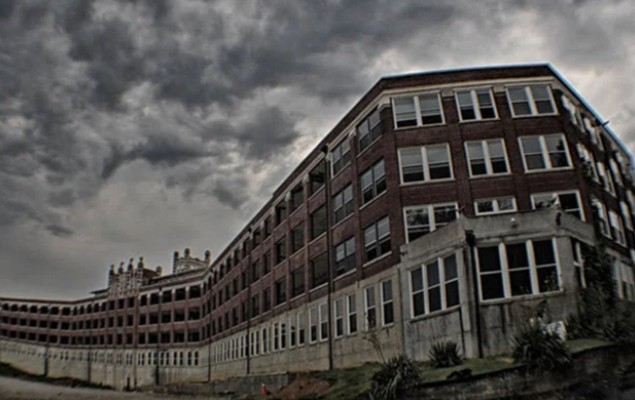 The dead person’s spirit often does not leave the hospital because of their anger and disappointment.
Well, believe it or not, many hospitals are believed to be haunted. Many people lose their lives in hospitals. Many families invest everything they have to have to save somebody but yet they many hospitals fails to save them.
Next time you if ever have disturbing feeling in these places then beware of paranormal activity.