World Food Day is celebrated every year across the world on 16th October. It’s an annual celebration in the honor of the founding date of the Food and Agriculture Organization launched by the United Nations in the year 1945. World Food Day is celebrated widely with great enthusiasm by several other organizations which are concerned with food security such as the International Fund for Agricultural Development, the World Food Program, and others. 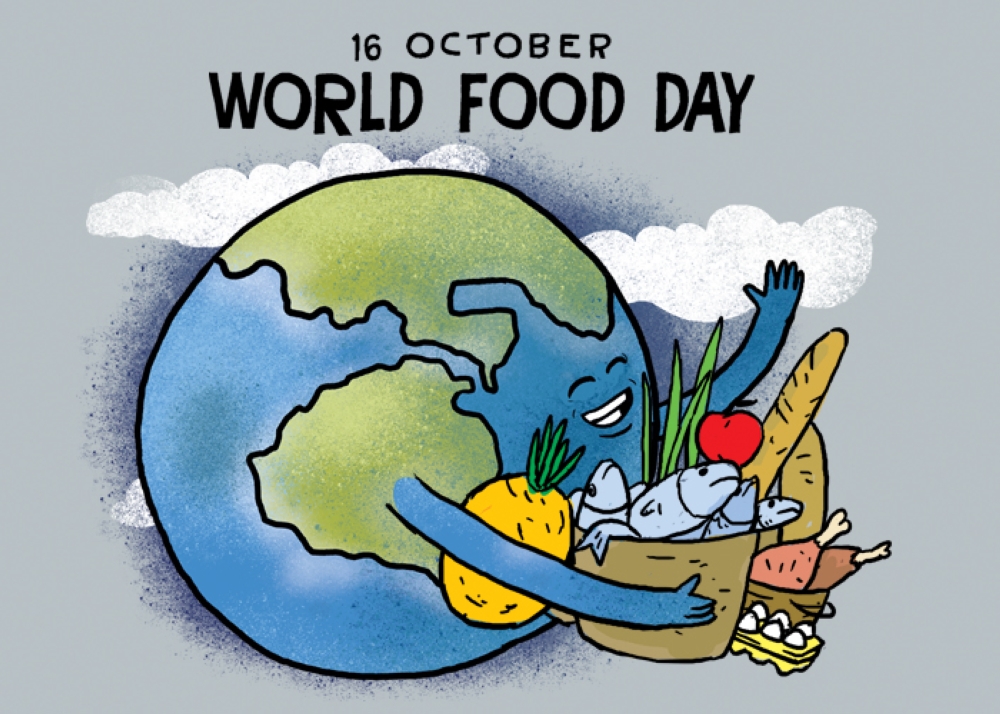 World Food Day (WFD) was established by the member countries of FAO (Food and Agriculture Organization) in November 1979, at the organization’s 20th General Conference. Dr. Pal Romany, the Hungarian Delegation led by the then Minister of Hungary for Agriculture and Food, played a significant role at the 20th General Conference of the FAO and proposed the idea of launching the WFD worldwide. Since then, the WFD is been observed in more than 150 countries every year; raising consciousness and knowledge of the problems and reasons behind hunger and poverty.

The principal reason behind launching and celebrating world food day is to secure and advance the food security across the world, particularly in days of the crisis. The commencement of the Food and Agriculture organization by the United Nations has played a significant role in making this possible and accomplishing the goal.

The annual celebration of world food day represent the significance of the Food and Agriculture Organization; it also helps in increasing awareness of the crucial need for effective agriculture and food policies to be implemented by governments across the world to ensure there is sufficient food available for everyone worldwide.

HOW WORLD FOOD DAY IS CELEBRATED IN INDIA?

World Food Day was established in honor of the founding date of the Food and Agriculture Organization of the United Nations launched in 1945. Now it is also considered as Food Engineers’ Day. In India, the day marks the significance of agriculture and emphasizes on the fact that the produced and consumed by the Indians is safe and healthy. The world food day is celebrated with great enthusiasm in India; several sincere lovers of food in Delhi joined hands and vowed to keep their food hygienic and safe. They opposed the introduction of GM (genetically modified) crops in India. People in Delhi celebrate the occasion at Craft museum of Dastakar Mela; they make rangoli and perform street plays and acts on the matter of genetic modification.

In India, World Food Day is the occasion, through which several non-voluntary organizations highlight the importance of eating healthy food and avoiding fast food in urban India. Volunteers also stage street plays demanding public consultation on BRAI (Biotechnology regulatory Authority of India) bill. It is one of the biggest dangers to our food safety as it is being proposed to promote the introduction of Genetically Modified crops in India.

In the nutshell, Even though, agriculture is highly important and one of the major driving forces in the economies of various developing countries, this critical sector is often starved of investment. In specific, the foreign aid to agriculture has shown remarkable declines in the past 20 years. Food and its security are of utmost importance to every country worldwide. Government organizations and the private institutes must join hands for organizing events, debates, discussion, etc on the World Food Day for making general people aware of the security of the food in days of crisis and importance of agriculture to grow sufficient food. World Food Day is the best platform for creating such awareness.