The climate has changed n so has the destiny with its altered norms,
For now, u gotta come Outta that muff cz the wave has become a cackling storm!!!

Friends, as we are seeing the #me too movement is at its utmost summit at present in India. The unspoken stories, the spoken yet unheard incidents, the loud spoken lies all are surfacing all of a sudden through this strong movement. 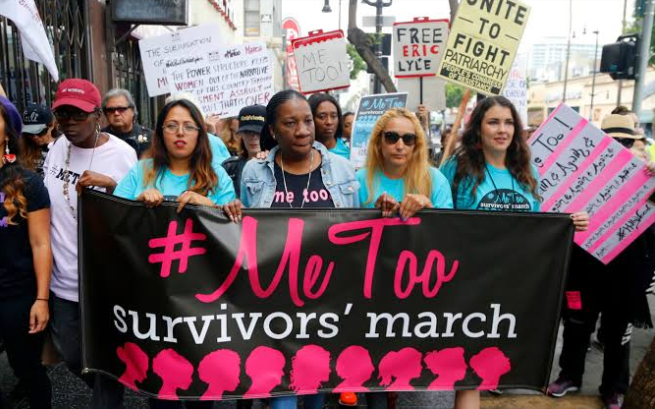 The first time when the term #me too was used,it was by Tarana Burke, a social activist in 2006, where a child confided into her telling her own story of sexual assault and all Tarana wished was to say #me-too!
It was later used by Alyssa Milano in 2017. And now, it has taken over in India. And daily we are seeing unreckonable people turning up to narrate their own story. In a country like India,where there are utmost rapes,the movement has sought to become the social media judiciary!

People share,stories are heard,fans get shocked with their concious trembling of the annihilated fanship.

The very first case that took a toll over internet was of Tanushree Dutta who accused Nana Patekar of harrassing her in 2008 on the sets of the movie ‘Horn ok please. ‘Tanushree has filed a fresh case on Patekar for her harrassment whereas Nana ceases to justify himself.

Another shocking case,is of Alok Nath, so called ‘Babuji’ of the television. The painted image has withered and co-actors like- Vinta Nanda and others have openly critiqued him expressing their own experiences of unease with the actor! 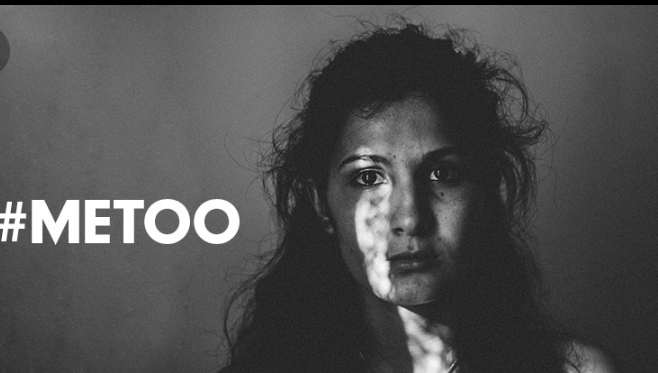 Actors like- Vikas Bahl and Sajid Khan’s names have also come to light with them being accused of sexual assault. Actresses like Kangana Ranaut have backed the allegations making it hard to deny.

The most surprising thing is that for the first time the entire bollywood is supporting the cause, instead of slut shaming. Akshay Kumar refused a movie with Nana Patekar, Farah Khan spoke fearlessly for her brother Sajid Khan, Aishwarya Rai had refused a movie some years prior owing to the allegations on movie’s director, Preity Zinta says- “there’s no point on not believing Tanushree.”

But then, there are exceptions too, like Shreyas Pai, a boy who was allegated of rape by a girl for gaining mere attention! And now, a living hell he says his life is where he has lost his offers, job and all what he had.

The point is – are we using it responsibly??
Have we come too far to realise that it could cost some one their entire life? Yes,we have! Of course there are genuine issues,but to the ungenuine ones…can there really be a compensation ever? So, let’s move forth but with the notion that “with authority comes responsibility too!”

Let’s see what the government does for all these true claims and mere blames that the youth looks upto!

Well, the good lot is that the voices have found ears to be heard instead of listening – forget it and let it go!