The #MeToo movement is on its peak in India as of now. Many predators have been victims to this ongoing stormy movement…ranging from the most famous to the obscures!

And today it took, NSUI President Fairoz Khan to the toll. Fairoz Khan has been serving as the President to the youth party of Congress that is NSUI. 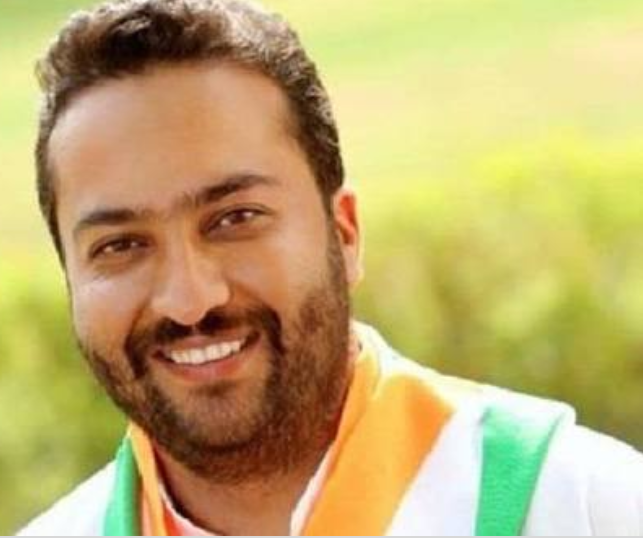 This is the worst defamation he has faced in his presidential tenure. While Khan hails from Kashmir, a girl hailing from Chattisgarh, who belongs to his own organisation has allegedly accused him of sexual harassment.He was alleged of the same by the victim 2-3 months ago, owing to which NSUI organised a 3-member investigation committee which later made a report and submitted it.

Amidst all this Fairoz Khan was quoted saying- “The allegations laid upon me are totally false.I will move to court over this. As far as my resignation is concerned, I have resigned in order to save the party’s name from being dragged and defamed in this.”

The President gave his resignation letter to Congress President Rahul Gandhi on Monday.

One doesn’t know if the alleged accusations are true or not and can only wait for faith restoration.