On 15th of August, 2018, India celebrated its 72nd Independence Day and on this auspicious occasion PM Modi was like an icing on the cake with his power packed speech delivered from the historic Red Fort. He made a brilliant start by briefly summing up the achievements and concluded with his listing the future projects. He very cleverly stated his visions for the 2019 elections in his speech. 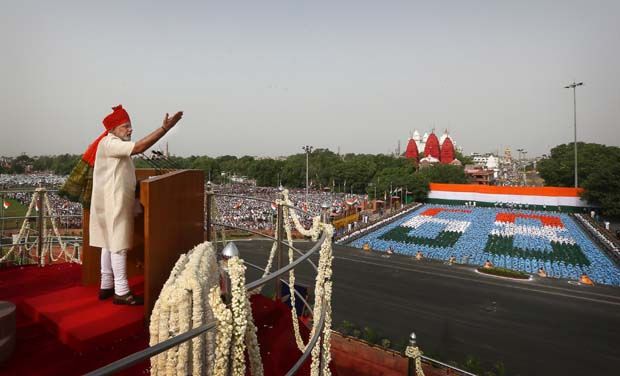 Some highlights from Modi’s speech includes his mentioning of:

Read: KNOW WHAT YOUR COLLEGE HAD!! Notable Alumni of Delhi University!