Well, it has been proved that Delhi University not only produces the economists and politicians of tomorrow, but it also brings about the young sportsperson and stuntwomen of tomorrow.

So, if you are a Delhi University student, then it’s a matter of pride to share with you that a DU’s brave biker girl finds her spot on reality show. Hell yeah! She has earned the ticket to ‘Chhota Parda’. 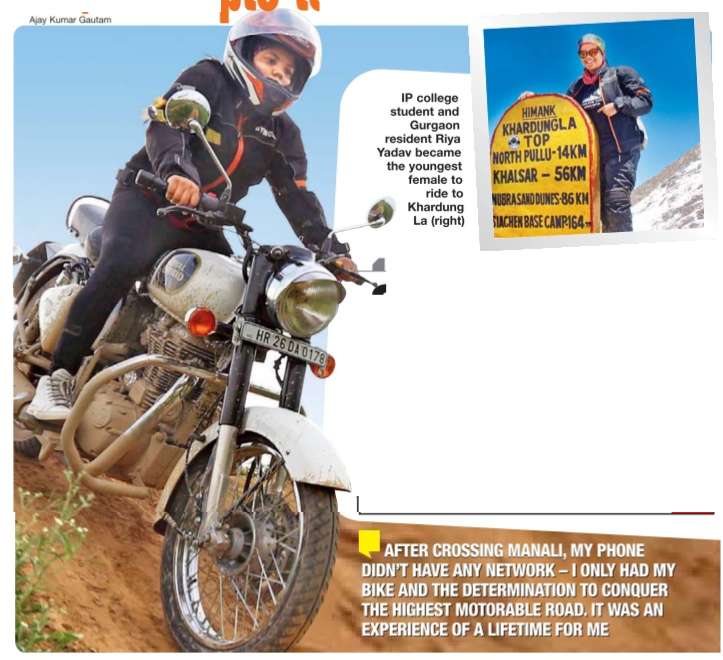 DU girl Riya Yadav recently created history by making a new record. Riya is currently in the third year of graduation and is a proud student of Indraprastha College for Women, University of Delhi. Yadav, who is the youngest female rider to conquer the world’s highest motorable pass, Khardung La, was recently invited to participate in the reality show Sabse Smart Kaun?, hosted by Ravi Dubey.

According to Riya Yadav, she was invited to the show because of her record. Earlier, this record was held by Anam Hashim (21 years) but now she broke all records, being the youngest rider to do so (19 years). This record will be registered with Limca Book of Records as well as India Book of Records. 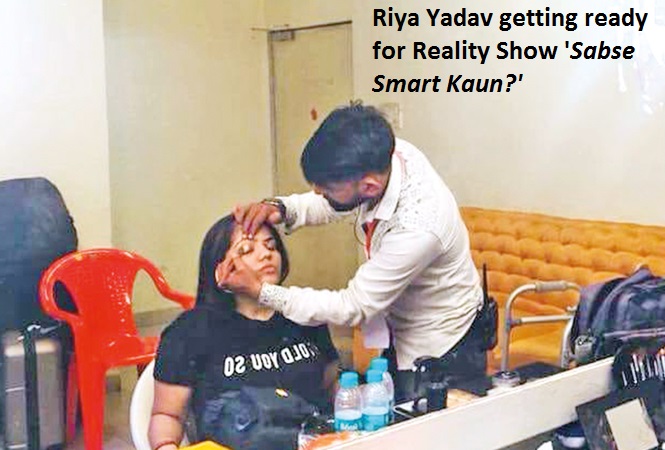 “I could not believe and got really excited when I was invited to the show. I was invited in June and even though I had an injury, I managed to shoot for the show. My parents were also taken by surprise when they got to know I was invited.”, says Riya.

Riya, a resident of Sector 45, Gurgaon, adds that she really enjoyed shooting for the show and meeting the host Ravi Dubey. She added, “Ravi Dubey is an amazing person. Also, I have not told many people about it. But I am sure that since I have put a photo from the shoot on my social media handle, my friends and others will get to know.”