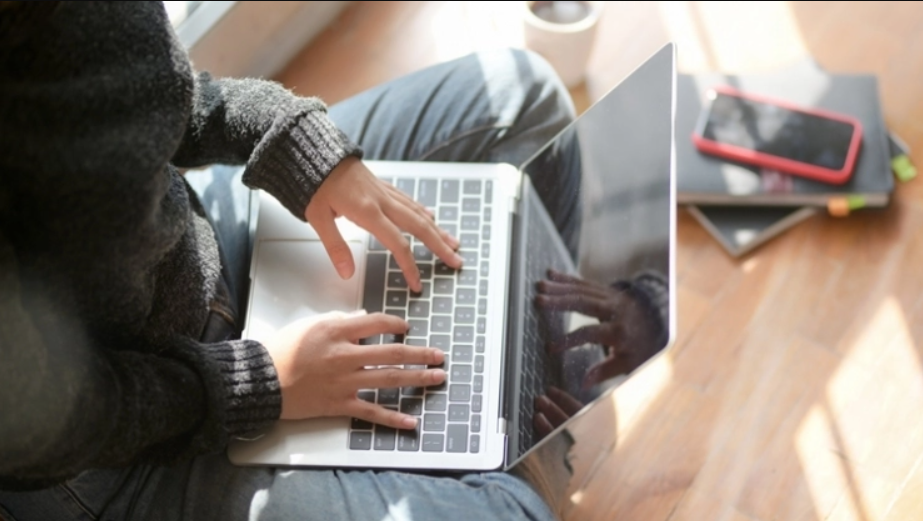 Two days ago in Delhi, On Sunday May 6, 2020 several girls on Instagram exposed a few Screenshots from a Group chat named “BOIS LOCKER ROOM ” showing how several boys were body shaming and passing unusual comments on different girls, known or unknown, underage or adults. May be a guy from the group was good enough to handle over the names and the screenshots to the girls involved to have them exposed, the exact source is yet unconfirmed. Now, there were a lot of questions raised on those girls that they could have handled it in a better way, went directly to the police and shouldn’t have posted all of it on the social media and not defamed those guys by revealing their names.  They are apparently doing all of this for merely increasing “FOLLOWERS” and their “FAME” using “FAKE FEMINISM” as their weapon. Followed by all of this there was another screenshots release from a group chat named “GIRLS LOCKER ROOM” in which the same things happened but instead girls were the one performing a role here. Now, people say that the girls also do the same and “they” do not have the right to defame boys like that after the outbreak of the idiom “All Men Are Trash”. If you, in general know for sure that you aren’t, you wouldn’t get offended by such things right?

The matter has gone under legal ways now. The Delhi police along with the Cyber crime department has been investigating what is the truth so far about both the groups. But my point here is that, even if those girls didn’t do something good or they themselves might be the ones doing the same but at least they made a little bit of awareness for everyone to know what might be happening around them. Yes, the names shouldn’t have been exposed because it might in some ways leave no room for counseling for the underage children involved here but the exposure of such things is quite important. Social media isn’t about giving justice to anybody but creating more and more awareness and that is what we are entitled to do.We have to look for the bigger issue here.

It is okay to have group chats and normal talks and judging people, Everybody does that. But , what we need here to understand is the difference between TALKING AND TEASING. Females have always been dominated by the others for no matter what reason. That thing needs to be changed, they have to be accepted as equal as males. They are not the objects that you own about which you can talk or tease whatever you want and definitely not threatening them with rape threats, be it by a or for a girl. Body shaming shouldn’t be followed, it is irrespective of the gender. Shouldn’t be done by any gender upon any other gender. All the genders shall be taken equally. What is important here is the upbringing of the children by their parents wherein they teach them from the start that “EVERYBODY NEEDS TO RESPECT EVERYBODY.” Feminism can be followed by anyone a boy or a girl, as it is about the gender equality of women and men and not the superiority of females over males or vice versa. This is a huge problem in India and the mentality of the people here and this where somebody needs to take a stand and talk about the general and the basic problem behind all this instead of defending girls or boys or their group chat locker rooms.

These screenshots just gave a push for a change that has to happen so instead of taking it for defending your gender or friends or anyone else we shall take a better part in helping form the change. Some or the other day when somebody does something wrong, he/she has to pay for it,may it be by legal or any other means. We can atleast do what’s possible in our part.