The 70th Primetime Emmy awards were handed in at Los Angles where “The Handmaid’s Tale” became the first series on a streaming network to win best Drama at the Emmy Awards, “The Marvelous Mrs. Maisel” and Amazon has done the same in the best comedy category. 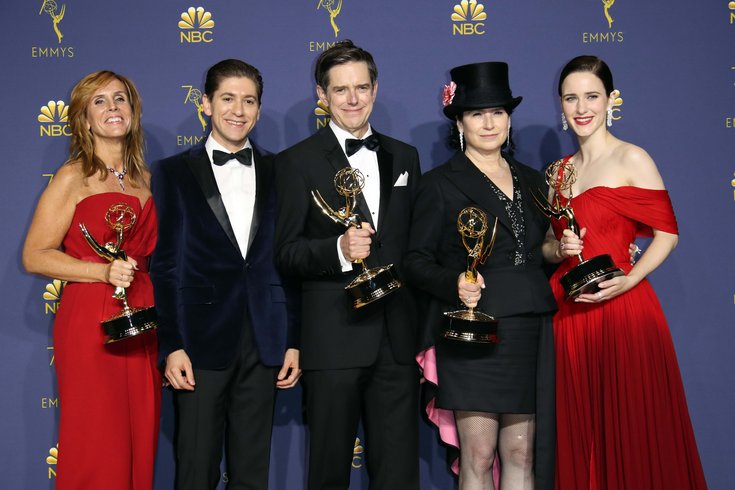 The comedy is about a 1950’s housewife who turns to be a standup comedian took home seven awards including best actress for Rachel Brosnahan along with the comedy statues for writing,directing and supporting actress to Alex Borstein!

The cast completed filming the second season on Friday, according to the cast members Tony Shalonoub and Marin Hinkle.

HBO’s “Game of Thrones” won the best drama series award for a third time. The show’s eighth and final season begins next year.

Out of all these happy moments some social media critics got their eyes on the hosts of the evening Michael Che and Colin Joste as lacking in humor.

The Monday evening was not only filled with appreciations and applauds but also with Romance where director Glenn Weiss proposed marriage to his girlfriend Jan Svendsen! 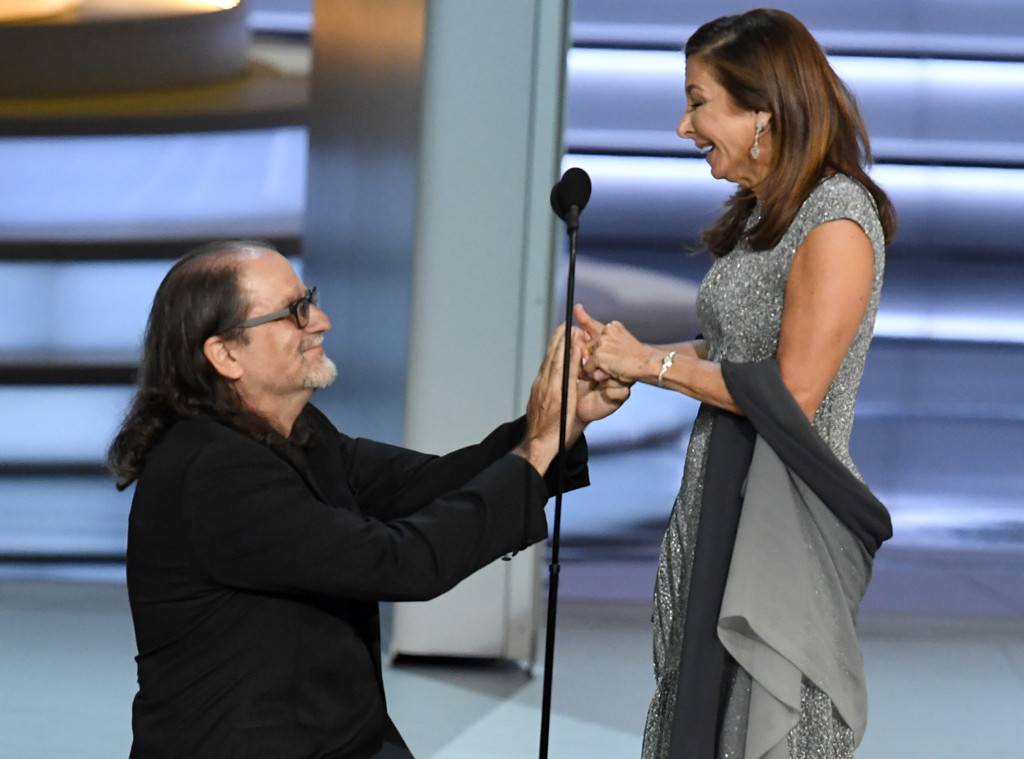