The gala fest of JANKI DEVI MEMORIAL COLLEGE began with inaugural ceremony of lighting lamp and announcing the day on by honourable guest MR. SUBRAMANIAN SWAMY,  an Indian politician and economist serving as a member of the Rajya Sabha and the upper house of the Indian parliament  accompanied by  the principle of college DR. SWATI PAL . Mr. Swamy in his speech enlightened the audience with glorious past that our future must look in order to dream big and work hard. Gracing the day with his presence was MR. UPENDRA KUSHWAHA
an Indian politician and Minister of State for HRD in Government of India.

The event was embedded with  remarkable performances by NUPUR – THE INDIAN CLASSICAL DANCE SOCIETY
,elegant vocal show by EUPHONY – THE WESTERN MUSIC SOCIETY and SAARANG – THE INDIAN MUSIC SOCIETY of college cordially welcoming students across university. 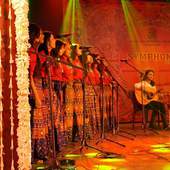 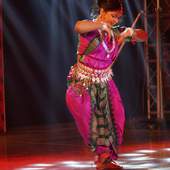 Winning and loosing remained ungoverned forces in twiddling the zest and zeal of participants. 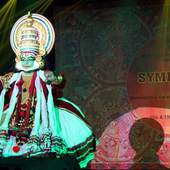 One among fun filled event of the day was LET’ S DANCE ( Free style solo dance competition) . MR. RISHI SHARMA , one of top 20 contestant of international dance show ‘So You Think You Can Dance’ judged the event and performed live as well for audience.
All the dance groves left the jury and audience admired however out of thirty seven stagings only five could truly move the hearts away.

” Competition was tough but still was memorable as it is my last year to perform.” Says Arushi , 1st Runner up of let’s dance. Likewise the rejoice of winning  the contest was unbeatable to Sandeep , Shikha , Deepika and Amit kumar . 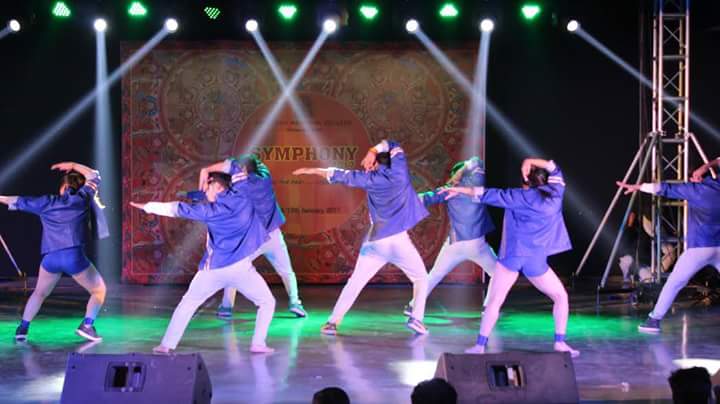 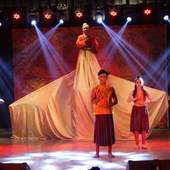 Not to be missed was the staging of KIRORI MAL COLLEGE depicting Buddhism.

Each turning hour entwined more and more of excitement.Pulling the curtains down of Symphony.

Can I still get into DU with low marks?