Home DU SPEAK Supreme Court verdict on Section 377
The trend set up by the colonial British rulers known as section 377, which categorised homosexuality as ‘unnatural offences’ was diluted by a unanimous verdict of the Supreme Court on Thursday, restoring the LGBTQ community with the same fundamental rights as other citizens.
A bunch of petition challenged the phraseology in section 377, “whoever voluntarily has carnal intercourse against the order of nature with any man, woman or animal” stating it violated the rights of a section of society represented by lesbians, gays, bisexuals and transgenders (LGBT). 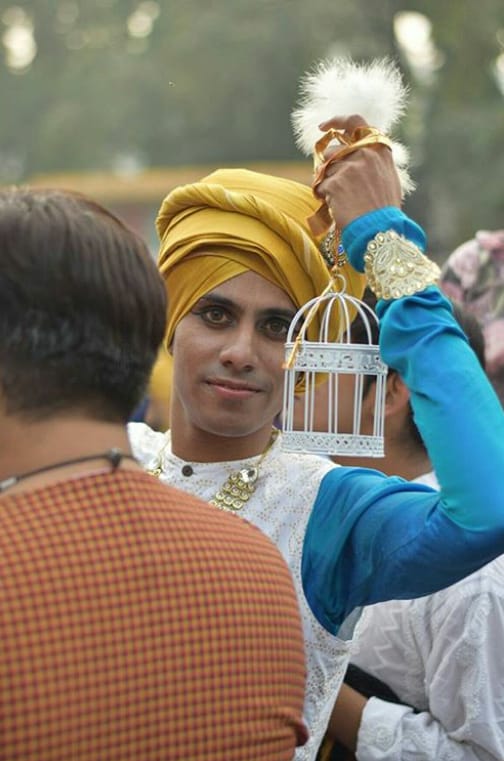 The Supreme Court rejected a demand to seek public opinion on Section 377 of the Indian Penal Code and said the court will go by constitutional morality, not majoritarian morality.
Since the Delhi High Court pronounced a judgment making acts of homosexuality between adults as legal back in July 2009, the Supreme Court has heard a provocative petition and a review petition.
Everyday exhibition and exposures to stereotypes of a sexual minority group have become a growing occurrence through institutional settings and social gatherings. The fixation of such sexual stigma within the societal practices has strengthened the notion of a preconceived opinion against homosexuality and the people in favour of it.
Sexual orientation is an essential attribute of privacy. “Discrimination against an individual on the basis of sexual orientation is deeply offensive to the dignity and self-worth of the individual”.
The discriminated LGBT students that face the pressure from their family or community, can put them at a greater risk for emotional health struggles like depression, anxiety, substance abuse and even suicide.
As stated by the John Hopkins university, and also DSM 4 certified, homosexuality is not a mental disorder but about preference.
Society has long preserved the stigma attached to homosexuality and not enough has been done morally to retain them their rights.
The Decriminalization of homosexuality by the apex court marks the end of a long legal battle supporting homosexuality.