Safoora Zargar, a 27-year-old girl who is a scholar of Jamia Millia Islamia University, Delhi was arrested under the Unlawful Activities ( prevention) act related to violence over the CAA ( Citizenship Amendment Bill) in Northeast district and was sent to Tihar Jail. She is being trolled over pregnancy and marital status just because she is in the second trimester of her pregnancy. Trolls claimed that her pregnancy was discovered when she was present in the jail.
Delhi Police accused her of provoking women to sit in an Anti-CAA protest near Jaffarabad Metro station and for leading the mob near the same. 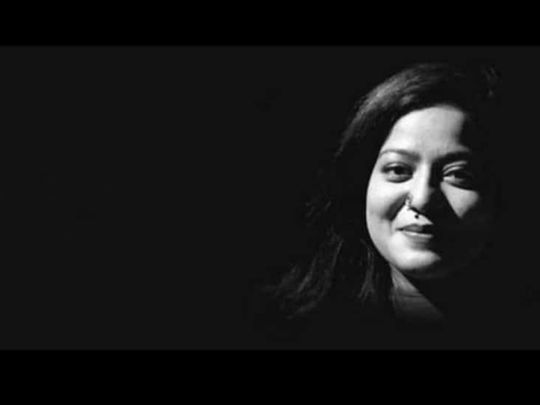 The situation became contaminated when she was being bitterly trolled online for her pregnancy and marital status. Trolls are attacking her for being unmarried and still being pregnant. Some online sources also claim that she got to know about her pregnancy when she went through a medical examination in Tihar Jail.
After all these accusations, Safoora’s sister came forward and cleared that Safoora is married. The Delhi Commission for Women also intervene and filled a notice to Delhi Police and Delhi Police Cyber Crime against all the “slandering” trolls being made up on Safoora. The Chief of DCW marked this situation to be serious and asked a copy of the FIR and information related to all the trolls identified and arrested and asked to take measures against all the trolls posted online and to take them down.
Safoora Zargar was arrested on 13th April 2020 and still not able to get a bail. She is been in jail for the past 1 month. Her family said they believe in Judiciary.