Cyberbullying, Cyber harassments are some words that are being heard these days but most people don’t know what it means and what are their consequences. Cyberbullying is a Harassment using an electronic device. It can leave a mental trauma, depression, rape, and mostly suicides on the victim. 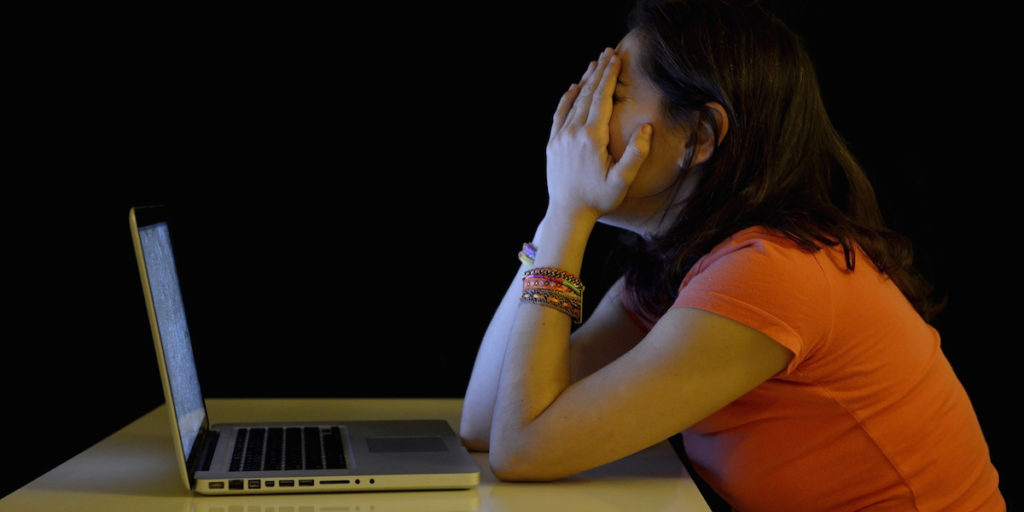 Just after social media was flooded with the screenshots and case stories related to an Instagram group named “boi’s locker room” another case came into notice. A few days back, a girl from Lakshmibai’s college added one of her guy friends in an unofficial college group. The guy left the group on the same day but started sending inappropriate messages to the girl who was a member of the same group. That guy is a first-year student of Ram Lal Anand College.
Lakshmibai’s college President asked the students to not take part in such activities and report if they get to know of the same. She also stated that the college won’t take responsibility if some serious action is taken against the students who were part of such virtual bullying.
No further statement was passed by the college officials.
Virtual harassments continue till serious action is taken against the same. Spreading someone’s private photos and messages is a crime. There is no specific law against cyberbullying in India but many other laws supporting the victim. Still, the Government should consider creating some strict laws against the same once this pandemic situation ends.