With students from all around the country and outside, Delhi University is the hub of amalgamation of cultures in the capital. Award-winning professors, countless societies, extraordinary academic and diversity of campuses as well as students makes this university one of its kind. 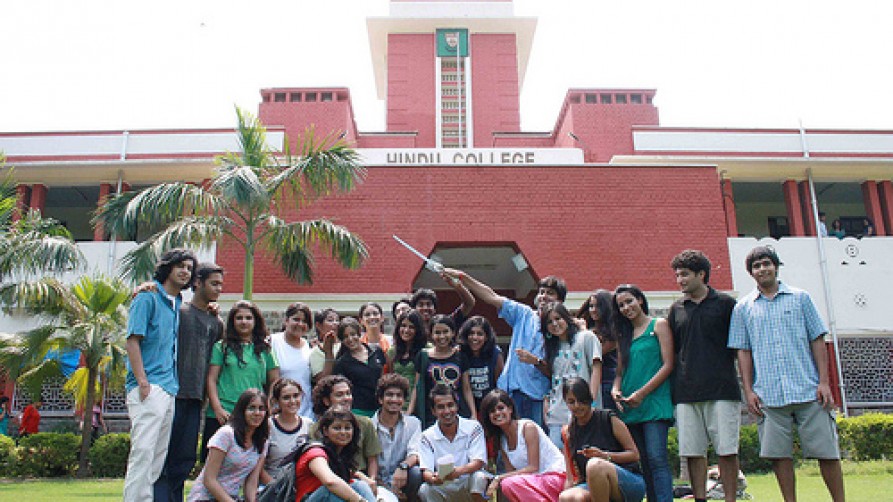 We, DU-ites think we know all about the coolness of this place, however, there’s a lot more beyond the vision of our eyes. Here are some facts about DU that will leave you awestruck and open your eyes wider than ever.