Dear Drinkers, we have got bad news for you.

Hold your heart while reading this.

Financial Commissioner recently put the ban on VAT 69 whisky and Smirnoff Vodka for at least 2 years.

On 21st September United Spirits Limited, an Indian Alcoholic Beverage company has been blacklisted by the Delhi Government the reason being USL has been accused of using fake barcodes, which is against the Delhi excise act 2009 and Delhi Excise rules 2010. An unauthorized and loose barcode could be misused easily. 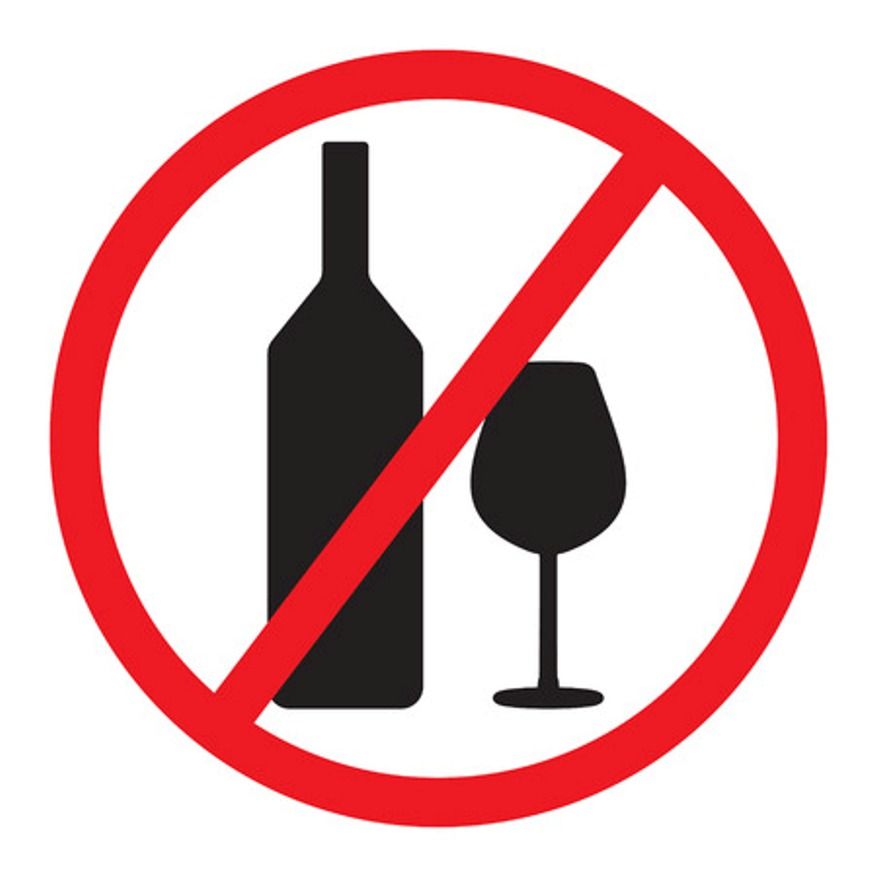 As a result, the supply of VAT 69 and Smirnoff will not be available in Delhi stores for 2 years.

Earlier the excise department had blacklisted USL, Aurangabad in 2017 for three years when they found some stock of VAT 69 and Smirnoff were using fake barcodes.

Thank god Delhi Government hasn’t banned it for 3 years at least we have got a year concession.

Does it hurt? It feels like how will you forget your sorrows for example forgetting your ex?

We have sympathy towards you guys.