Fuel prices are off the charts in India, but urban residents remain relatively unaffected.

Do you know why? That’s because ride-hailing companies have not raised their fares. 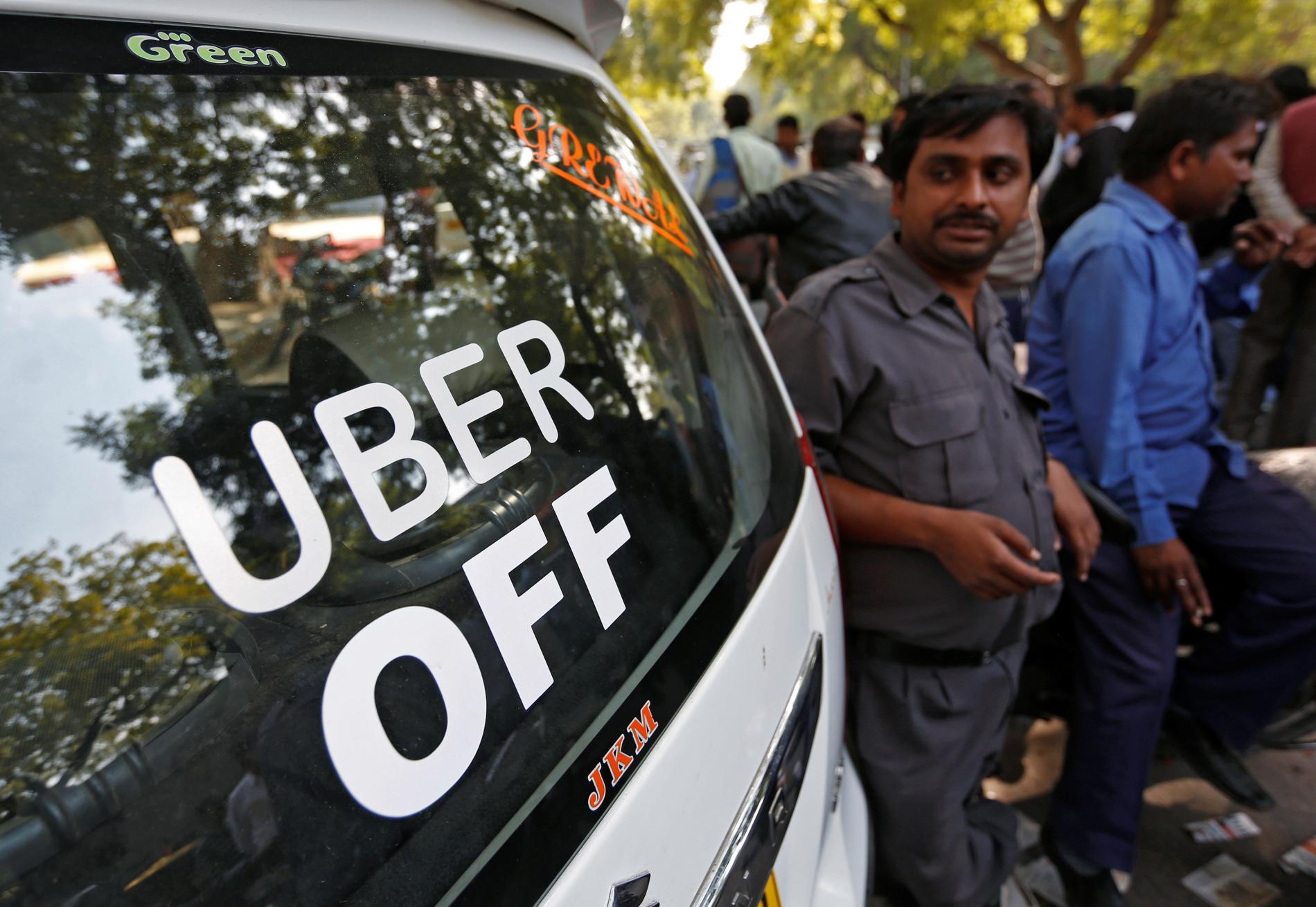 Since the beginning of 2018, fuel prices have risen sharply in the country amidst a global surge and a free-falling Indian rupee. On Sept. 10, this even brought together the country’s fragmented opposition in protest.

“Honestly, it hasn’t affected me much, because Uber and Ola fares have been stable,” said Manek Kohli, a 24-year-old New Delhi resident.

Even a slight increase in fares can weaken Ola or Uber’s position in the fiercely competitive market. “Consumers will not absorb higher fares, India being a very price elastic market. For instance, if Uber raises its rates, most people will simply shift from Uber to Ola,” said Ankur Nigam, partner at KPMG India.

Drivers associated with these companies are paying higher prices for fuel even as their earnings remain the same.

“I defaulted on my car loan’s installment this month. Even after working 14 hours a day I’m unable to save Rs11,500 ($158) for the EMI,” said Arshad, an Uber driver in New Delhi. “Even CNG (compressed natural gas) rates have gone up.”

The weak rupee has also led to a marginal increase in prices of the less-polluting CNG, the extensively-used fuel among cab drivers of Delhi and Mumbai. But it is in cities like Bengaluru and Chennai, where most cabs run on diesel, that they are worst-hit.

“A driver will consume 160 litres of diesel in a typical month. Looking at an increase of Rs10 since the start of the year in diesel prices, he is losing Rs1,600 from his take-home income,” said Ujjwal Chaudhry, engagement manager at RedSeer. “An average driver’s take-home income is around Rs20,000-Rs25,000. So it is approximately 7-8% of his take-home income.”

Amid mounting losses, ride-hailing firms have also slashed monetary incentives for drivers, which had so far been a major attraction to bring cabs on-board. “The drivers are stuck because many of them bought their own cars just for this. But they have taken haircuts already, with a lot of their incentives gone away,” Nigam said. “The drivers will also not be able to bear it.”

Uber did not respond to questions, and Ola declined to comment.