The sixth edition of North-East festival is all set to host a special seminar ‘NRC – Untruth, Half-Truth and Truth, at the Indira Gandhi National Centre for the Arts (IGNCA) from 26th of October.

The festivals, apart from the seminar will also be focusing on depicting the cultural and traditional values of the north-eastern part of India which includes the presentation of diverse cuisines that will be available for the visitors on over 40 stalls.

The seminar was included to clear the doubts that most north-east people had regarding the NRC. The NRC process, which is a Supreme Court monitored process, aims at identifying the illegal immigrants, who came to Assam after March 25, 1971(the cut-off date fixed as per the Assam Accord). On July 30, 2018 over 40 lakh people were identified with no documents to validate their citizenship under the NRC draft. 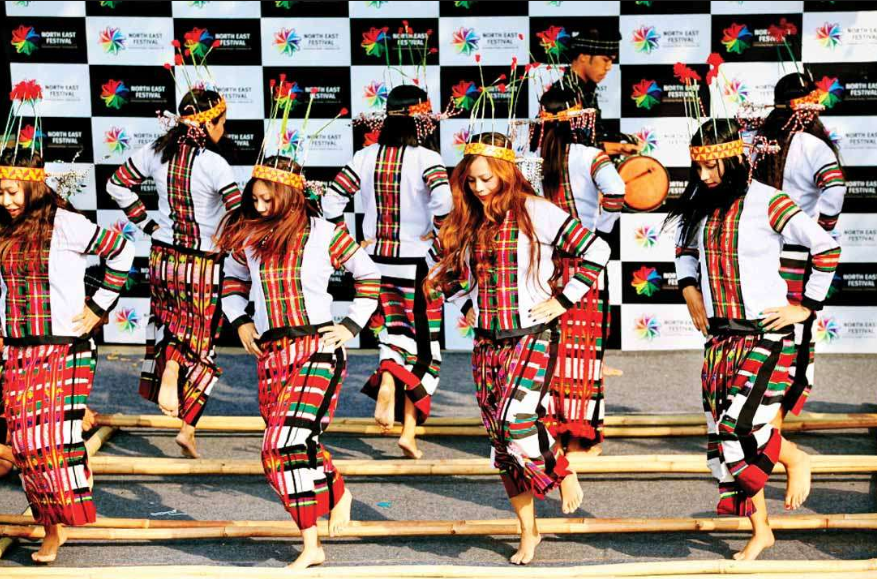 The event is all set to showcase voices from the region, leaders from various tribes and communities, media houses, intellectuals, who will delve deep into the National Register for Citizens and its significance. Apart from This a sneak peek into the culture will also be provided as the organic fruits and vegetables from the region along with the vibrant fashion in the north east will also be showcased.

25 of the top rock bands of Delhi’s biggest colleges would also compete at the event making it an ultimate Rock battle.