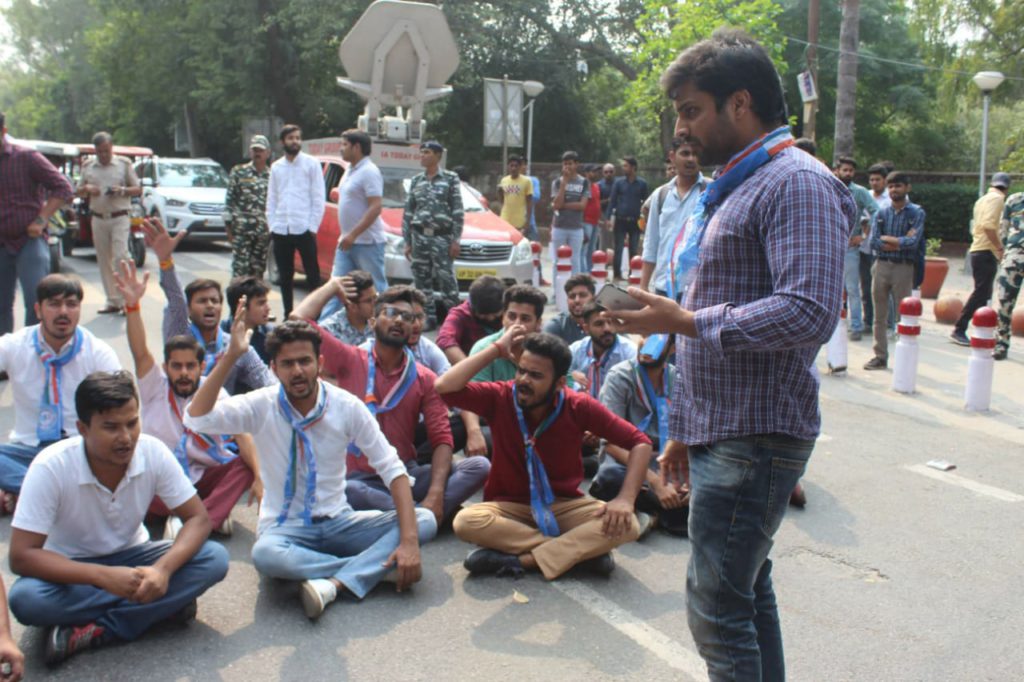 Although, it seems that NSUI has not yet accepted the defeat, as first they went on challenging the EVM’s, on which the court ordered to submit the EVM’s used in DUSU 2018 to be kept securely for further hearing.

Secondly, NSUI questioned the credibility of DUSU President, Ankiv Baisoya‘s graduation degree and have claimed it to be ‘Fake’!

Ankiv Baisoya, the recently elected DUSU President on the other hand responded that, “This is an attempt to create a controversy over the [electronic voting machines] used in the polls did not work, that is why they are questioning my degree. Whatever these documents are, they can be verified and I will fully cooperate with the process.” 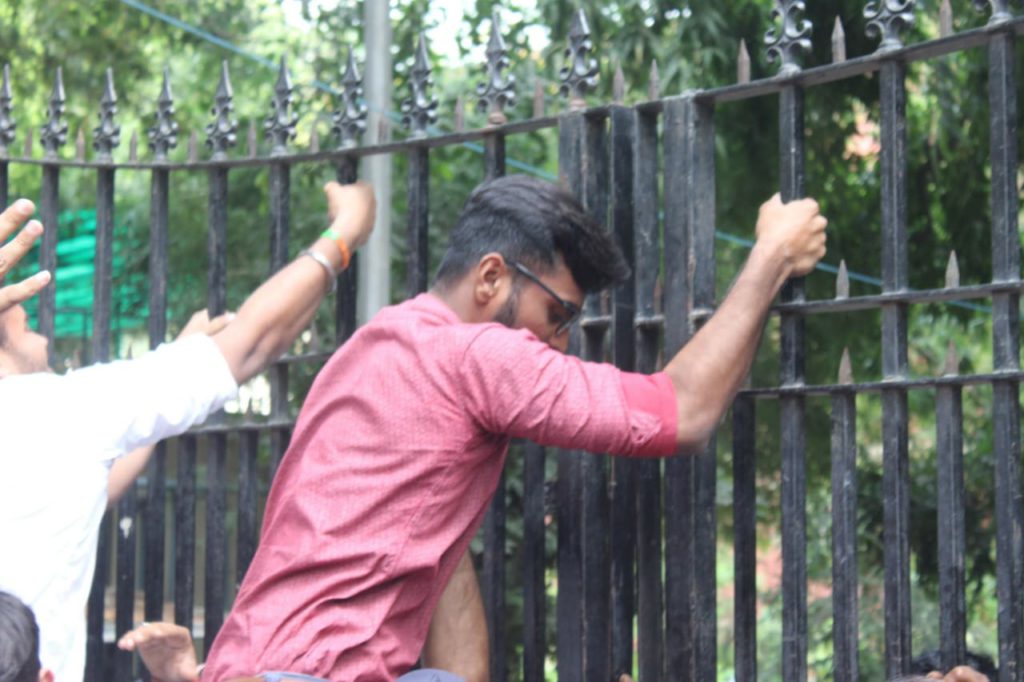 Although, Ankiv Baisoya’s official Facebook account was deactivated to which he was questioned that why there was not a trace of his graduation time or his time spent in Tamil Nadu. Also, in interaction with media, it was revealed that he could not recall even a single name of any of his teachers or subjects as he replied that he studied ‘several types of subjects’ at Thiruvallar University, Tamil Nadu.

Moreover, it was alleged that he was also admitted in College of Vocational Studies in the same year. The attendance record on the college website verifies the same!

Ruchi Gupta, AICC Joint Secretary and NSUI In charge said that, “He may be expelled from Delhi University on this ground but he has a bright future in BJP as he is following the footsteps of PM Modi whose degree is under the DU scanner and DU again has steadfastly refused to disclose 1978 results even under RTI.”

In this regard, the honorable Supreme Court had ordered an investigation on the matter. The Department of Buddhist Studies and DU Administration investigated about the matter, another letter was revealed by Thiruvallar University stating that ‘They admitted no student of such name and serial number. Therefore the documents provided by him are fraud!”

“His candidature thus stands ‘cancelled’ but then, disregarding this order to investigate the matter further, and stepping over the LYNGDOH Committee guidelines, this matter is being pushed aside without proper action being taken.” said, NSUI.

In a demonstration against this atrocity, hundreds of students of NSUI Delhi today staged a protest in the Delhi University North Campus near the Arts Faculty. In continuation to the protest, the activists of the NSUI had sought permission to meet the Head of the Department of the Buddhist department, however he was found unavailable to meet. 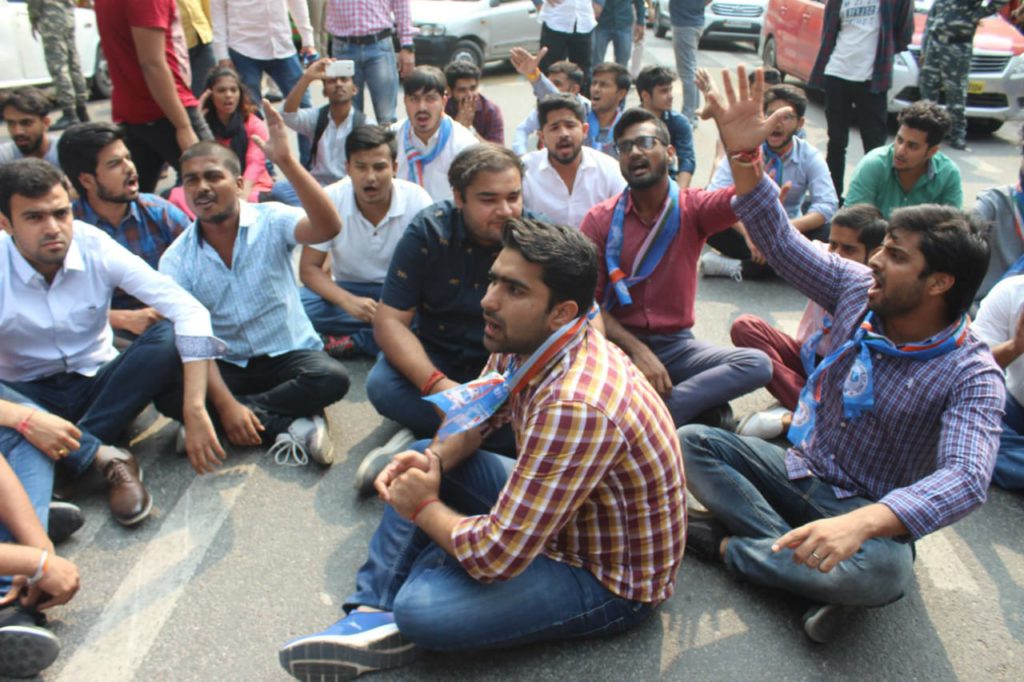