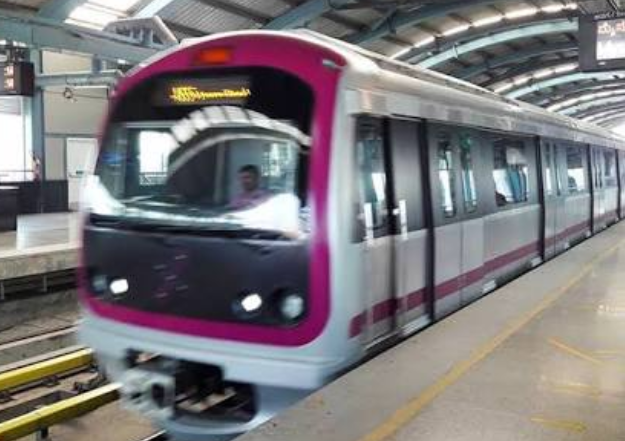 While addressal to the general public, the Chief Minister also said that, Faridabad will be comprised of a new Faridabad metro development authority (FMDA) just like the one of Gurugram Metro Development Authority (GMDA) in order to assure the infrastructural development of the same in Faridabad.

Also Read: How to make the most of your time in Metro : DU Metro Life