While there was a decision by Standing Committee on Academic Affairs’ to recommend removal of Sh. Kancha Ilaiah Shepherd’s works from the Political Science M.A. Syllabus and the decision to disallow use of the term ‘dalit’ in academic discussions, teaching and learning.
Now, the Political Science department of Delhi University has proposed “Islam and International Relations” to be taught at the post graduate level.
Though, nod for the same is still awaited from the academic council, Prof Sanjeev Kumar HM, said that “The standing Committee is okay with the idea, but they think there should be designing of courses on other religions as well.” 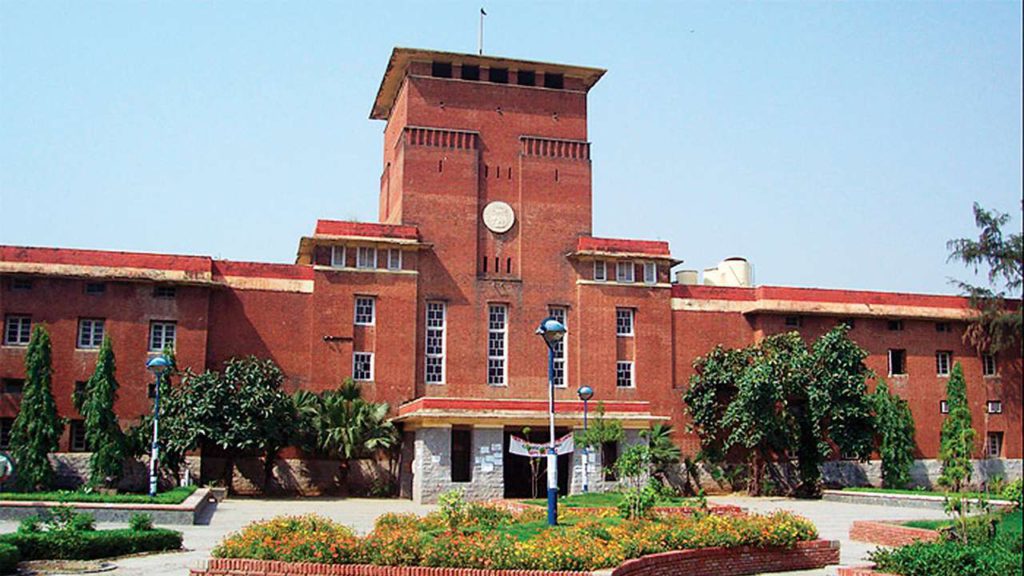 The course explains as to how in recent times, the genealogy and archaeology of the religious and political thought in Islam and its connection with the systemic contours of societies and political institutions has emerged to be one of the most contested subjects in humanities and social sciences.

The course then lays out as to how such an interest has been the product of the radicalisation of political Islam and the growing unhealthy interface that has developed between Islam and violence, as a result of the globalization of Jihad that has brought in the medieval notions of a contest between abode of Islam (Dar al-Islam) and the land of unbelievers (Dar al-harb).

Owing to this, Islam has become a prominent element in the sphere of security studies.

The course expects to help students comprehend how the notion of Islamophobia has become an integral part of contemporary global affairs. Also, how the religion has been misrepresented in the sphere of international politics.