Durga Puja is just around the corner and is one of the most vibrant, pious and celebrated festival among Bengalis. An occasion of unrestrained joy as the mother goddess visits her ‘natal home’. 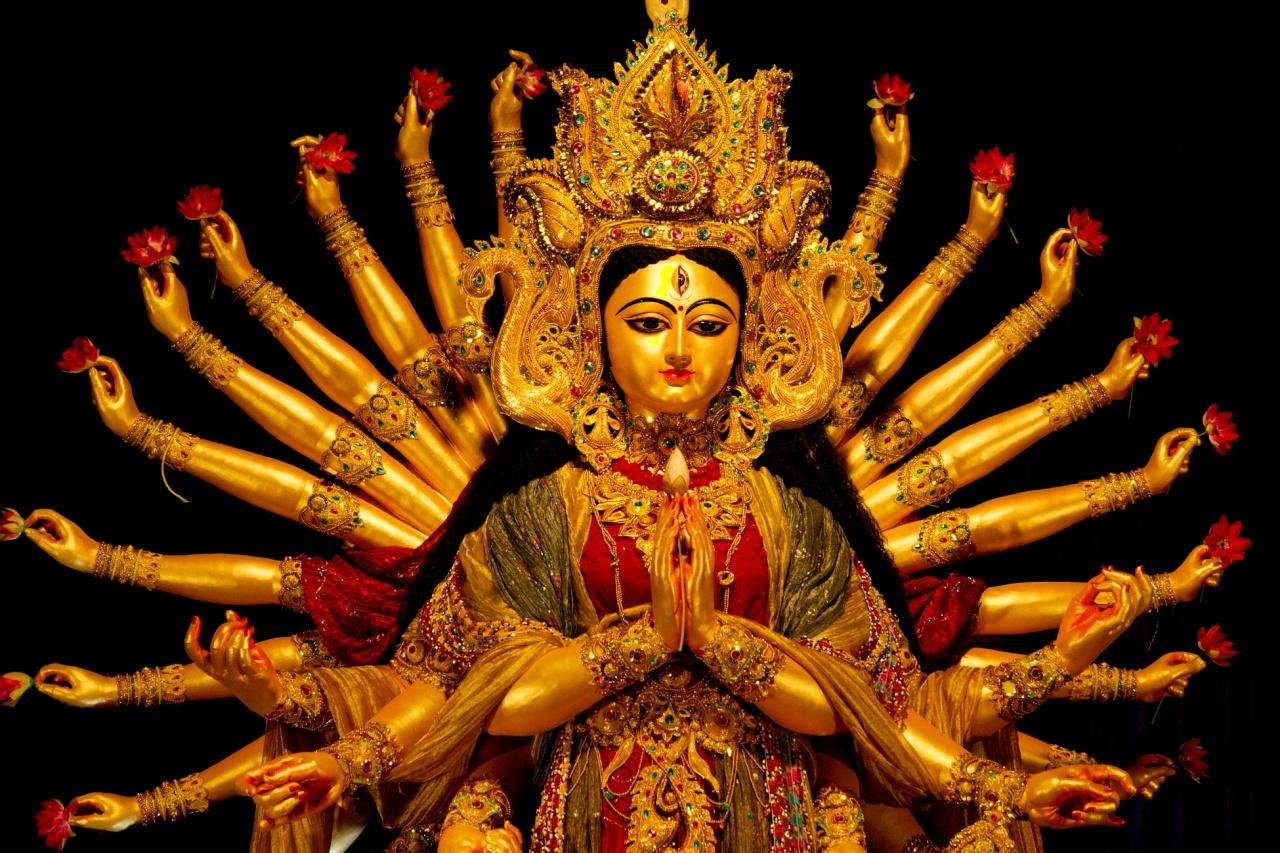 The festival comes with some overpowering energy and is a much sight to watch. The priest performing the Artti of the goddess and dancing in a trance to the beats of Dhaak. Durga Puja is considered as the most pious and we definitely have the religious history to stand for it.

But Is the Durga Puja all good and glorious; isn’t there any hypocrisy attached? Let’s for once put the ritual to test!

The idol of the goddess Durga is said to be incomplete until the soil from a brothel is added to it . Thanks to Sanjay Leela Bhansali’s Devdas that most of us are aware of this ritual but ,what matters is the origin of the practice which is still unknown!

The soil from the brothel or the “Punnya Matti” symbolizes purity. Yes! Ironic indeed, it could sound hypocritic to many of us. The entire year we mark or condemn the prostitutes as “ impure” whereas once every year we ask our “ holy priests” to go and beg to the prostitutes for the soil of her backyard.

The major belief behind this ritual is that when men visit a prostitute they leave their virtue and purity outside her house and thus the soil is considered as ‘pure’. There is also a popular notion that Goddess Durga would be displeased if those who worship her do not take the blessings of the prostitutes.

But ,on the other hand when on these days we give so much importance and value to the sex workers we also very comfortably forget that prostitutes too are a part of the same world and are a product of the male dominant society; treated as a sex object who can be commoditized.

These rituals that are being blindly followed act as a mirror to our hypocrisy and teaches us to keep the balance that the nature is based on. Thus in todays time there is an immense need for a rational thinking. What do you think?